What The Study Did: This study included 647 patients with untreated nonmetastatic prostate cancer (269 patients during the pandemic and 378 from before the pandemic). During the initial COVID-19 lockdown, only 1% of Black men underwent prostatectomy, while 26% of white patients did. Prior to the pandemic, there was no difference in the rate of prostatectomy between the two races (18% of Black men and 19% of white men). The lessons from this study suggest systemic inequities within health care and are likely applicable across medical specialties.

Around 50,000 people suffer sudden cardiac arrest in Germany every year. When occurring outside a hospital, the chances of survival are only ten percent. Survivors often suffer from severe permanent neurological damage. On July 21st, 2021, researchers from the Faculty of Medicine - University of Freiburg, Germany, published together with German and US colleagues a review article in the journal Nature Reviews Neuroscience. They describe the most important therapeutic factors for successful resuscitation. 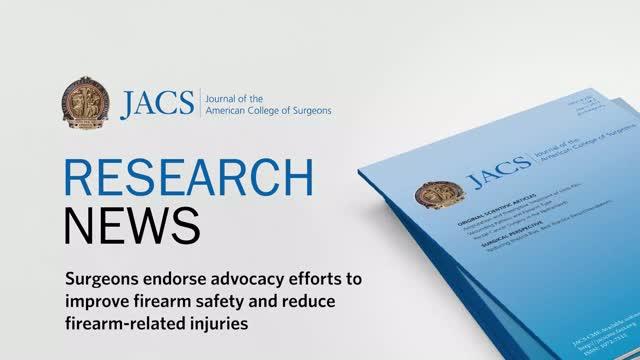 A survey of American College of Surgeons members found almost two-thirds treat firearm injuries and more than 85 percent support the organization advocating for policies to reduce firearm-related injuries.
Forty-two percent of ACS members keep firearms in their homes and nearly one-third (32 percent) of surgeon firearm owners store firearms unlocked and loaded.
Survey findings will enable the ACS to identify ways to engage all members, including gun owners, and advocate for initiatives that prevent firearm-related injuries.

Researchers at the University of São Paulo (USP) in Brazil investigated the effects of regular exercise on the physical and mental health of 344 volunteers during the pandemic. The study compared the effectiveness of three techniques: sessions led in person by a fitness instructor, sessions featuring an online instructor but no supervision, and sessions supervised remotely by an instructor via video call.

July 22, 2021 - Early in the COVID-19 pandemic, more than 40 percent of nurses and other health care workers had risks associated with an increased likelihood of burnout, reports a survey study in the August issue of the American Journal of Nursing (AJN).

Professional rugby may be associated with changes in brain structure

Participation in elite adult rugby may be associated with changes in brain structure.

This is the finding of a study of 44 elite rugby players, almost half of whom had recently sustained a mild head injury while playing.

The study, part of the Drake Rugby Biomarker Study, was led by Imperial College London and published in the journal Brain Communications.

The research found a significant proportion of the rugby players had signs of abnormalities to the white matter, in addition to abnormal changes in white matter volume over time.

In order to win the battle against COVID-19, studies to develop vaccines, drugs, devices and re-purposed drugs are urgently needed. Randomized clinical trials are used to provide evidence of safety and efficacy as well as to better understand this novel and evolving virus. As of July 15, more than 6,180 COVID-19 clinical trials have been registered through ClinicalTrials.gov, the national registry and database for privately and publicly funded clinical studies conducted around the world. Knowing which ones are likely to succeed is imperative.

A new study by investigators from Brigham and Women's Hospital examined the relationship between active lifestyles and the risk of obstructive sleep apnea (OSA). The study followed around 130,000 men and women in the United States over a follow-up period of 10-to-18 years and found that higher levels of physical activity and lower levels of sedentary behavior were associated with a lower risk of OSA.

Patients may face barriers due to race, ethnicity and language at hospital discharge

BOSTON - A new study by research, quality improvement and health equity experts at Massachusetts General Hospital (MGH) in The American Journal of Managed Care lays out the challenges of achieving equity for diverse patients in communication at hospital discharge.

During the height of the pandemic, some hospitals were overwhelmed with patients seeking treatment for COVID-19. This situation could happen again during future outbreaks, especially with SARS-CoV-2 variants of concern on the rise. Now, researchers reporting in ACS' Analytical Chemistry have developed a blood test to predict which people infected with COVID-19 are most likely to experience serious symptoms, which could help health care workers prioritize patients for hospitalization and intensive care.

Advancing the long-term well-being of people living with HIV

Since antiretroviral therapy (ART) for HIV was introduced in 1996, AIDS-related morbidity and mortality has declined significantly. People living with HIV are now expected to live nearly as long as people without HIV. Despite these advances, those living with HIV often report poor well-being and health-related quality of life.

Toxicity testing on the placenta and embryo 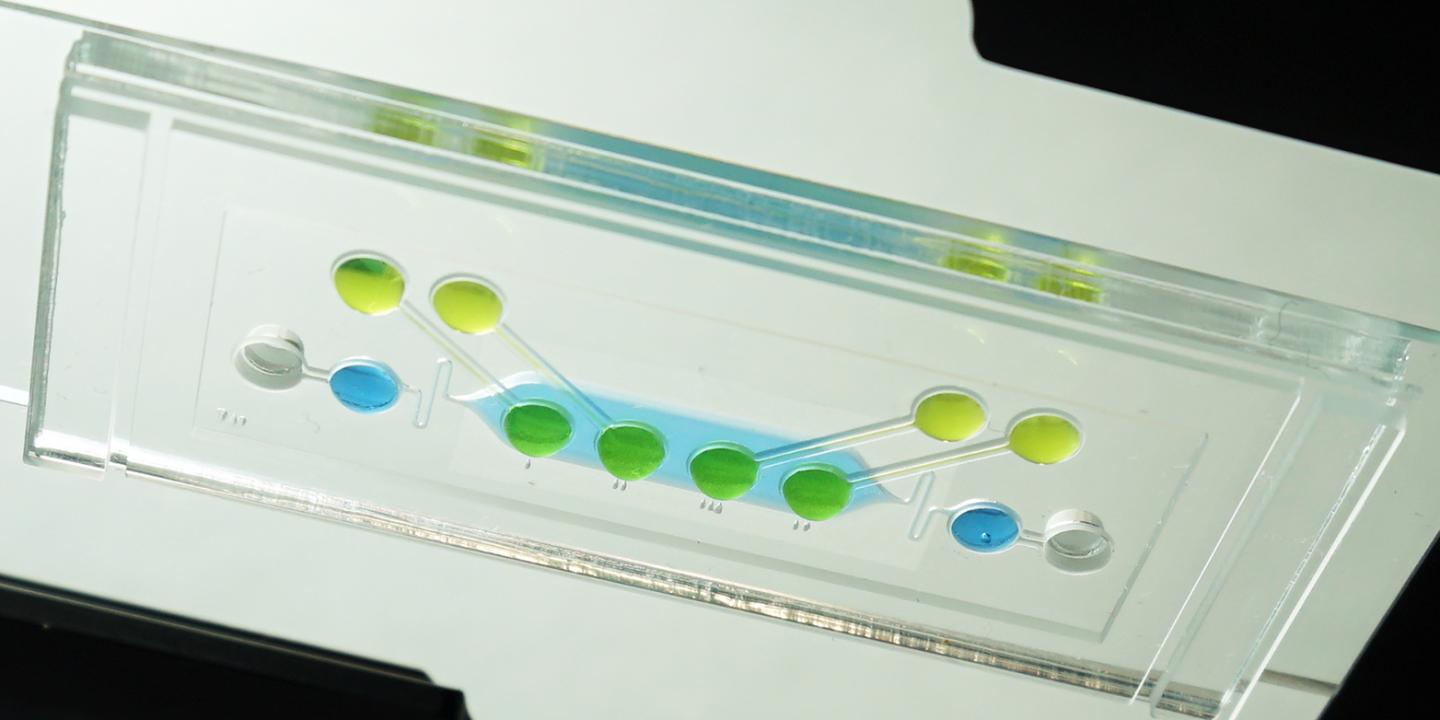 Drugs must be safe not just for the patients; in the case of pregnant patients, drugs must also be safe for the unborn children still in the womb. Therefore, at an early stage in the development of new medicines, candidate substances are tested in the Petri dish on embryonic stem cells from mouse cell lines. This is to avoid that an embryo-damaging effect would only be noticed at a later stage during tests with pregnant mice.

Antibodies are blood proteins that are made by the immune system to protect against infection. They are known to be key players in protection against SARS-CoV-2 infection.

The study published today in the Journal of the American Medical Association. 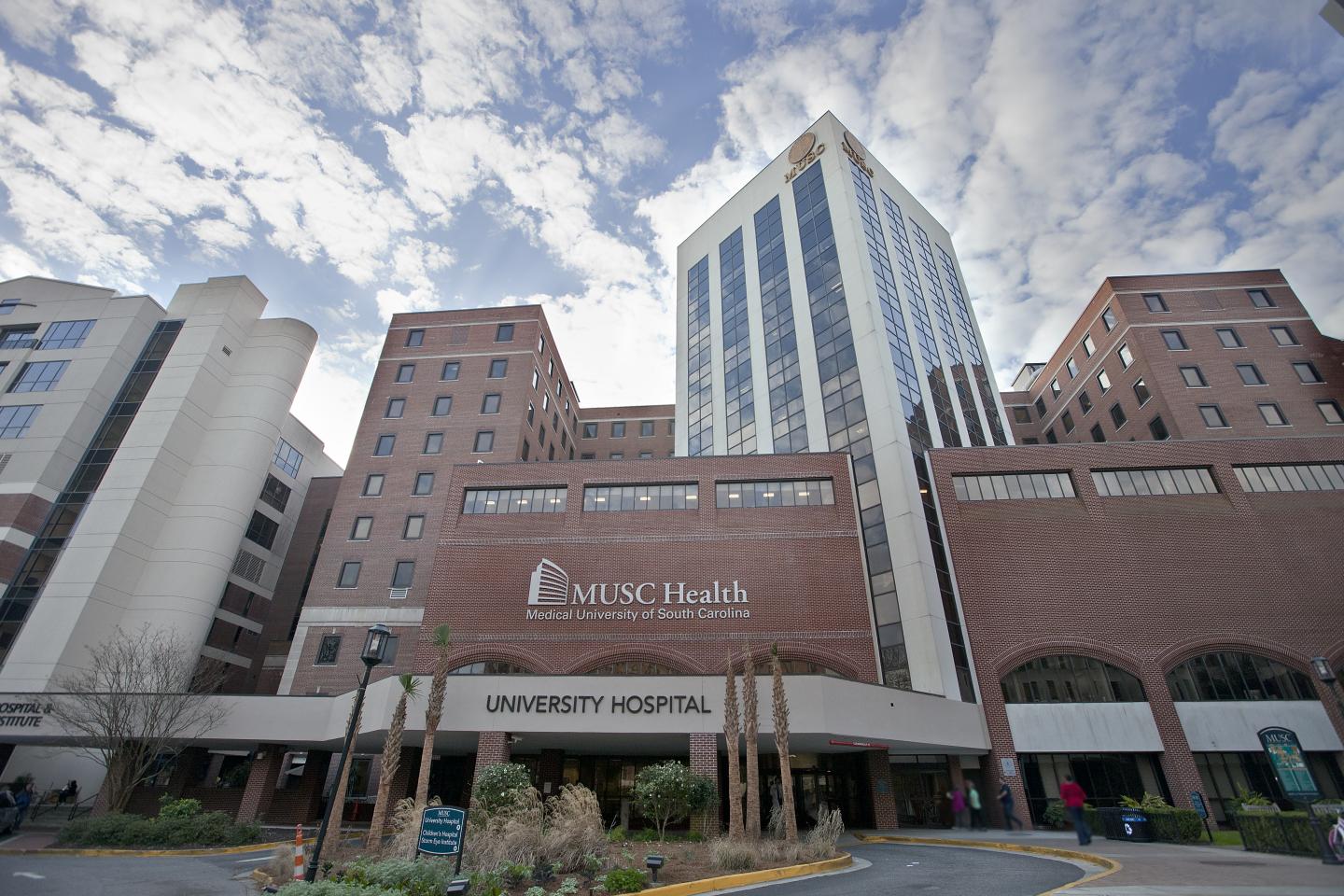 The average American spends 5 days each year in line by some estimates. Many of these lines are for things like a cup of coffee, movie theater tickets or a ride on the newest roller coaster, but for some the wait is for something far more pressing -- a new kidney.