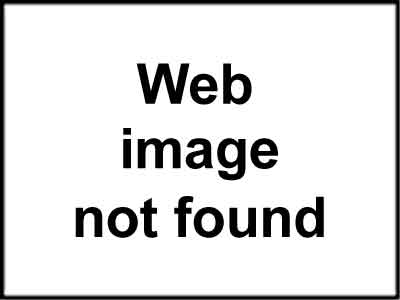 image: Light enters the front of the eye, and reaches the retina. Photoreceptors at the back of the retina convert light into signals and sends them to bipolar and retinal ganglion cells. Axons from retinal ganglion cells form the optic nerve, which carries signals from the eye to regions of the brain that process vision. Those regions include the lateral geniculate nucleus, which relays signals to the visual cortex.

A form of gene therapy protects optic nerve cells and preserves vision in mouse models of glaucoma, according to research supported by NIH's National Eye Institute. The findings suggest a way forward for developing neuroprotective therapies for glaucoma, a leading cause of visual impairment and blindness. The report was published in Cell.

Glaucoma results from irreversible neurodegeneration of the optic nerve, the bundle of axons from retinal ganglion cells that transmits signals from the eye to the brain to produce vision. Available therapies slow vision loss by lowering elevated eye pressure, however some glaucoma progresses to blindness despite normal eye pressure. Neuroprotective therapies would be a leap forward, meeting the needs of patients who lack treatment options.

"Our study is the first to show that activating the CaMKII pathway helps protect retinal ganglion cells from a variety of injuries and in multiple glaucoma models," said the study's lead investigator, Bo Chen, Ph.D., associate professor of ophthalmology and neuroscience at the Icahn School of Medicine at Mount Sinai in New York City.

Searching for ways to intervene, they found that activating the CaMKII pathway with gene therapy proved protective to the retinal ganglion cells. Administering the gene therapy to mice just prior to the toxic insult (which initiates rapid damage to the cells), and just after optic nerve crush (which causes slower damage), increased CaMKII activity and robustly protected retinal ganglion cells.

Increasing retinal ganglion cell survival rates translated into greater likelihood of preserved visual function, according to cell activity measured by electroretinogram and patterns of activity in the visual cortex.

Three vision-based behavioral tests also confirmed sustained visual function among the treated mice. In a visual water task, the mice were trained to swim toward a submerged platform on the basis of visual stimuli on a computer monitor. Depth perception was confirmed by a visual cliff test based on the mouse's innate tendency to step to the shallow side of a cliff. Lastly, a looming test determined that treated mice were more apt to respond defensively (by hiding, freezing or tail rattling) when shown an overhead stimulus designed to simulate a threat, compared with untreated mice.

"If we make retinal ganglion cells more resistant and tolerant to the insults that cause cell death in glaucoma, they might be able to survive longer and maintain their function," Chen concluded.