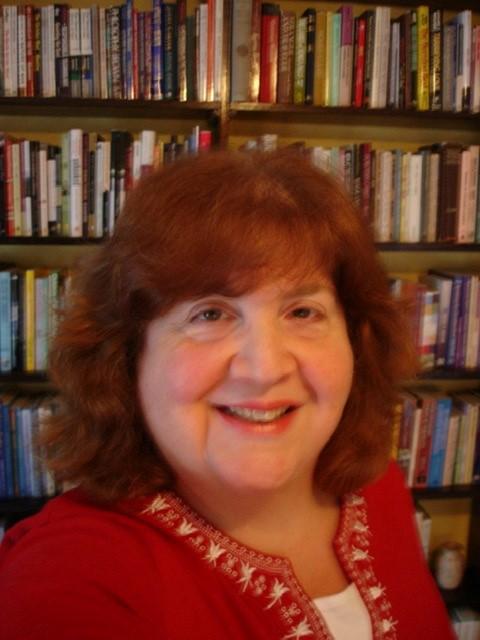 People who were children when their parents were divorced showed lower levels of oxytocin -- the so-called "love hormone" -- when they were adults than those whose parents remained married, according to a study led by Baylor University. That lower level may play a role in having trouble forming attachments when they are grown. 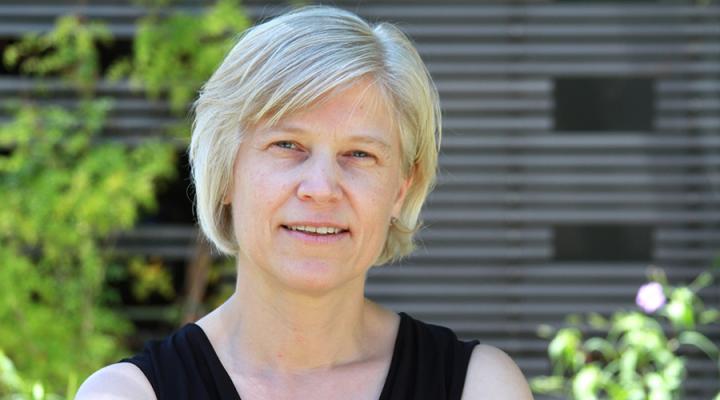 A major collaborative effort that has been developing over the last three years between ASU and European scientists, has resulted in a significant technical advance in X-ray crystallographic sample strategies.

The ASU contribution comes from the School of Molecular Sciences (SMS), department of physics and the Biodesign Institute Center for Applied Structural Discovery. 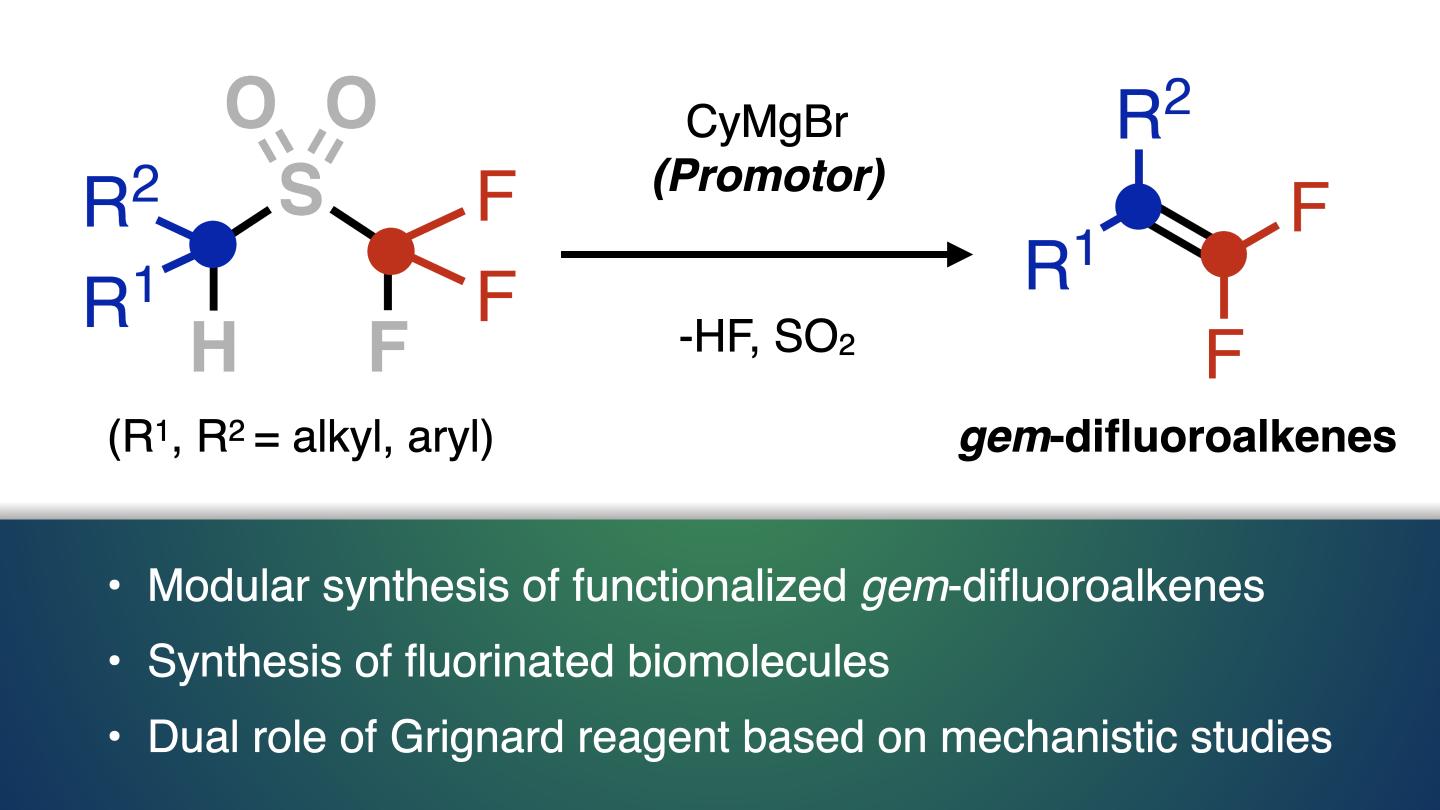 The Nagoya University Institute of Transformative Bio-Molecules (WPI-ITbM) research team of Professor Cathleen Crudden, Designated Lecturer Masakazu Nambo, JSPS Postdoctoral Fellow Yuki Maekawa and Associate Professor Daisuke Yokogawa have developed a new synthesis method for the efficient production of fluorinated alkenes. This method offers a practical solution for the shortening of the synthesis process of existing bioactive compounds through the simple addition of an organic magnesium reagent, or Grignard reagent. 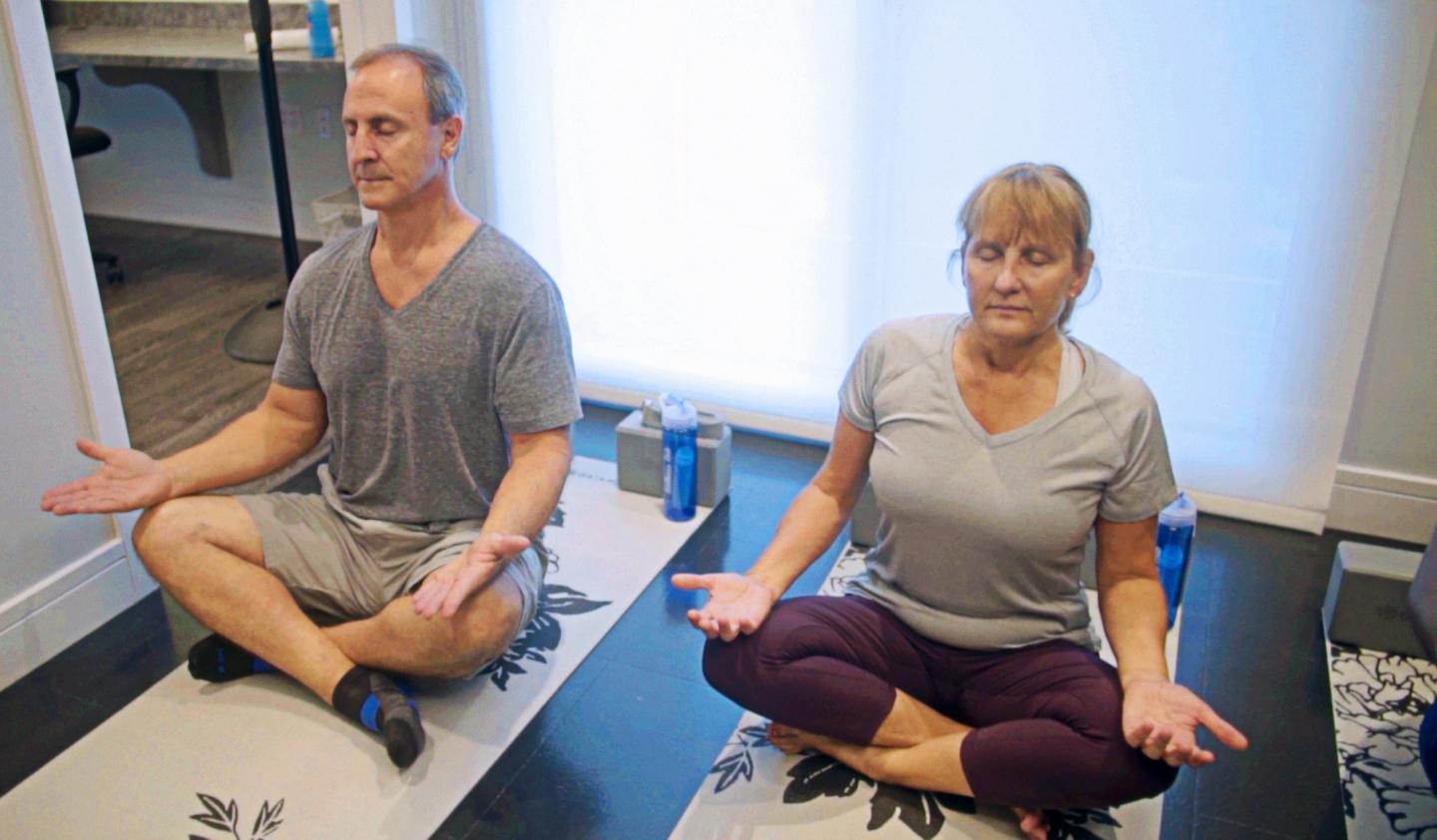 At a time when much of instruction is performed digitally and university lecture halls are often illuminated by a sea of laptops, it can be difficult to imagine that all instruction was recorded by pen and paper until about 20 years ago.

Digital technology constitutes a significant presence in education, with many advantages - especially during these corona times, when a great number of students have been forced to work from home. 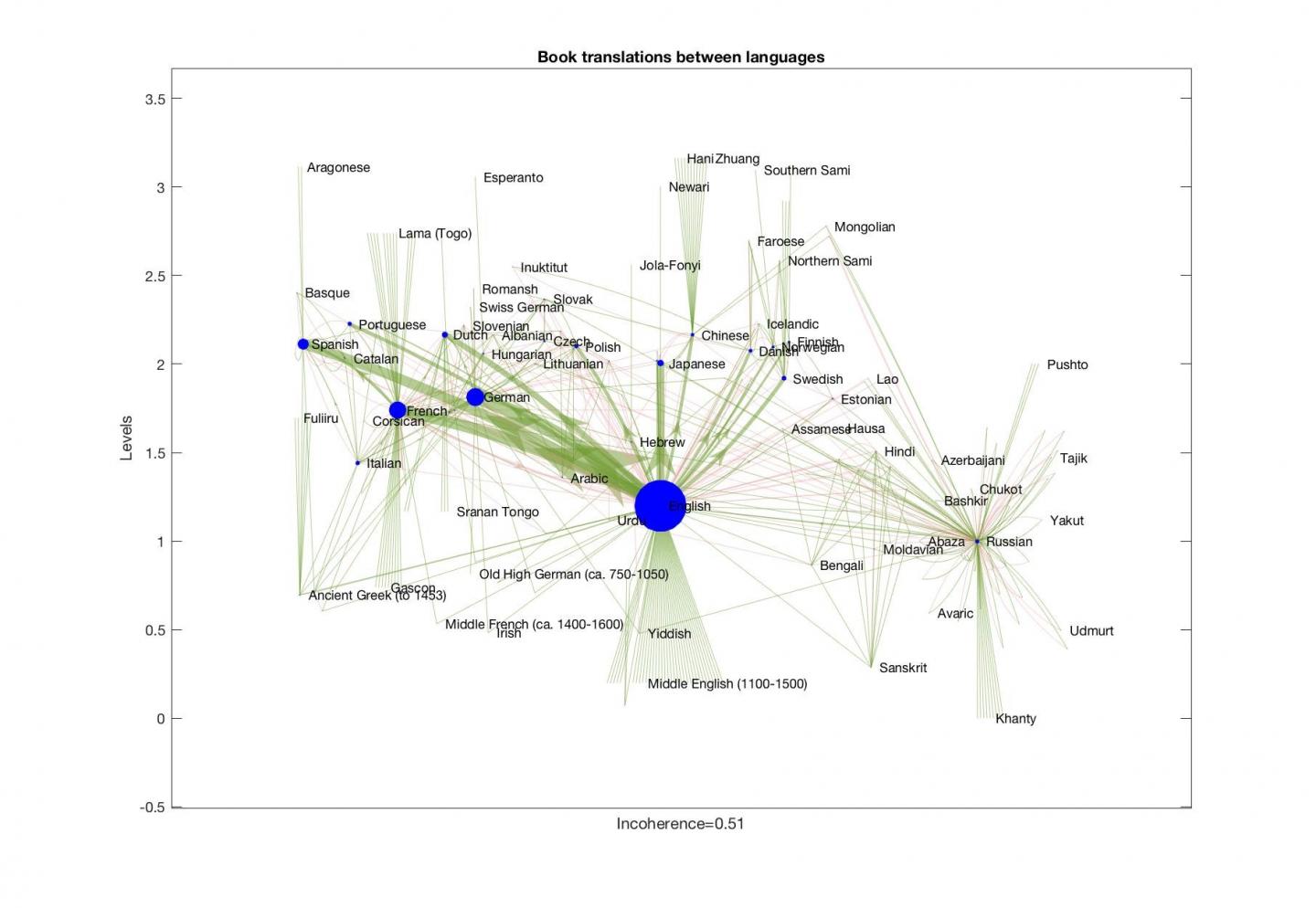 Many complex systems have underlying networks: they have nodes which represent units of the system and their edges indicate connections between the units. In some contexts, the connections are symmetric, but in many they are directed, for example, indicating flows from one unit to another or which units affect which other units.

Suicide on screen: Getting the message right can support better mental health outcomes

13 Reasons Why is just one of several widely successful shows to hit our screens in recent years that contains portrayals of suicide, sparking concerns from experts about the potential impact on vulnerable viewers.

In a new paper, University of South Australia researchers have confirmed that portrayals of suicide in moving-image fiction and non-fiction media, such as television and web series, films, and documentaries, has the potential to increase suicidal ideation and behaviour.

Study highlights ties between racism and activism in black youth

A new study from North Carolina State University and the University of Virginia finds that experiences with racism are associated with increased social consciousness and social justice activism in Black youth.

COVID-stress may be hard to beat even with exercise

PULLMAN, Wash. - Exercise has been shown to reduce anxiety and stress, but it may not be enough for the levels caused by COVID-19.

In a study of twins led by Washington State University researchers, people who reported increasing their physical activity after the start of COVID-19 stay-at-home orders reported higher levels of stress and anxiety than those whose activity levels stayed the same.

Is APM the best way to evaluate NBA players?

Syracuse, N.Y. - A recent study by sport analytics professors shows the Adjusted Plus-Minus (APM) statistic used to evaluate the performance of NBA players is sometimes misleading because it does not accurately account for the quality of a player's teammates.

Patients with autoimmune inflammation of their thyroid may be at greater risk of developing anxiety, according to a study being presented at e-ECE 2020. The study found that people with anxiety may also have inflammation in their thyroid gland that can be reduced by taking the non-steroidal anti-inflammatory, ibuprofen. These findings suggest that thyroid function may play an important role in the development of anxiety disorders and that thyroid inflammation should be investigated as an underlying factor in psychiatric disorders, such as anxiety.

BINGHAMTON, NY -- Although researchers have known for decades that depression runs in families, new research from Binghamton University, State University of New York, suggests that children suffering from social anxiety may be at particular risk for depression in the future.

As domestic violence skyrockets amid COVID-19, women's health experts are calling for compulsory training of obstetric health practitioners to ensure they can recognise the signs of coercive control for women in their care.

The recommendation follows new research by the University of South Australia and the University Melbourne that identifies the vital role that health professionals play in a woman's decision to stay or leave an abusive relationship.

WASHINGTON -- Performing acts of kindness and helping other people can be good for people's health and well-being, according to research published by the American Psychological Association. But not all good-hearted behavior is equally beneficial to the giver. The strength of the link depends on many factors, including the type of kindness, the definition of well-being, and the giver's age, gender and other demographic factors.

The study was published in the journal Psychological Bulletin.