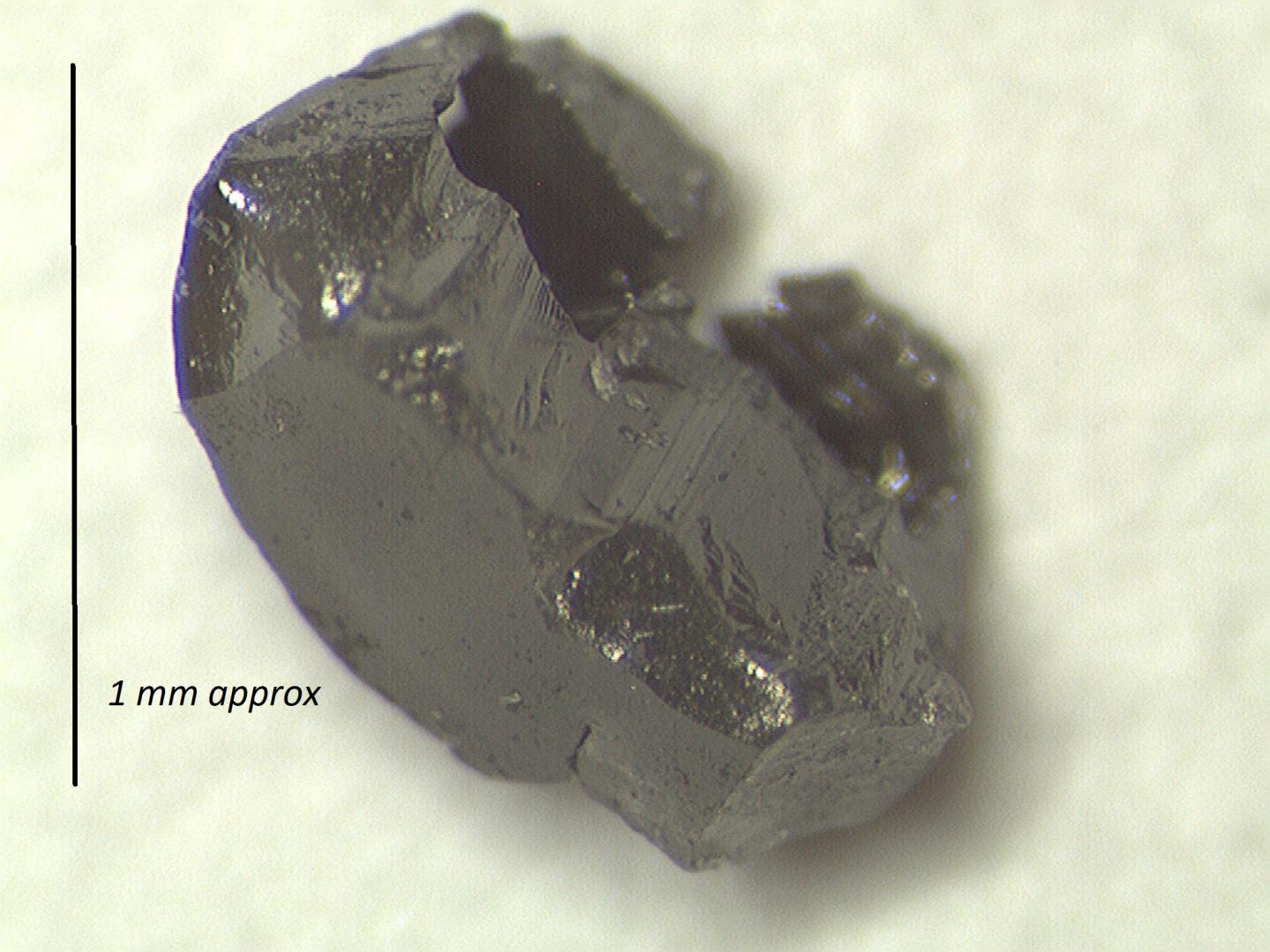 A unique study of ancient diamonds has shown that the basic chemical composition of the Earth's atmosphere which makes it suitable for life's explosion of diversity was laid down at least 2.7 billion years ago. Volatile gases conserved in diamonds found in ancient rocks were present in similar proportions to those found in today's mantle, which in turn indicates that there has been no fundamental change in the proportions of volatiles in the atmosphere over the last few billion years. 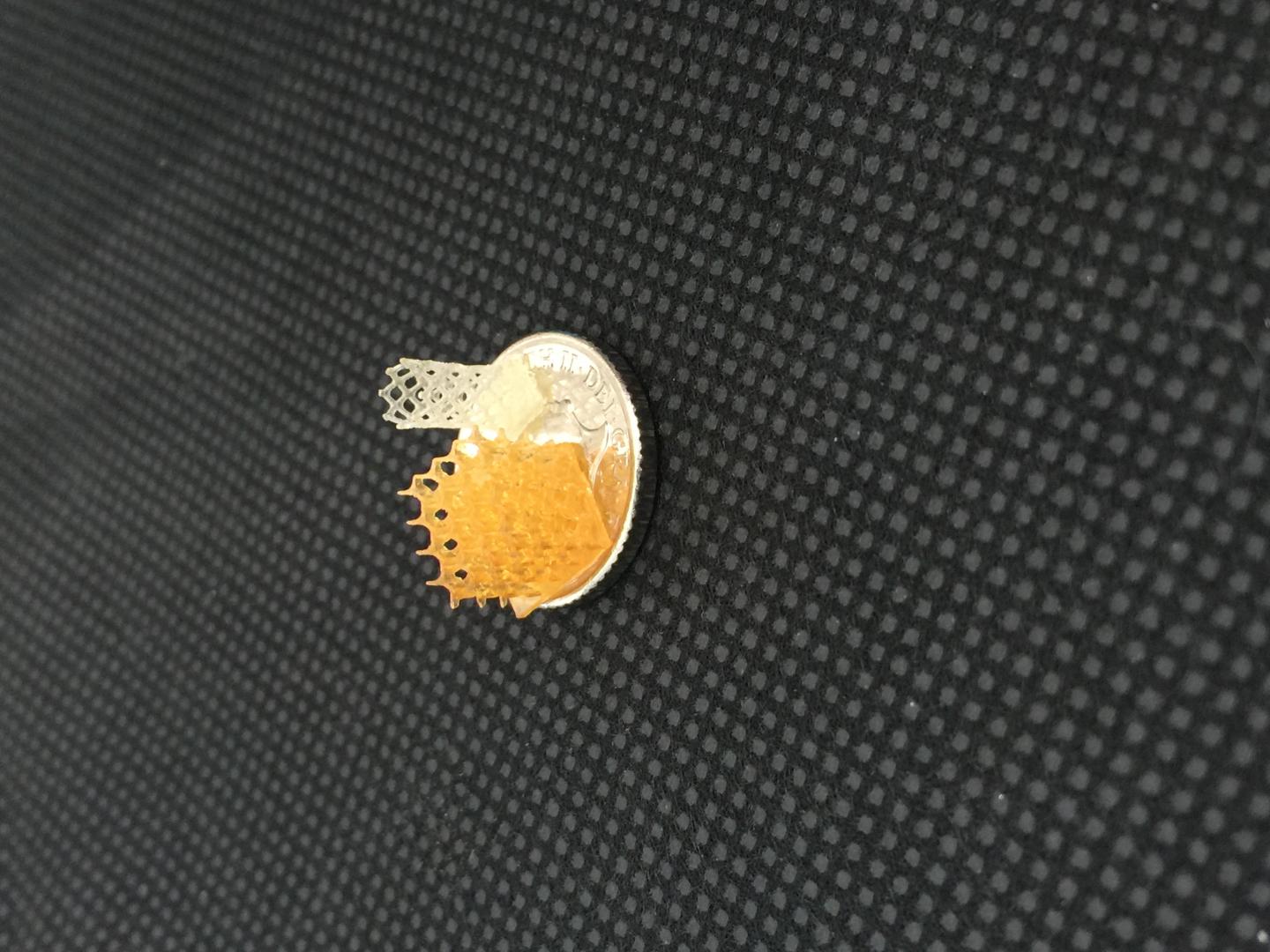 The scaffolds showed highly promising tissue-healing performance, including the ability to support cell migration, the 'ingrowth' of tissues, and revascularisation (blood vessel growth).

Researchers at Uppsala University have discovered lymph node-like structures close to the tumour in brain cancer patients, where immune cells can be activated to attack the tumour. They also found that immunotherapy enhanced the formation of these structures in a mouse model. This discovery suggests new opportunities to regulate the anti-tumour response of the immune system. 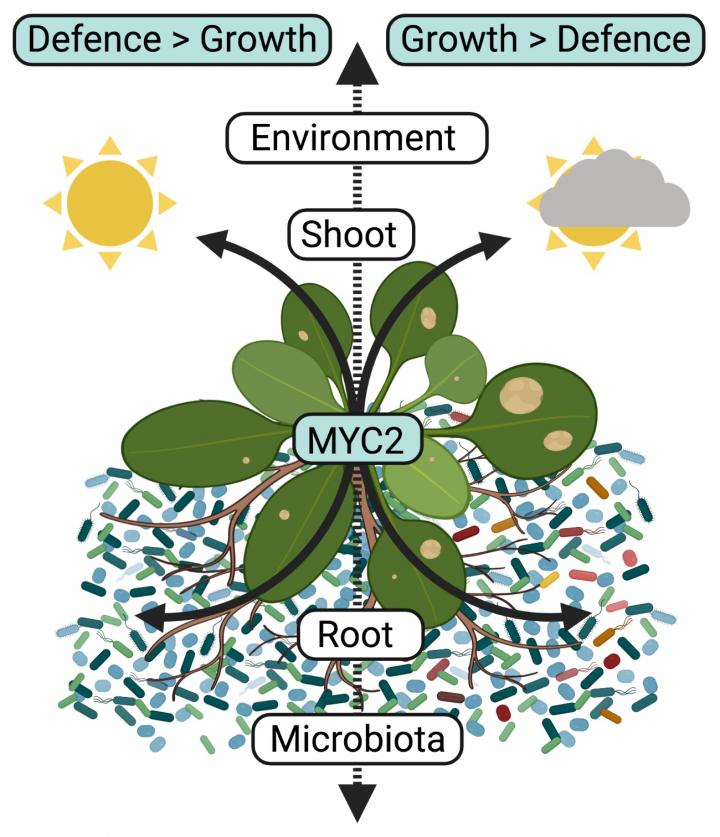 Land plants - plants that live primarily in terrestrial habitats and form vegetation on earth - are anchored to the ground through their roots, and their performance depends on both the belowground soil conditions and the aboveground climate. Plants utilize sunlight to grow through the process of photosynthesis where light energy is converted to chemical energy in chloroplasts, the powerhouses of plant cells. Therefore, the amount and quality of light perceived by chloroplasts through light absorbing pigments, such as chlorophyll, is a defining factor in plant growth and health.

New insights into the assembly of photosynthetic membranes

An international study has elucidated the structure of a protein that is required for the assembly and stability of photosynthetic membranes. 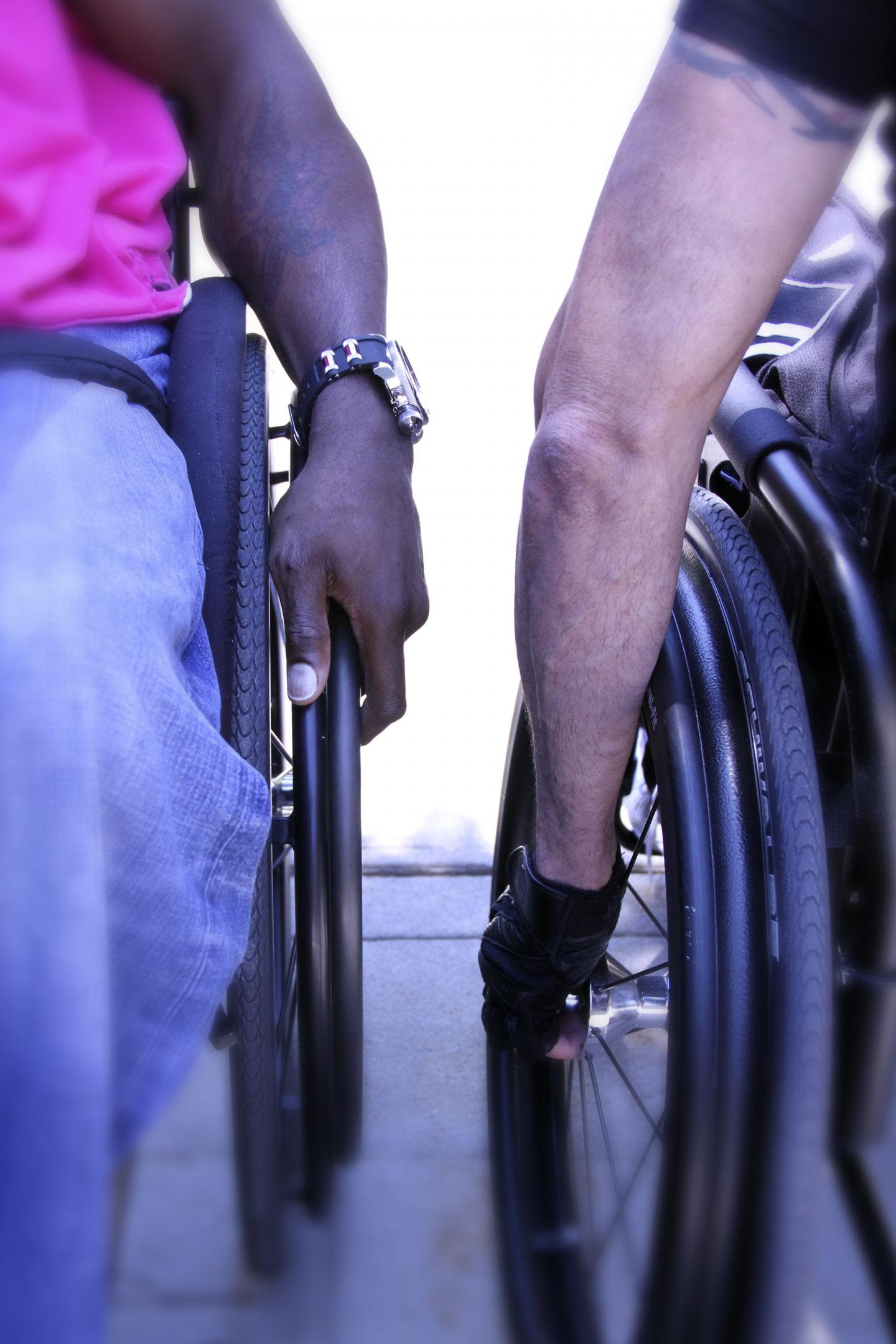 How ethane-consuming archaea pick up their favorite dish 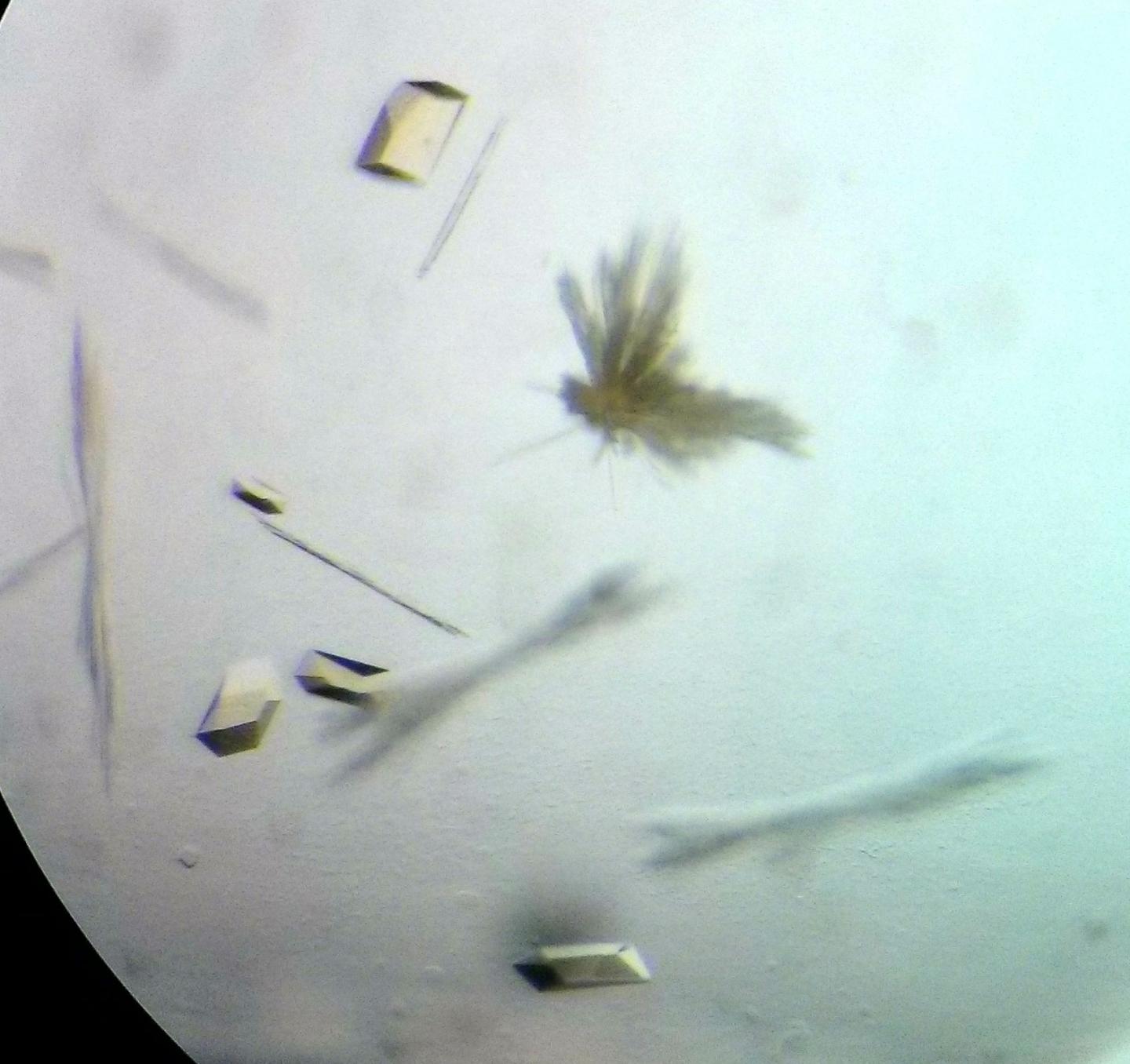 This insight is the result of the close collaboration of several research groups at the Max Planck Institute for Marine Microbiology. A team around Cedric Hahn and Gunter Wegener recently discovered ethane-degrading microbes at hydrothermal vents of the Guaymas Basin at a water depth of 2,000 meters in the Gulf of California. They named it Ethanoperedens thermophilum, which means "heat-loving ethane-eater". Cedric Hahn a PhD student from the research group Molecular Ecology cultured the ethane-degrading microbes in the laboratory.

Catalyzing the conversion of biomass to biofuel 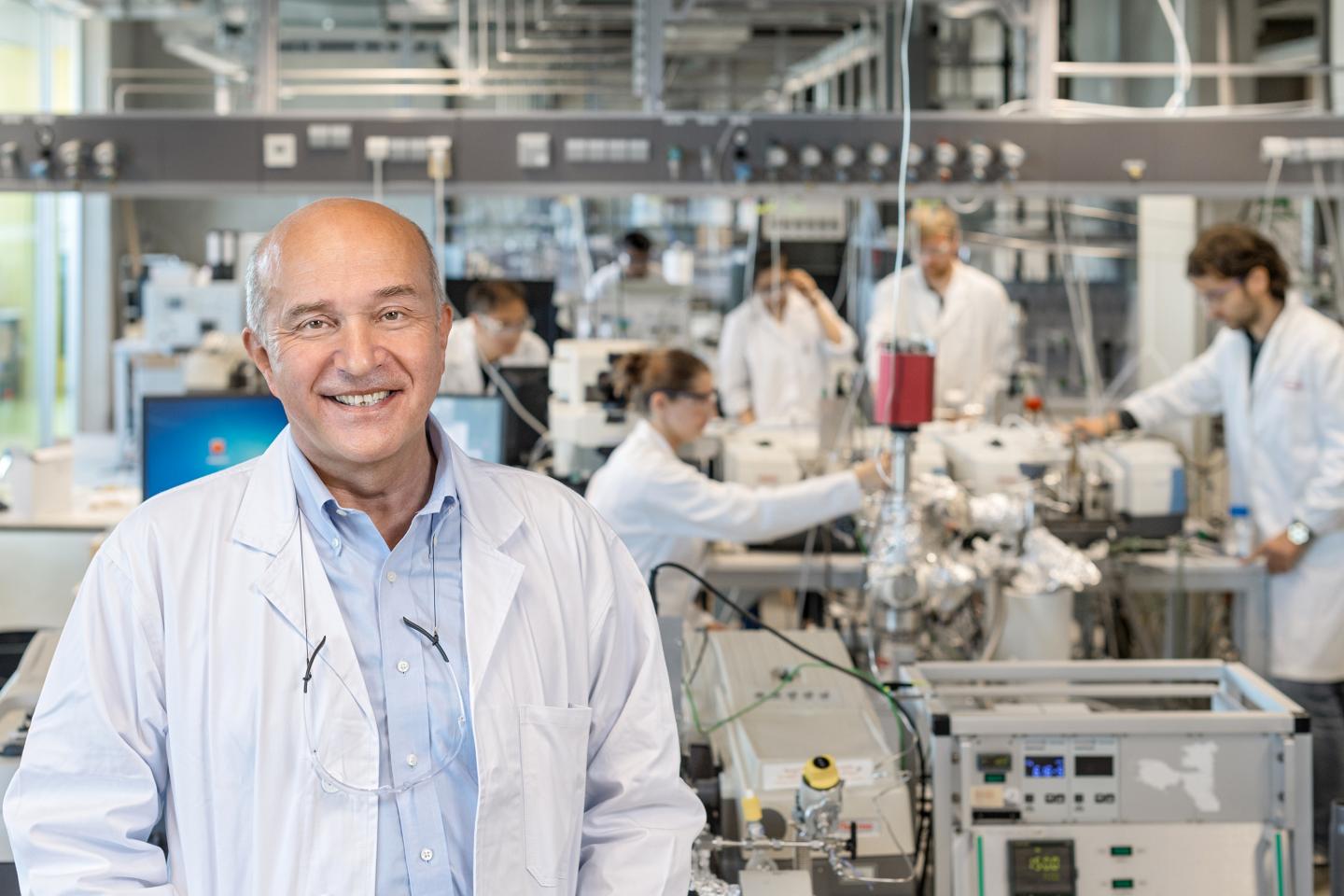 Zeolites are extremely porous materials: Ten grams can have an internal surface area the size of a soccer field. Their cavities make them useful in catalyzing chemical reactions and thus saving energy. An international research team has now made new findings regarding the role of water molecules in these processes. One important application is the conversion of biomass into biofuel.

Fuel made from biomass is considered to be climate-neutral, although energy is still needed to produce it: The desired chemical reactions require high levels of temperature and pressure.

30 June 2021: A large cohort study drawn from the national IVF registry of France, which included almost 70,000 pregnancies delivered after 22 weeks gestation between 2013 and 2018, has found a higher risk of pre-eclampsia and hypertension in pregnancies derived from frozen-thawed embryos. This risk was found significantly greater in those treatments in which the uterus was prepared for implantation with hormone replacement therapies. The results confirm with real-life data what has been observed in sub-groups of patients in other studies. 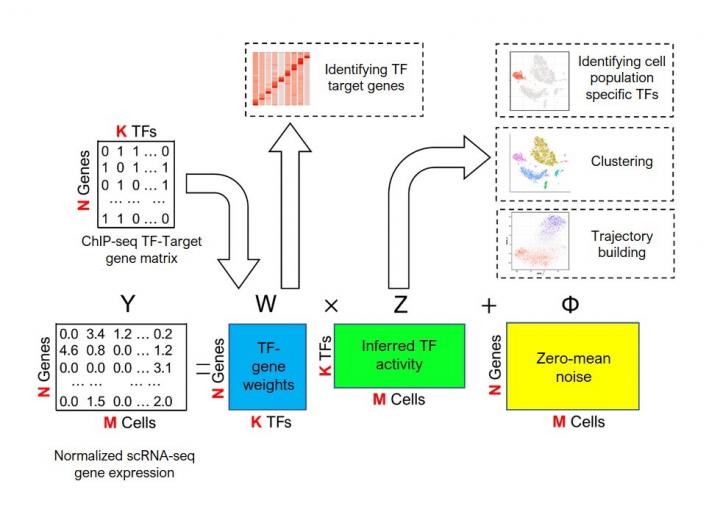 A team of scientists at the University of Illinois Chicago has developed a software tool that can help researchers more efficiently identify the regulators of genes. The system leverages a machine learning algorithm to predict which transcription factors are most likely to be active in individual cells.

Abnormalities in how the brain reorganises prior experiences identified in schizophrenia

Neuroscientists at UCL have, for the first time, identified abnormalities in the way memories are 'replayed' in the brains of people with schizophrenia; researchers say the pathbreaking study provides an entirely new basis for explaining many of the condition's core symptoms.

Schizophrenia is a serious and debilitating mental disorder characterised by episodes of psychosis. Symptoms include hallucinations (typically hearing voices), delusions, and disorganised thinking. It affects around 20 million people globally, though the exact cause is unknown.

Spatial reasoning ability in small children reflects how well they will perform in mathematics later. Researchers from the University of Basel recently came to this conclusion, making the case for better cultivation of spatial reasoning.

Digging into the molecules of fossilized dinosaur eggshells

Dinosaurs roamed the Earth more than 65 million years ago, and paleontologists and amateur fossil hunters are still unearthing traces of them today. The minerals in fossilized eggs and shell fragments provide snapshots into these creatures' early lives, as well as their fossilization processes. Now, researchers reporting in ACS Earth and Space Chemistry have analyzed the molecular makeup of fossilized dinosaur eggshells from Mexico, finding nine amino acids and evidence of ancient protein structures.

Targeted delivery of therapeutic RNAs only to cancer, no harm caused to healthy cells 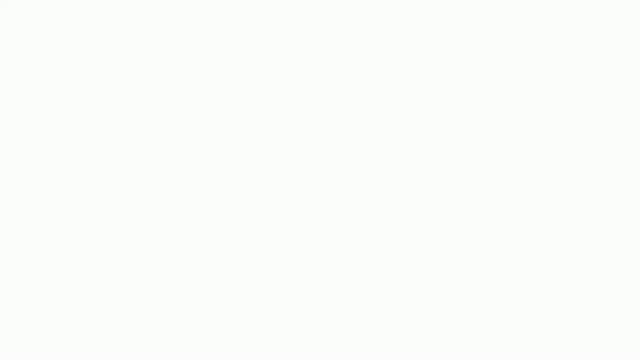 Tel Aviv University's groundbreaking technology may revolutionize the treatment of cancer and a wide range of diseases and medical conditions. In the framework of this study, the researchers were able to create a new method of transporting RNA-based drugs to a subpopulation of immune cells involved in the inflammation process, and target the disease-inflamed cell without causing damage to other cells.

Microbes feast on crushed rock in subglacial lakes beneath Antarctica 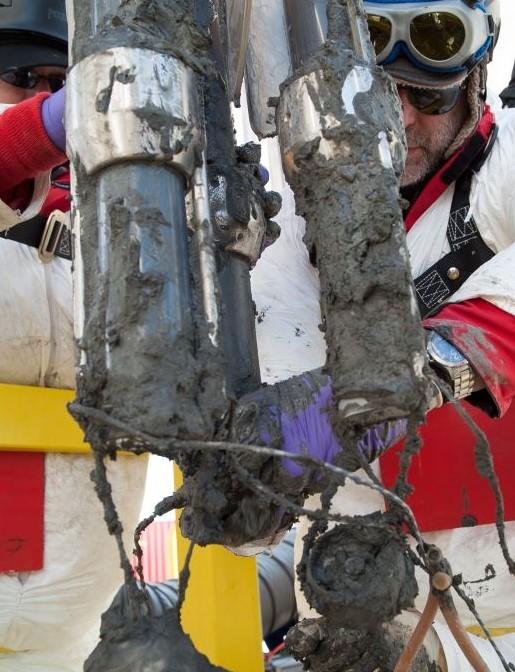 Pioneering research has revealed the erosion of ancient sediments found deep beneath Antarctic ice could be a vital and previously unknown source of nutrients and energy for abundant microbial life.

The study, led by the University of Bristol and published today in Nature's Communications Earth & Environment journal, sheds new light on the many compounds supporting various microbes which form part of a huge subglacial ecosystem.