Pregnant and postpartum women are already at a high risk of depression and anxiety - one in seven women struggle with symptoms in the perinatal period. But the coronavirus pandemic is exacerbating those struggles according to a recent study published in Frontiers in Global Women's Health, which found that the likelihood of maternal depression and anxiety has substantially increased during the health crisis.

Achievement isn't why more men are majoring in physics, engineering and computer science

While some STEM majors have a one-to-one male-to-female ratio, physics, engineering and computer science (PECS) majors consistently have some of the largest gender imbalances among U.S. college majors - with about four men to every woman in the major. In a new study published today in the peer-reviewed research journal, Science, NYU researchers find that this disparity is not caused by higher math or science achievement among men.

Sleeping less than normal impacts how we feel the next morning.

"Not in the sense that we have more negative feelings, like being down or depressed. But participants in our study experienced a flattening of emotions when they slept less than normal. They felt less joy, enthusiasm, attention and fulfilment," says Associate Professor Ingvild Saksvik-Lehouillier at the Norwegian University of Science and Technology's (NTNU) Department of Psychology.

In solid materials, when an electron changes position without another to fill its place, a positively charged 'hole' can appear which is attracted to the original electron. In more complex situations, the process can even result in stable clusters of multiple electrons and holes, whose behaviours all depend on each other. Strangely, the masses of each particle inside a cluster can be different to their masses when they are on their own. However, physicists aren't yet entirely clear how these mass variations can affect the overall properties of clusters in real solids.

COVID-19 may have consequences for mental health

The global COVID-19 pandemic has affected the physical lives of most people. But now there are also indications that the pandemic has negative consequences for the mental health of the people being infected, the healthcare professionals and the population as a whole.

This is shown in a new Danish review of 43 scientific articles that have studied the subject. The review was produced by researchers from the University of Copenhagen and the Mental Health Centre Copenhagen, Mental Health Services in the Capitol Region of Denmark.

More than 8 in 10 Americans (83%) say the future of our nation is a significant source of stress, according to the American Psychological Association's most recent survey report, Stress in AmericaTM 2020: Stress in The Time of COVID-19, Volume Two. The previous high was 69%, reported in 2018 as part of APA's annual Stress in America survey.

Patients with cancer face a serious dilemma during the COVID-19 pandemic, as staying at home could increase their risk of cancer progression, while visiting the hospital for treatment could increase their risk of becoming infected with the virus that causes COVID-19. A new study published in Psycho-Oncology reveals how the pandemic has impacted such patients' quality of life.

Teenagers who experience very poor sleep may be more likely to experience poor mental health in later life, according to a new study.

In a paper published in the Journal of Child Psychology and Psychiatry, researchers analysed self-reported sleep quality and quantity from teenagers and found that there was a significant relationship between poor sleep and mental health issues.

The saying, "what doesn't kill you makes you stronger," doesn't necessarily hold up when it comes to military mental health. Michigan State University is the first to examine veterans' personalities before and after deployment to measure psychological changes resulting from combat.

The study, published in Journal of Personality, was born through a partnership between MSU and the United States Army because military leaders wanted a better understanding as to why some soldiers struggled with reintegration to civilian life while others did not.

University of Melbourne to build and launch innovative satellite 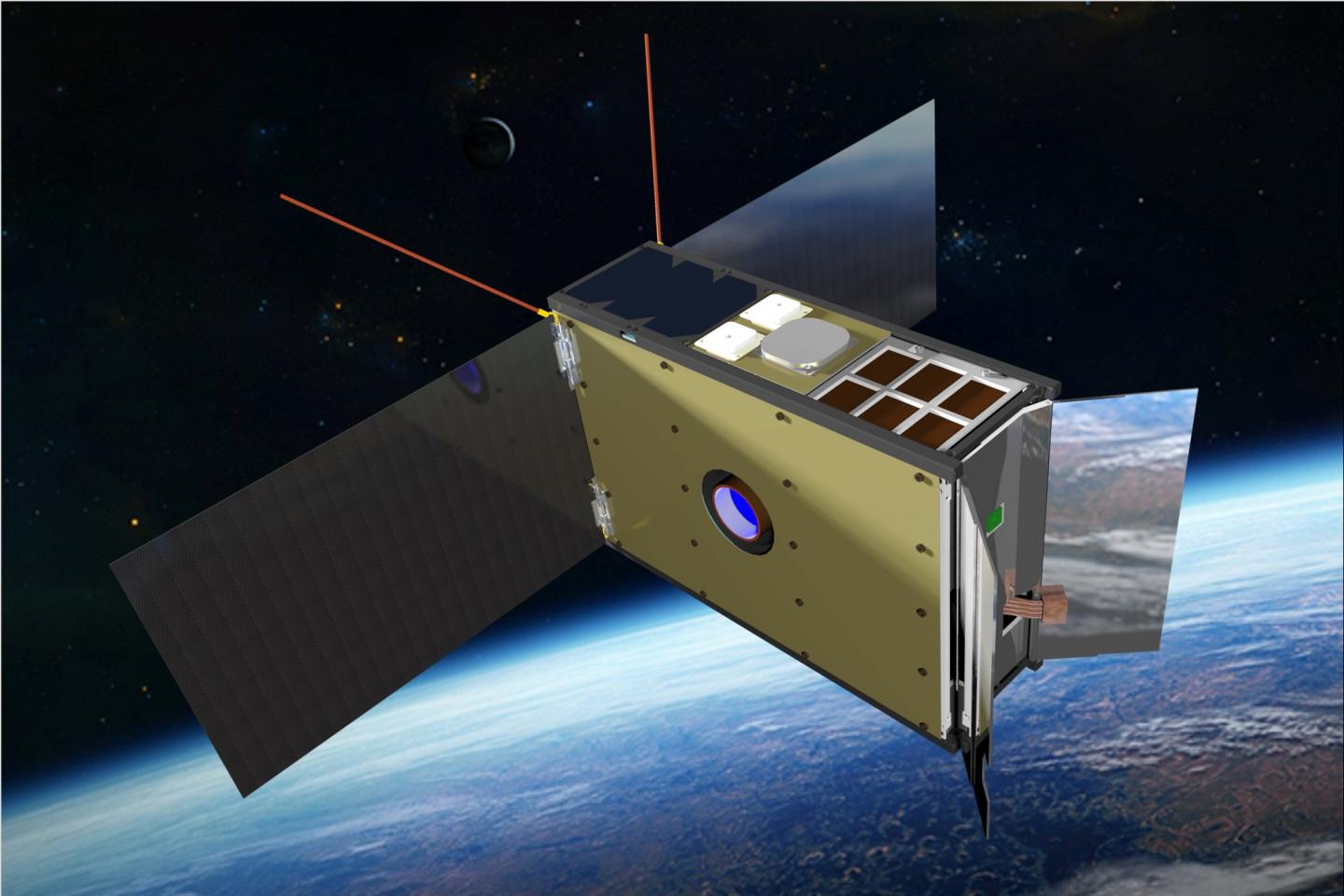 Science and engineering researchers at the University of Melbourne have been awarded a $3.95 million Australian Government grant to help develop cutting edge space capabilities in Australia.

The funding from the International Space Investment Expand Capability Program will allow researchers to build a small satellite - called SpIRIT - to be launched in space by 2022, in collaboration with multiple Australian space industry companies and the Italian Space Agency. 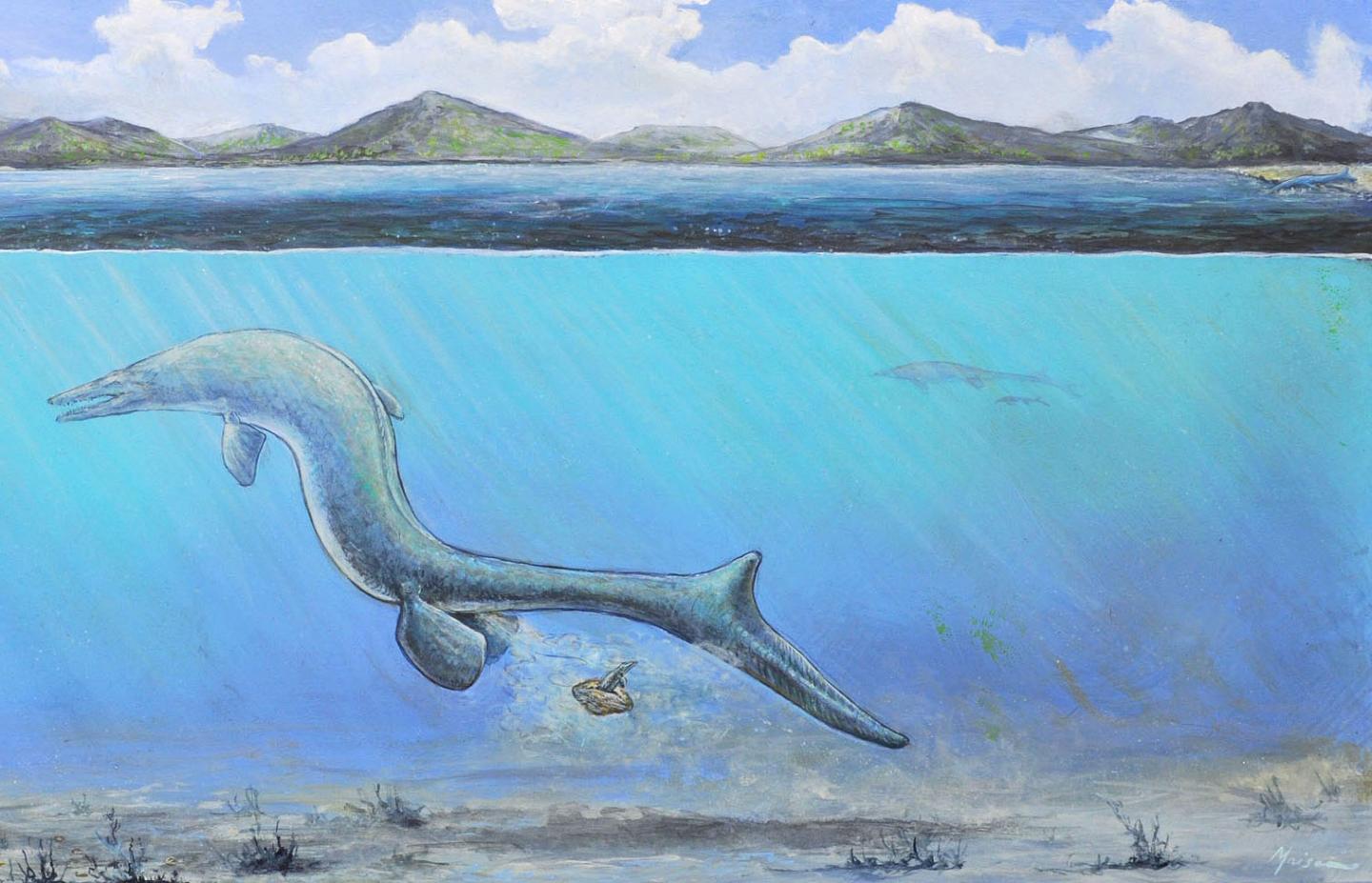 In 2011, Chilean scientists discovered a mysterious fossil in Antarctica that looked like a deflated football. For nearly a decade, the specimen sat unlabeled and unstudied in the collections of Chile's National Museum of Natural History, with scientists identifying it only by its sci-fi movie-inspired nickname - "The Thing."

How does our brain trigger different sighs? New findings could provide answers

One group of neurons controls various types of sighing, but they receive their instructions from different areas of the brain depending on the reason for the sigh, according to a study scheduled to publish June 16 in the journal Cell Reports.

Children with developmental disabilities or delay are more at risk of developing asthma, according to a new study published in JAMA Network Open led by public health researchers at The University of Texas Health Science Center at Houston (UTHealth) as part of the Center for Pediatric Population Health.

Brain research sheds light on the molecular mechanisms of depression 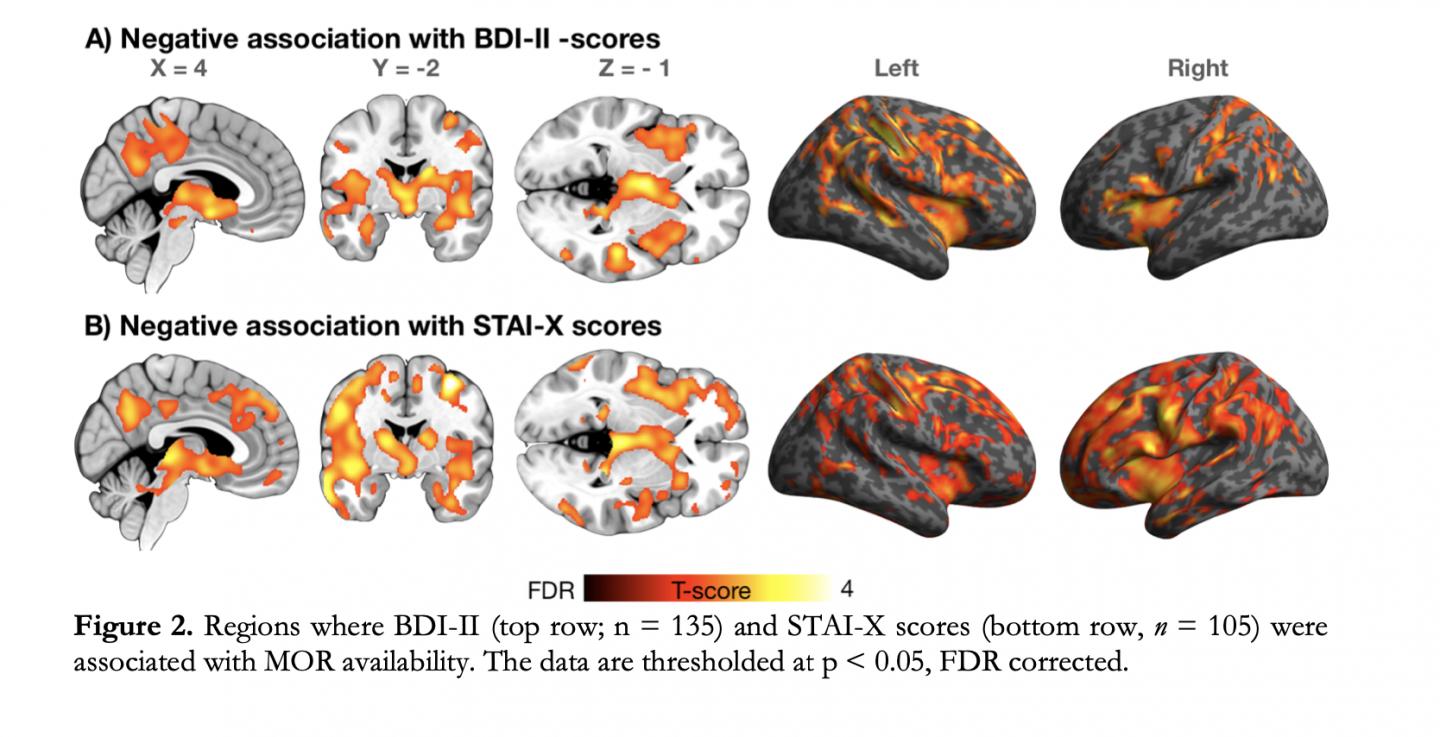 Researchers of the national Turku PET Centre have shown that the opioid system in the brain is connected to mood changes associated with depression and anxiety.

New research from the University of Southampton has highlighted inequalities faced by men and women over the age of fifty with caring responsibilities. As well as being more likely to be socio-economically disadvantaged, carers in this age group are more likely to experience problems with their mental and physical health than people who do not provide any care.