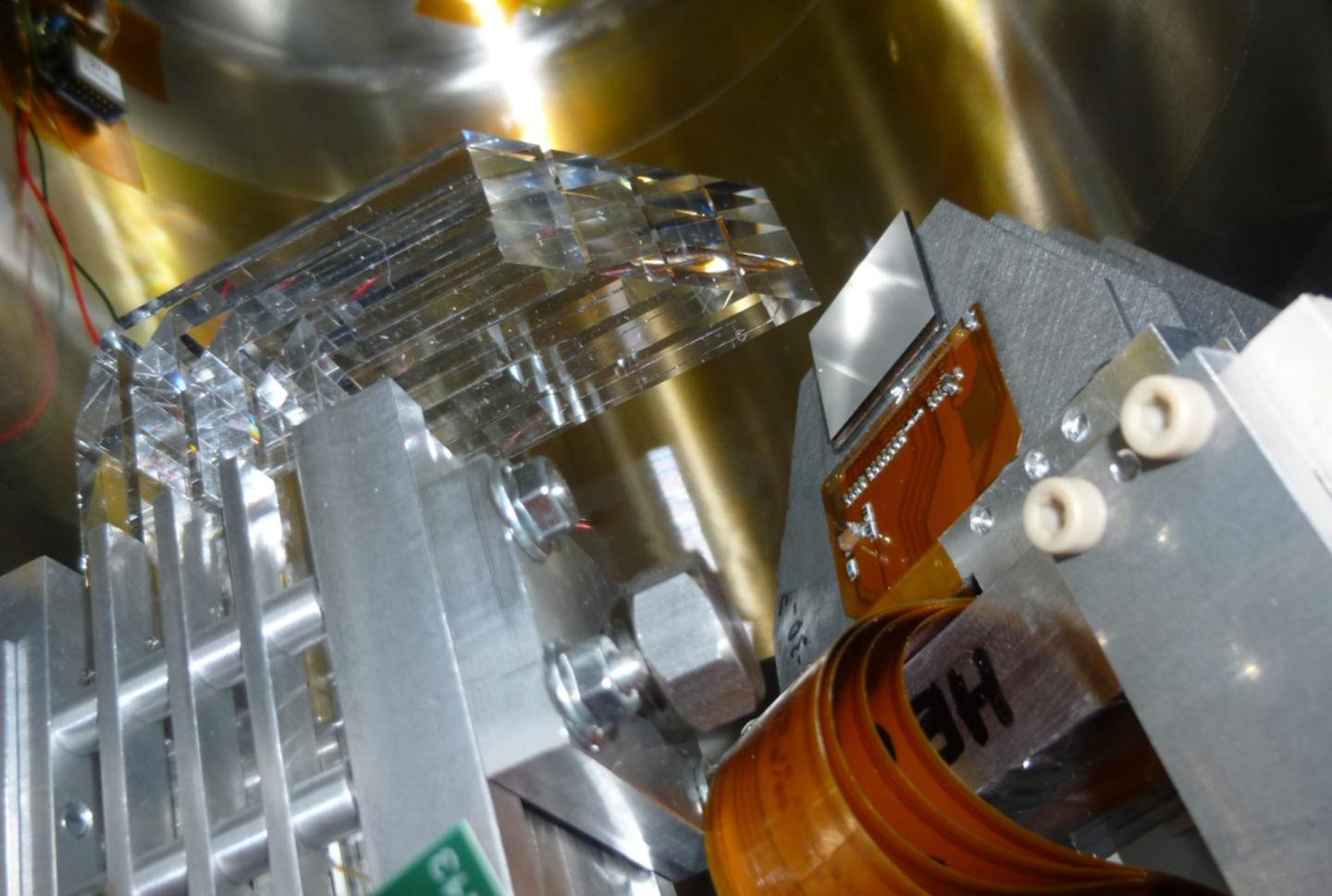 Creation of matter in an interaction of two photons belongs to a class of very rare phenomena. From the data of the ATLAS experiment at the LHC, collected with the new AFP proton detectors at the highest energies available to-date, a more accurate - and more interesting - picture of the phenomena occurring during photon collisions is emerging.

Pandemic got you down? A little nature could help 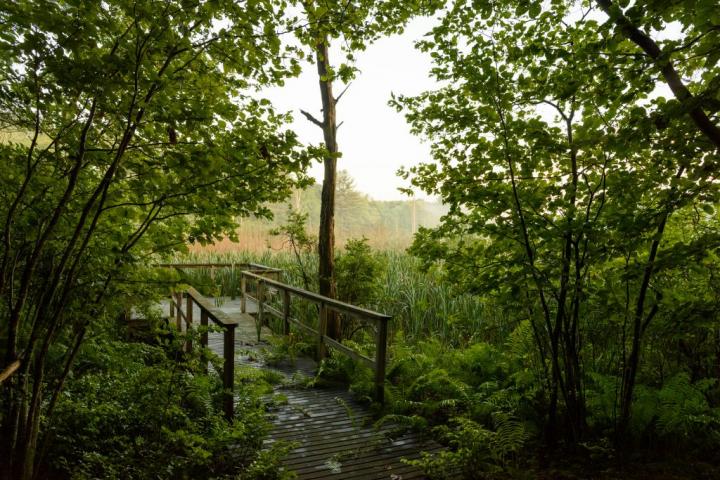 Having trouble coping with COVID?

Researchers have long been aware of the positive impact of a connection with nature on psychological health and, according to a new study published in the journal Personality and Individual Differences, the pandemic hasn't decreased the power of nature to improve mental well-being. 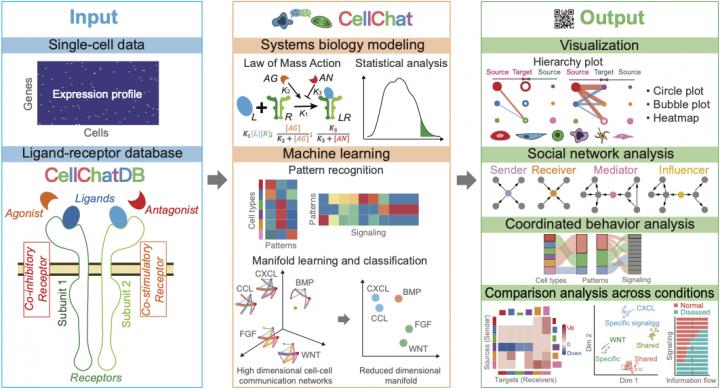 Irvine, Calif. -- An interdisciplinary team of biologists and mathematicians at the University of California, Irvine has developed a new tool to help decipher the language cells use to communicate with one another.

In a paper published today in Nature Communications, the researchers introduce CellChat, a computational platform that enables the decoding of signaling molecules that transmit information and commands between the cells that come together to form biological tissues and even entire organs. 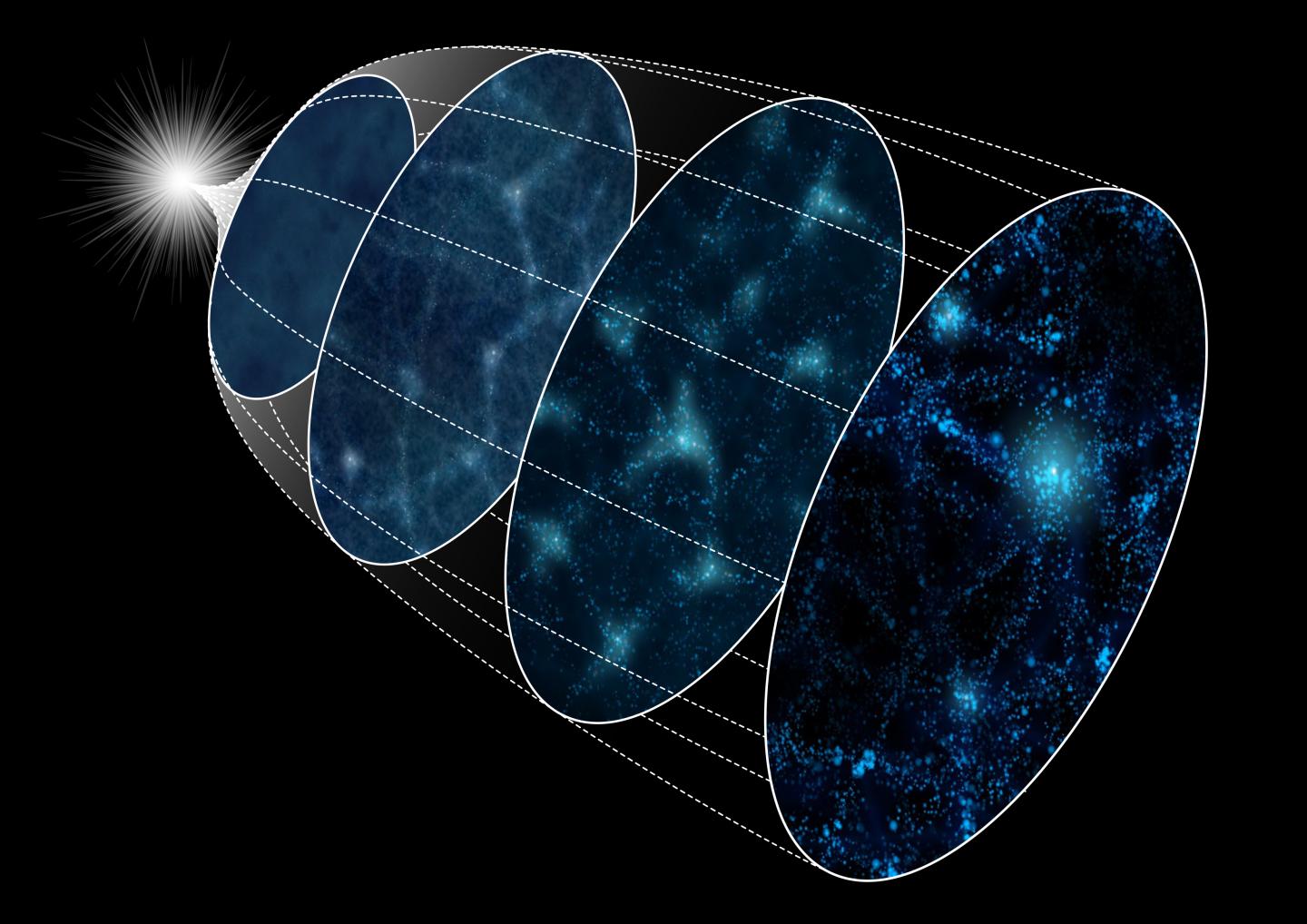 Astronomers have tested a method for reconstructing the state of the early Universe by applying it to 4000 simulated universes using the ATERUI II supercomputer at the National Astronomical Observatory of Japan (NAOJ). They found that together with new observations the method can set better constraints on inflation, one of the most enigmatic events in the history of the Universe. The method can shorten the observation time required to distinguish between various inflation theories.

TB vaccine may protect newborns against other infectious diseases

The tuberculosis (TB) vaccine Bacillus Calmette-Guerin (BCG) could protect newborns against a variety of common infections, such as upper respiratory tract infections, chest infections and diarrhoea, according to a new study in The Lancet Infectious Diseases. 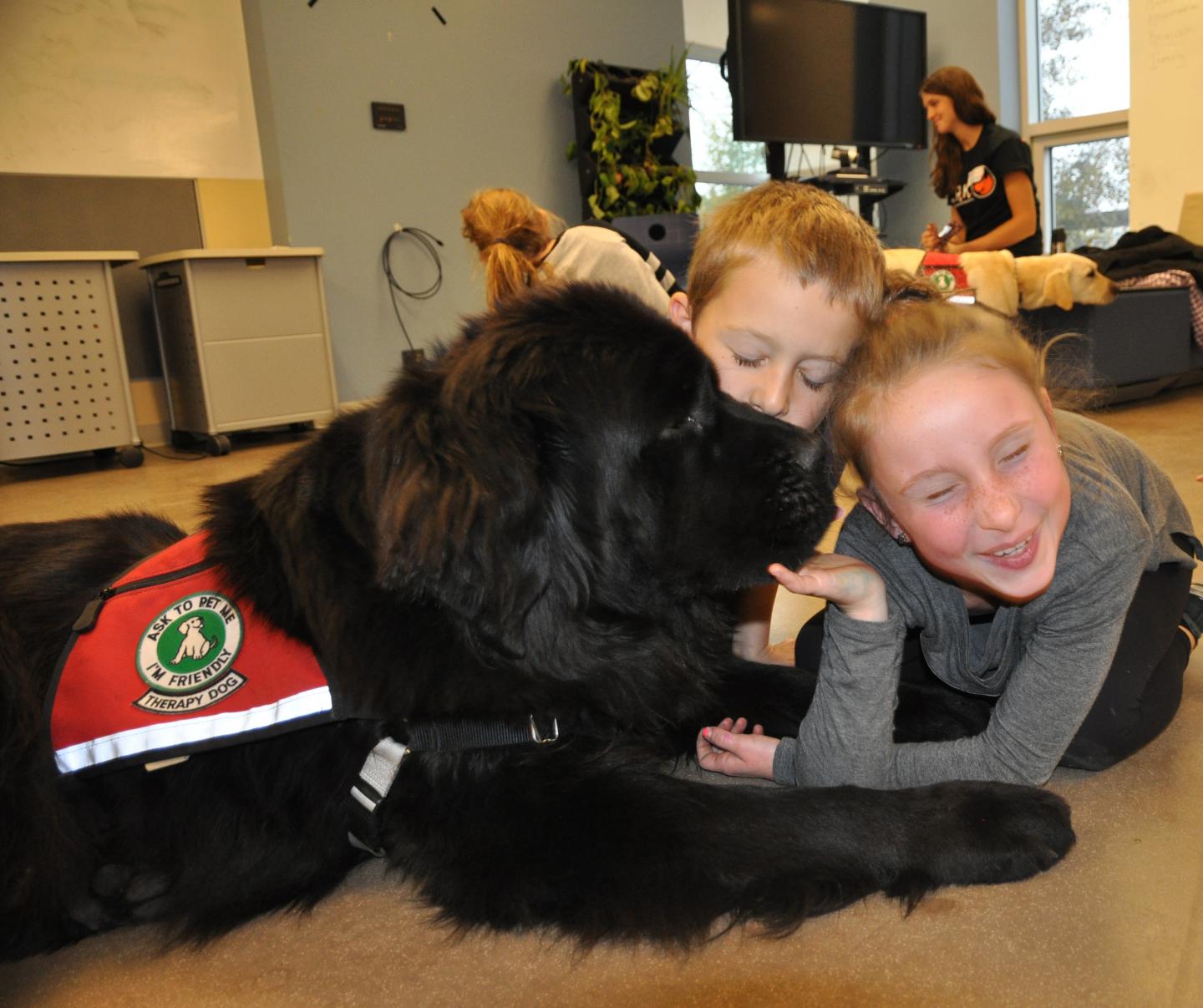 A new UBC Okanagan study finds children not only reap the benefits of working with therapy dogs-they enjoy it too.

"Dog lovers often have an assumption that canine-assisted interventions are going to be effective because other people are going to love dogs," says Nicole Harris, who conducted this research while a master's student in the School of Education. "While we do frequently see children improve in therapy dog programs, we didn't have data to support that they enjoyed the time as well."

Physical conditions linked to psychological distress in patients with cancer

Among patients with cancer, having additional physical comorbidities was linked with a higher risk of experiencing psychological distress. The finding comes from a Psycho-Oncology analysis of 2017 data from the National Health Survey of Spain.

Robotic dogs, laughter therapy and mindfulness are some of the ways that might help people - particularly the elderly - cope with loneliness and social isolation while social distancing, say researchers at the University of Cambridge.

Study: Including videos in college teaching may improve student learning

Washington, February 17, 2021--As higher education institutions worldwide transition to new methods of instruction, including the use of more pre-recorded videos, in response to the COVID-19 pandemic, many observers are concerned that student learning is suffering as a result. However, a new comprehensive review of research offers some positive news for college students. The authors found that, in many cases, replacing teaching methods with pre-recorded videos leads to small improvements in learning and that supplementing existing content with videos results in strong learning benefits.

In response to Stephen Colbert, FAU professor says 'spice it up' 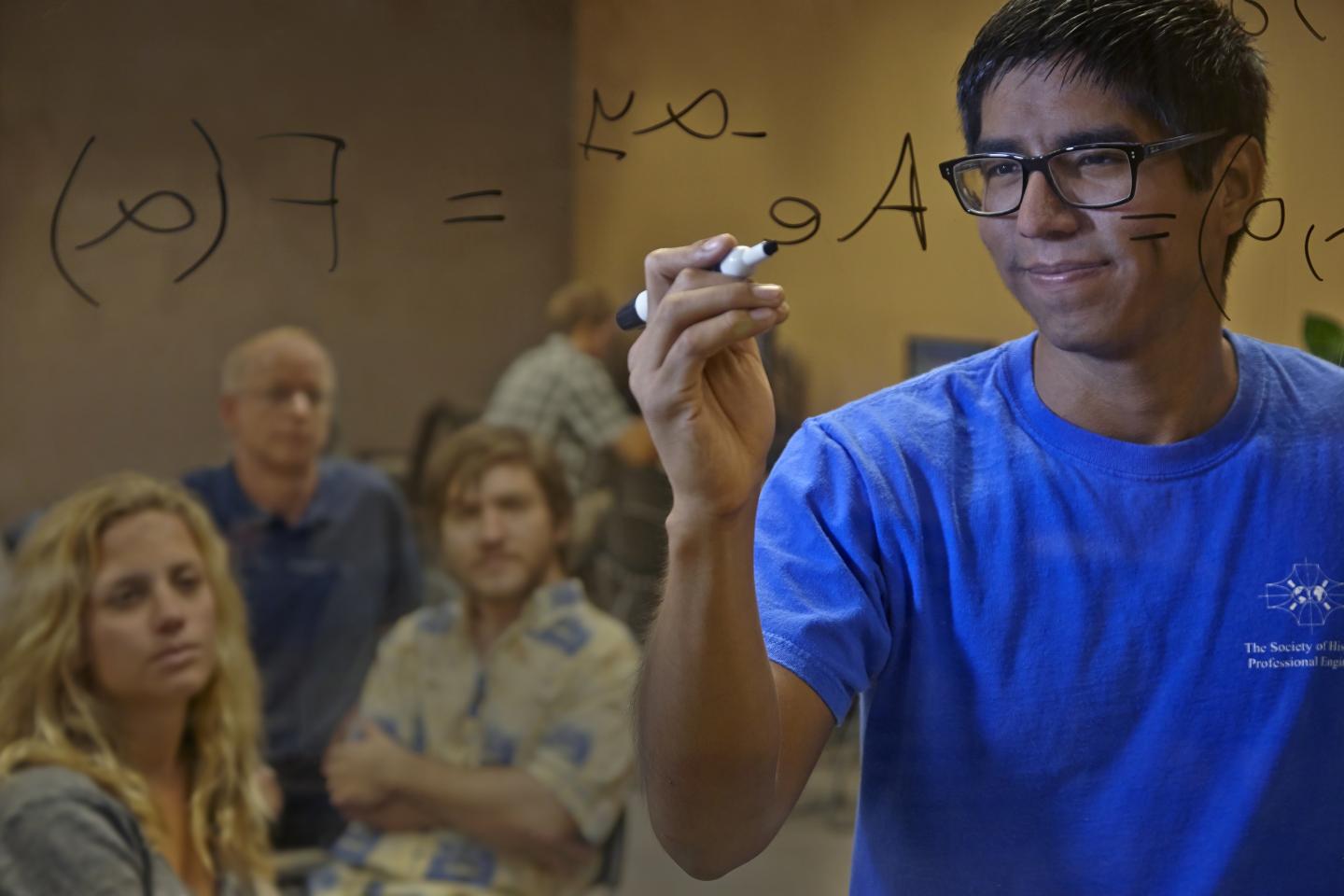 To provoke more interest and excitement for students and lecturers alike, a professor from Florida Atlantic University's College of Engineering and Computer Science is spicing up the study of complex differential mathematical equations using relevant history of algebra. In a paper published in the Journal of Humanistic Mathematics, Isaac Elishakoff, Ph.D., provides a refreshing perspective and a special "shout out" to Stephen Colbert, comedian and host of CBS's The Late Show with Stephen Colbert. His motivation?

Foreign language learners should be exposed to slang in the classroom and here's why....

Experts say English slang and regional dialect should not be banned from classrooms but when you're getting to grips with a second language how helpful is it to learn non-standard lingo?

Very, says Sascha Stollhans, of the Department of Languages and Cultures at Lancaster University, who argues that standardised language norms are artificial and language learners should learn about all aspects of language, even the controversial ones.

How and when do children recognize power and social hierarchies?

Humans, like most social animals, tend to be organized hierarchically. In any group or social relationship there are always individuals who, for various reasons, significantly influence the behaviour of others. These individuals are attributed the highest status within the social group they belong to. As everyday examples of hierarchical relationships we find those of parents and children, teachers and students, bosses and workers, etc. 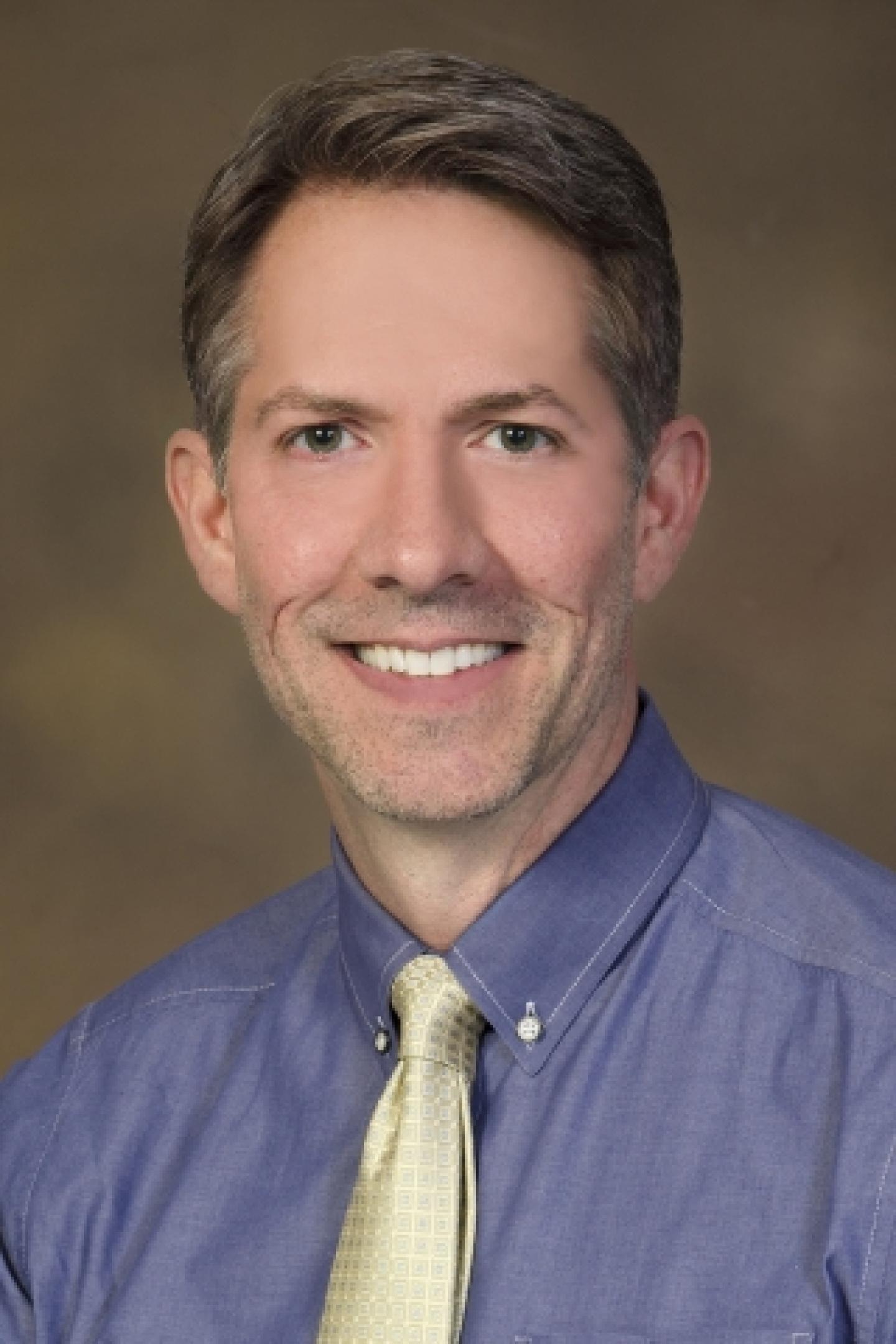 TUCSON, Ariz. -- The ongoing pandemic has had a significant and alarming trend of increased alcohol use and abuse - especially among younger adults, males and those who have lost their jobs - according to a new study by University of Arizona Health Sciences researchers. 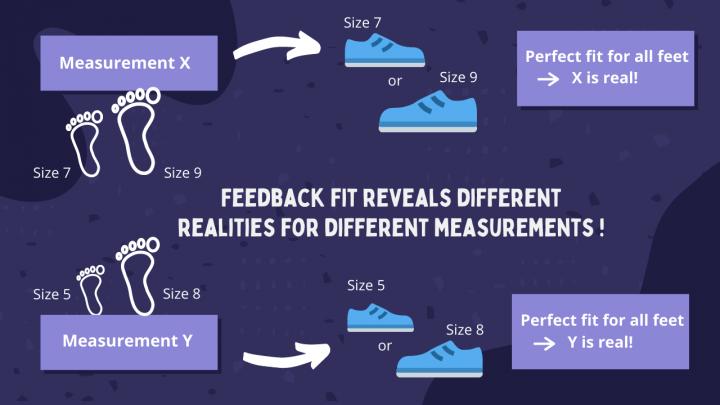 Shoe shops sell a variety of shoe sizes to accommodate a variety of foot sizes -- but what if both the shoe and foot size depended on how it was measured? Recent developments in quantum theory suggest that the available values of a physical quantity, such as a foot size, can depend on the type of measurement used to determine them. If feet were governed by the laws of quantum mechanics, foot size would depend on the markings on a foot measure to find the best fit -- at the time of measurement -- and even if the markings were changed, the measurement could still be precise.

Experimental tests of relativistic chemistry will update the periodic table 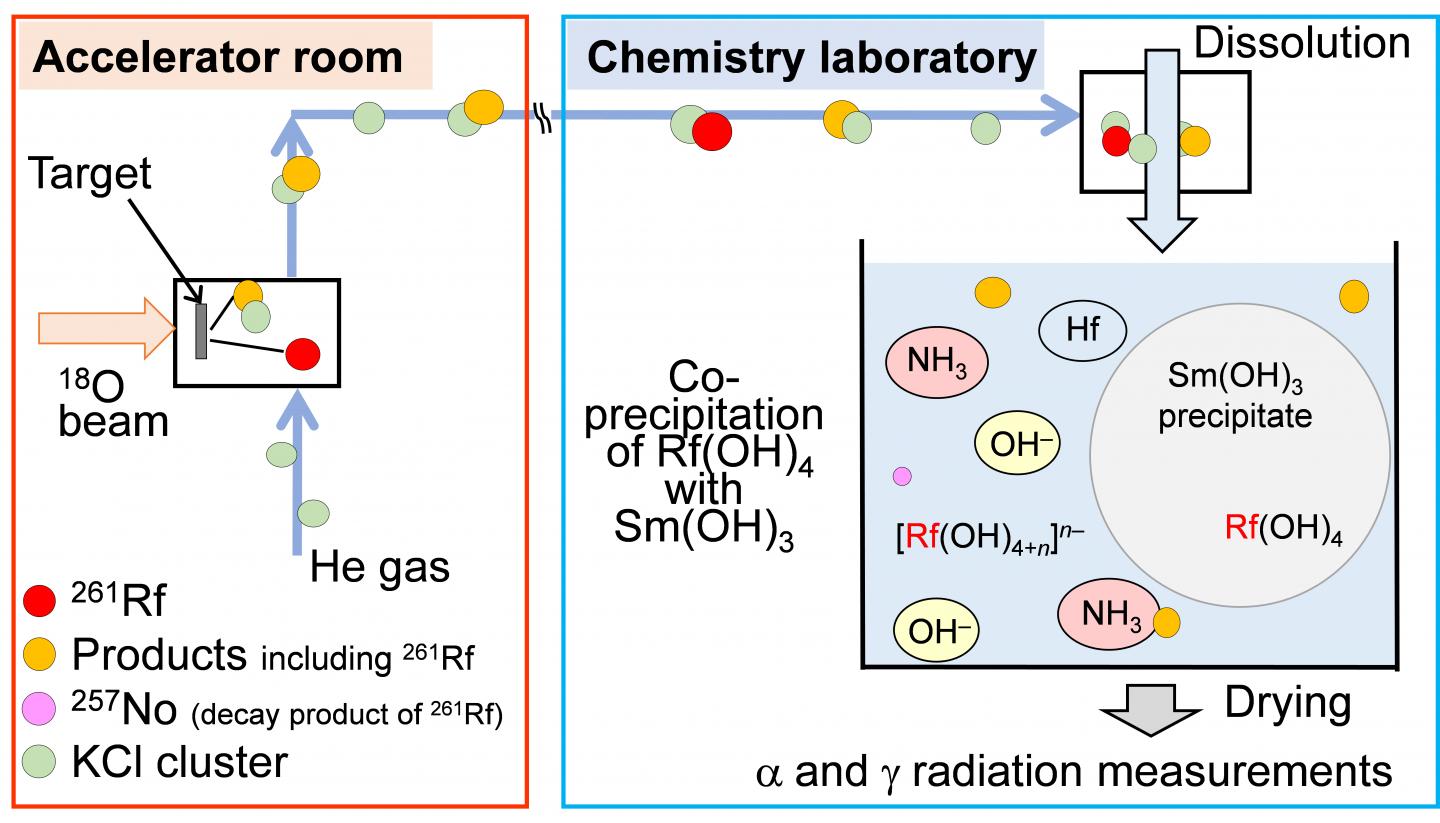 Osaka, Japan - All chemistry students are taught about the periodic table, an organization of the elements that helps you identify and predict trends in their properties. For example, science fiction writers sometimes describe life based on the element silicon because it is in the same column in the periodic table as carbon.