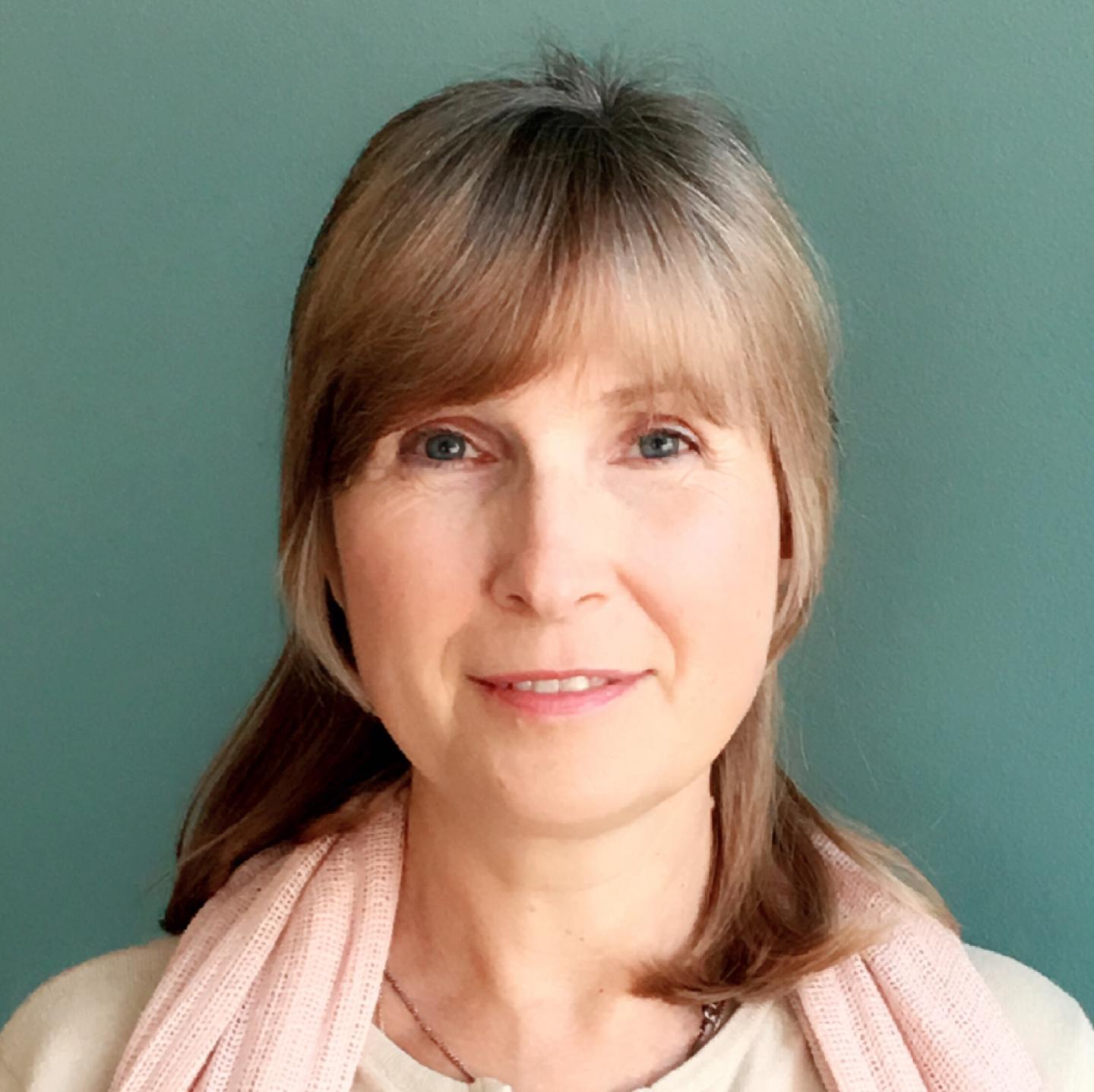 The colour of our eyes or the straightness of our hair is linked to our DNA, but the development of Alzheimer's disease isn't exclusively linked to genetics, suggest recently published findings.

"These findings show that your genetic code doesn't dictate whether you are guaranteed to develop Alzheimer's," says Dr. Morris Freedman, a senior author on the paper, head of neurology at Baycrest and scientist at Baycrest's Rotman Research Institute. "There is hope for people who have a strong family history of dementia since there are other factors, whether it's the environment or lifestyle, we don't know what it is, which could either protect against or accelerate dementia."

All three, 85-year-old siblings had hypertension, but the two with Alzheimer's had long-standing, obsessive-compulsive behaviour.

The research team analyzed the gene sequence and the biological age of the body's cells from blood that was taken from each of the triplets, as well as the children of one of the triplet's with Alzheimer's. Among the children, one developed early onset Alzheimer's disease at age 50 and the other did not report signs of dementia.

Based on the team's analysis, the late onset of the Alzheimer's among the triplets is likely connected to a specific gene linked to a higher risk of Alzheimer's disease, apolipoprotein E4 (otherwise known as APOE4), that the triplets were carrying. But researchers couldn't explain the early onset of Alzheimer's in the child.

"The latest genetics research is finding that the DNA we die with isn't necessarily what we received as a baby, which could relate to why two of the triplets developed Alzheimer's and one didn't," says Dr. Ekaterina Rogaeva, another senior author on the paper and researcher at the University of Toronto's Tanz Centre for Research in Neurodegenerative Diseases. "As we age, our DNA ages with us and as a result, some cells could mutate and change over time."

In addition, there are other chemical factors or environmental factors that don't necessarily change the gene itself, but affect how these genes are expressed, adds Dr. Freedman, who is also a professor in the Division of Neurology, Department of Medicine, at the University of Toronto.

As next steps, researchers are interested in looking at special brain imaging of each family member to determine if there is an abundance of amyloid plaques, protein fragments that are typical signs of Alzheimer's. They are also looking to conduct more in-depth studies into the biological age of individuals with Alzheimer's to determine whether biological age affects the age of onset of the disease.

This work was made possible with support from the Canadian Consortium on Neurodegeneration in Aging, Ontario Neurodegenerative Disease Research Initiative, the Alzheimer Society of London and Middlesex, the Saul A. Silverman Family Foundation, the Morris Kerzner Memorial Fund, the Shanghai Pujiang Program and the National Institutes of Health.

With additional funding, researchers could further explore the interaction between genetics and environment in the development of Alzheimer's disease and the impact of environmental factors in delaying the onset of this disorder.