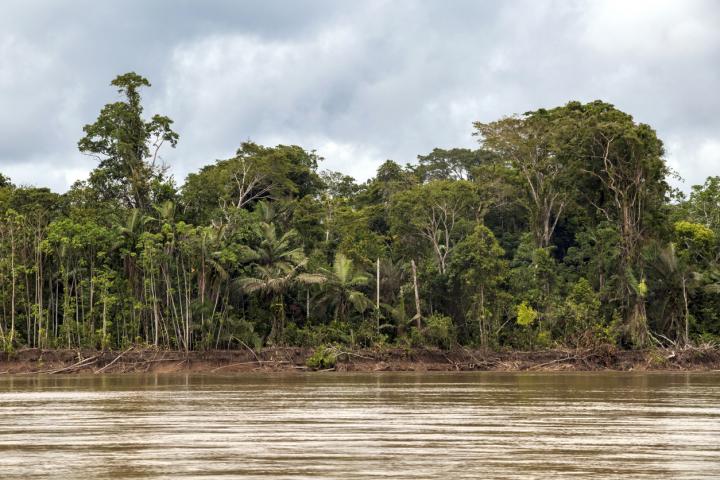 IMAGE: Areas surrounding the Madidi National Park in the Bolivian Amazon has been identified as a vital 'at risk' wilderness area.

Image:
Areas surrounding the Madidi National Park in the Bolivian Amazon has been identified as a vital 'at risk' wilderness area.

The global conservation community has been urged to adopt a specific target to protect the world's remaining wilderness areas to prevent large scale loss of at-risk species.

A University of Queensland and CSIRO study has found that wilderness areas - where human impact is minimal or absent - halves the global risk of species extinction.

UQ Centre for Biodiversity and Conservation Science Director Professor James Watson said vital wilderness areas could not be restored so urgent action was needed to ensure these areas were marked for conservation and remained protected.

"Wilderness areas have decreased by more than three million square kilometres - half the size of Australia - since the 1990s," Professor Watson said.

"Once these wilderness areas are gone, they are lost forever."

CSIRO researcher and UQ Adjunct Fellow Dr Moreno Di Marco said wilderness areas acted as a buffer against extinction risk, and the risk of species loss was more than twice as high for biological communities found outside wilderness areas.

"This new research has identified the importance of wilderness areas in hosting highly unique biological communities and representing the only remaining natural habitats for species that have suffered losses elsewhere," he said.

Vital 'at risk' wilderness areas include parts of Arnhem Land, areas surrounding the Madidi National Park in the Bolivian Amazon, partially protected forests in Southern British Columbia, and surrounding savannah areas within the Zemongo Reserve in the Central African Republic.

The study provided fine-scale estimates of probability of species loss around the globe.