What happens between the sheets? 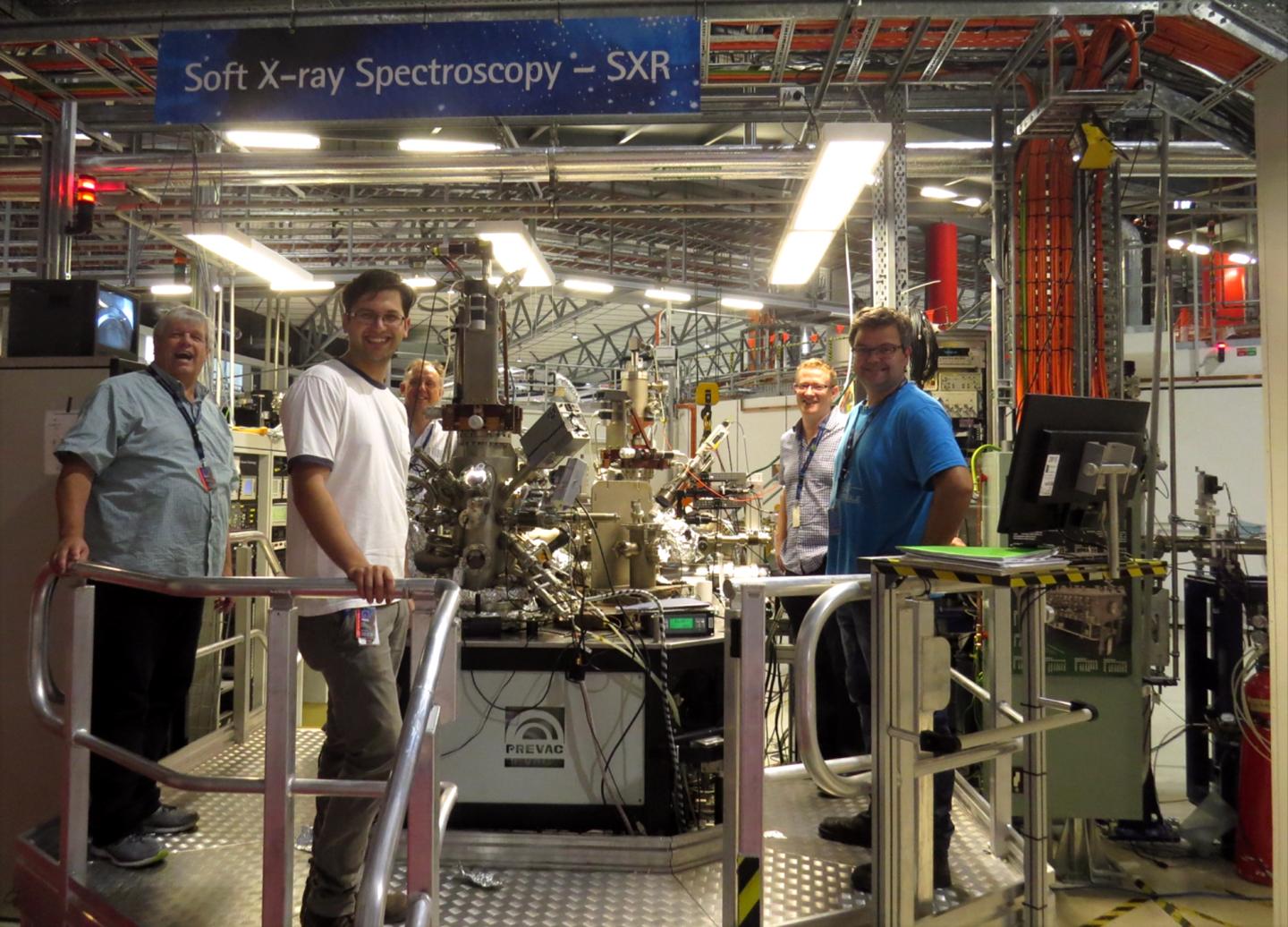 IMAGE: X-ray photoelectron spectroscopy (XPS) measurements at the Australian Synchrotron were able to pinpoint the location of the calcium near to the silicon carbide surface

Adding calcium to graphene creates an extremely-promising superconductor, but where does the calcium go?

In a new study, an Australian-led team has for the first time confirmed what actually happens to those calcium atoms: surprising everyone, the calcium goes underneath both the upper graphene sheet and a lower 'buffer' sheet, 'floating' the graphene on a bed of calcium atoms.

Graphene's properties can be fine-tuned by injection of another material (a process known as 'intercalation') either underneath the graphene, or between two graphene sheets.

This injection of foreign atoms or molecules alters the electronic properties of the graphene by either increasing its conductance, decreasing interactions with the substrate, or both.

Injecting calcium into graphene on a silicon-carbide substrate also creates a high-Tc superconductor, and we always thought we knew where the calcium went in this case too...

Graphene on silicon-carbide has two layers of carbon atoms: one graphene layer on top of another 'buffer layer': a carbon layer (graphene-like in structure) that forms between the graphene and the silicon-carbide substrate during synthesis, and is non-conducting due to being partially bonded to the substrate surface.

"Imagine the silicon carbide is like a mattress with a fitted sheet (the buffer layer bonded to it) and a flat sheet (the graphene)," explains lead author Jimmy Kotsakidis.

Conventional wisdom held that calcium should inject between the two carbon layers (between two sheets), similar to injection between the graphene layers in graphite. Surprisingly, the Monash University-led team found that when injected, the calcium atoms' final destination location instead lies between buffer layer and the underlying silicon-carbide substrate (between the fitted sheet and the mattress!).

"It was quite a surprise to us when we realised that the calcium was bonding to the silicon surface of the substrate, it really went against what we thought would happen", explains Kotsakidis.

Upon injection, the calcium breaks the bonds between the buffer layer and substrate surface, thus, causing the buffer layer to 'float' above the substrate, creating a new, quasi-freestanding bilayer graphene structure (Ca-QFSBLG).

This result was unanticipated, with extensive previous studies not considering calcium intercalation underneath the buffer layer. The study thus resolves long-standing confusion and controversy regarding the position of the intercalated calcium.