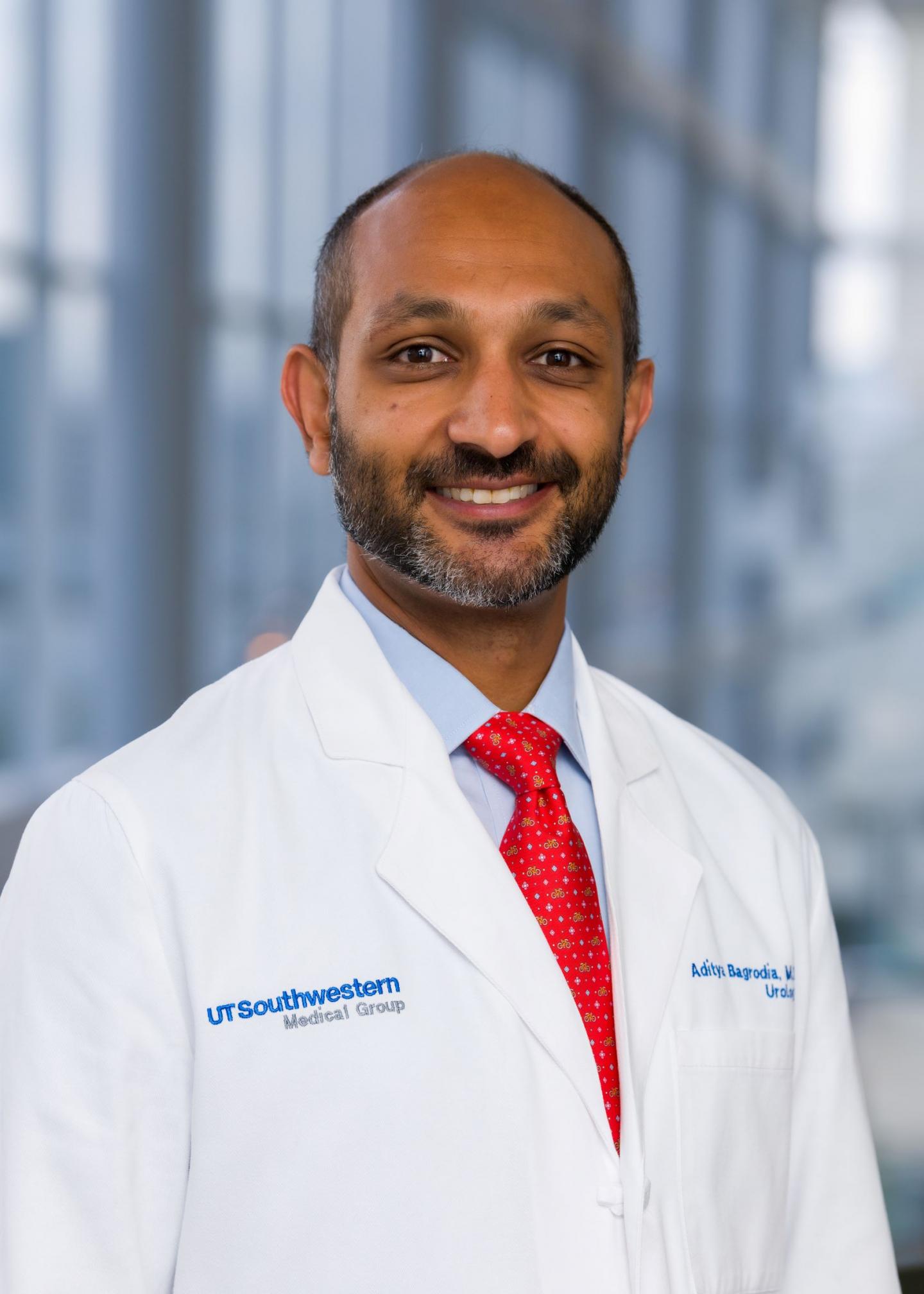 A new paper appearing in the journal Cancer reports that men treated for testicular cancer at a public safety net hospital (Parkland Memorial Hospital) and at an academic tertiary care center (UT Southwestern Medical Center) had the same outcomes.

"It was really encouraging to verify that these men are being treated based on their disease characteristics, not on who they are or what hospital they're being treated at," says study leader Aditya Bagrodia, M.D., an assistant professor of urology at UT Southwestern. "It doesn't - and shouldn't - matter if you're Black, white, or Hispanic, rich or poor, insured or uninsured."

Sociodemographic factors that include race, income, health insurance status, immigration status, and education have all been shown to play a role in the detection, treatment, and survivorship of many types of cancer. Testicular cancer, which affects an estimated 9,000 men a year in the United States, is typically diagnosed when patients are in their 30s.

"These young men often get embarrassed about their symptoms, and then they delay coming in to be seen for other reasons - they can't miss work, they don't have insurance, they're worried about being deported," says Bagrodia, a member of UTSW's Harold C. Simmons Comprehensive Cancer Center. Moreover, he says, men from lower socioeconomic groups tend to be treated at smaller safety net hospitals, where doctors might not see many cases of testicular cancer or be as familiar with current treatment guidelines as are physicians at large academic hospitals.

Bagrodia and his colleagues who treat testicular cancer at UT Southwestern also treat patients with testicular cancer at Parkland Memorial Hospital, the public hospital in Dallas County. During multidisciplinary team meetings, the group of doctors - including urologists, oncologists, radiologists, radiation oncologists, and pathologists - review patient cases from both locations simultaneously. The same clinicians rotate between hospitals to provide in-person care and surgeries.

The new study followed 201 patients diagnosed with testicular cancer between 2006 and 2018; 106 were treated at Parkland and 95 at UT Southwestern. On average, the Parkland patients were younger (29 versus 33), more likely to be Hispanic (79 percent versus 11 percent), less likely to be insured (20 percent versus 88 percent), more likely to first be seen in the emergency department rather than by a primary care physician (76 percent versus 8 percent), and had been experiencing symptoms more than twice as long before seeking care (65 days versus 31 days).

Despite these differences, the study showed that the groups were treated similarly. Men at Parkland received an orchiectomy - surgical removal of the testicle that's the first-line treatment for testicular cancer - within an average of one day after diagnosis. This average was four days for UTSW patients. To overcome some of the socioeconomic barriers at Parkland, the team rapidly mobilizes relevant physicians and social workers to make sure the comprehensive needs of the patients are met. And after the initial orchiectomy, patients at Parkland and UTSW were equally likely to receive other chemotherapy and surgery treatments, depending on the stage of their tumor.

"If you have metastatic testicular cancer that isn't fully treated by chemotherapy, the standard of care is to perform a very complex surgery," says Bagrodia. "A lot of smaller hospitals - whether community or safety net - don't do that because they don't have experience with the surgery. So we were happy to show that our patients get that surgery at equal rates between hospitals."

Some factors still differed between the patient groups. Rates of sperm banking and testicular prosthesis (both expensive options for men going through testicular cancer treatment) were lower at Parkland. Compliance rates among men - how likely they were to make follow-up appointments - also were lower in the Parkland group.

Bagrodia says the new data underscore how much of a difference it can make to have experienced clinicians - who see a high volume of rare cases - working at safety net hospitals and with community hospitals that would typically have less experience with these conditions. Many major academic medical centers already have affiliated safety net hospitals, he points out, but there are ways to expand this idea even further.

"Whether it's for cancer, refractory diabetes, or heart failure, I think having mechanisms to make sure you have the right expertise, and committed clinicians, makes a big difference to patients," says Bagrodia, who is also a Dedman Family Scholar in Clinical Care.