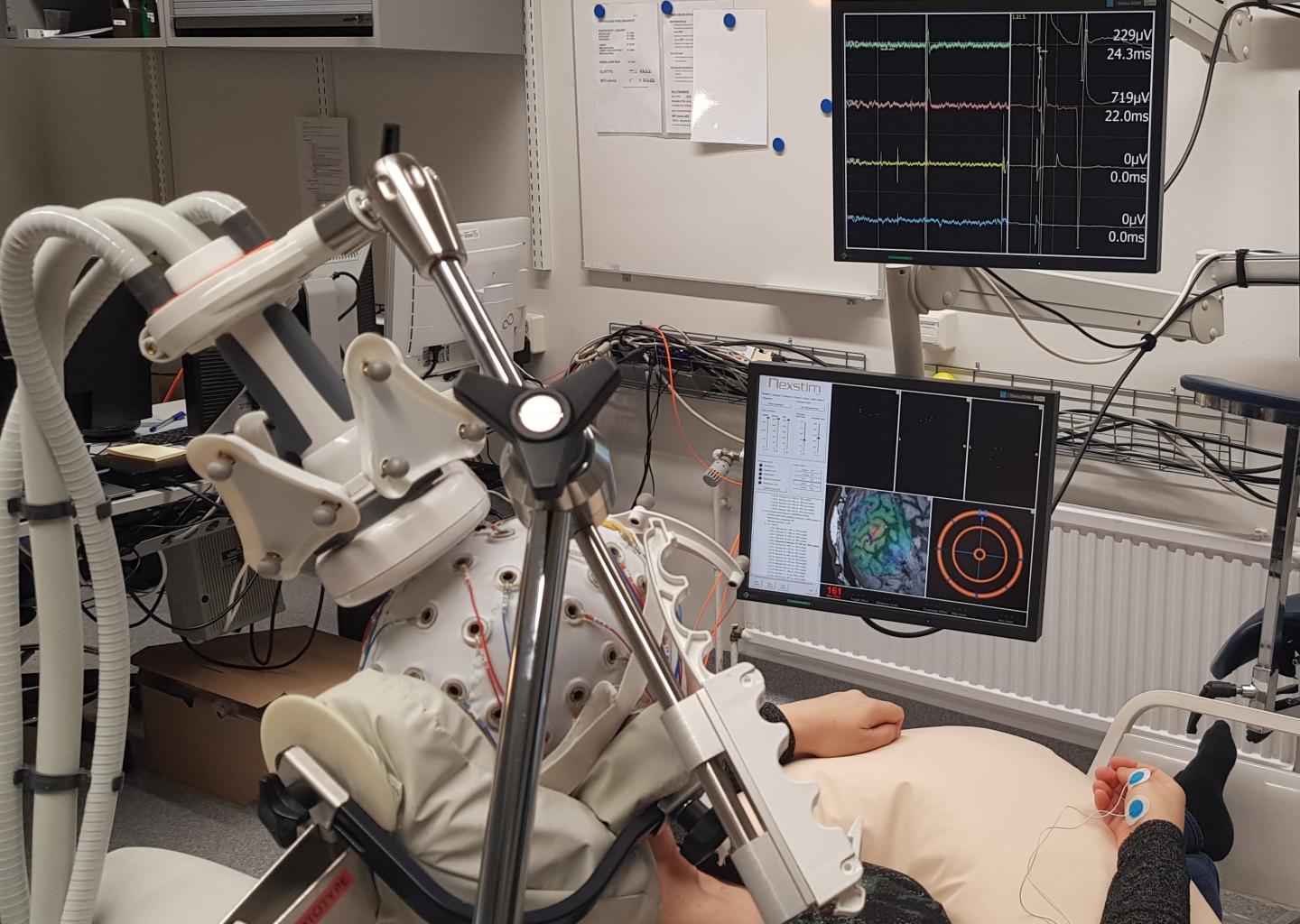 Based on reported cases, Unverricht-Lundborg disease, also known as progressive myoclonic epilepsy-1A, EPM1, is more common in Finland than anywhere else in the world, a new study finds. The researchers combined data from various registers and hospital records to explore the prevalence and disease course of EPM1 in Finland. Published in Neurology, the study was carried out in collaboration between the North Karelia Central Hospital, the University of Turku, Kuopio University Hospital, the University of Eastern Finland, and Turku University Hospital.

EPM1 is part of the Finnish disease heritage and it is estimated to be more common in Finland than anywhere else in the world. The disease is caused by a mutation in the cystatin B (CSTB) gene, and it is autosomal recessively inherited. This means that both parents need to pass down a mutated gene in order for EPM1 to manifest. The majority EPM1 cases are linked to a repeat expansion mutation that is prevalent in the Finnish population. The gene mutation was discovered already in 1993, but the prevalence of EPM1 hasn't been studied systematically anywhere in the world until now, and this was also the first time in Finland.

The objective of the newly published study was to explore the prevalence and incidence of EPM1 in Finland, and to describe the disease course and the related life expectancy. Patients for the study were identified and the data collected by combining data from nationwide registers, hospital records and genetic studies. Recently, the same methods have also been used to explore the prevalence of certain other neurological diseases in Finland.

The study found that the prevalence of EPM1 in Finland is 1.9 cases per 100,000 inhabitants. However, a comparison of the different data sources showed that it is likely that the study did not reach all patients diagnosed with EPM1, and the real prevalence may be higher by up to one third. Earlier studies have shown that EPM1 may be underdiagnosed in many countries and, based on the results of this new study, this may also be the case in Finland.

The risk of premature death among Finnish patients with EPM1 started to grow significantly after they reached 40, making them nearly five times more likely to die prematurely than the general population. On average, the clinical picture and disease course of EPM1 in Finnish patients seemed to be slightly more severe than in patients from Italy, which has been reported in earlier studies. In some Finnish patients, however, the clinical picture was very mild, and they remained functional and capable of working until the end of the follow-up period, sometimes even up to their retirement age.

The findings indicate that EPM1 is more common in Finland than elsewhere in the world. Patients with EPM1 have a higher risk of premature death than the general population, but there is significant individual variation in the clinical picture and disease course.