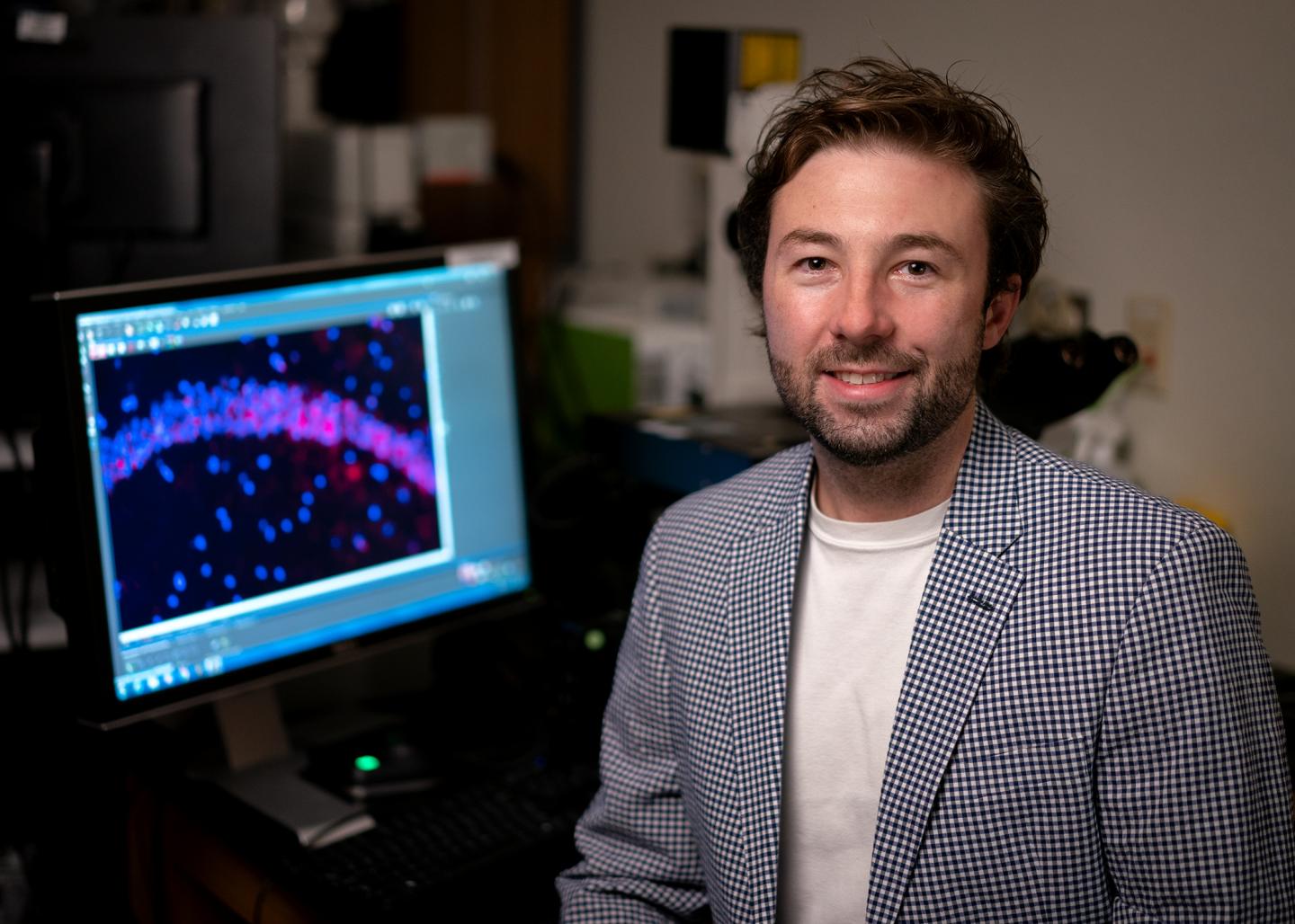 Scientists at St. Jude Children's Research Hospital are advancing understanding of a potential Alzheimer's disease treatment. The work focuses on LC3-associated endocytosis (LANDO) and its role in neuroinflammation. The results appeared as an advance online publication today in Science Advances.

The researchers previously discovered the LANDO pathway in microglial cells, the primary immune cells of the brain and central nervous system. Scientists found that when genes required for this pathway are deleted, Alzheimer's disease progression accelerates in a mouse model. The investigators also showed that LANDO protects against neuroinflammation, one of the hallmarks of Alzheimer's disease.

While continuing to investigate LANDO, the researchers identified a novel function of the protein ATG16L. This protein is critical for autophagy, the normal process by which a cell recycles its components during periods of stress or energy deprivation. While ATG16L is important for autophagy, it can also play a role in LANDO. The investigators found that if a region of ATG16L called the WD domain is deleted, LANDO is inhibited while autophagy continues.

"We learned about this pathway in the context of brain tumor research, but it has major implications for neuroinflammatory and neurodegenerative disease," said senior author Douglas Green, Ph.D., chair of the St. Jude Immunology Department. "We've shown that deficiency in LANDO, combined with aging, can lead to Alzheimer's disease in a unique mouse model, and there is evidence suggesting that this could also be the case in humans."

A model for Alzheimer's disease research

Most mouse models used in Alzheimer's disease research rely on making genetic changes to recreate the disease. For this work, researchers used a new model with a specific deficiency of just the WD domain of ATG16L. This means the model carries out autophagy normally but lacks the LANDO pathway. By the time the mice are 2 years old, they exhibit symptoms and pathology that mimic human Alzheimer's disease. This spontaneous age-associated model of Alzheimer's disease is the first created by deleting a single protein domain (WD on ATG16L), not previously associated with Alzheimer's disease.

A strategy for treatment emerges

"This work solidifies LC3-associated endocytosis as a pathway that prevents inflammation and inflammatory cytokine production in the central nervous system," said first author Bradlee Heckmann, Ph.D., of St. Jude Immunology. "While much of the data on LANDO suggests a significant role in neuroinflammatory and neurodegenerative diseases, there is also a strong possibility that it could be targeted as a therapy against cancer or even infectious diseases that rely on similar processes for survival."