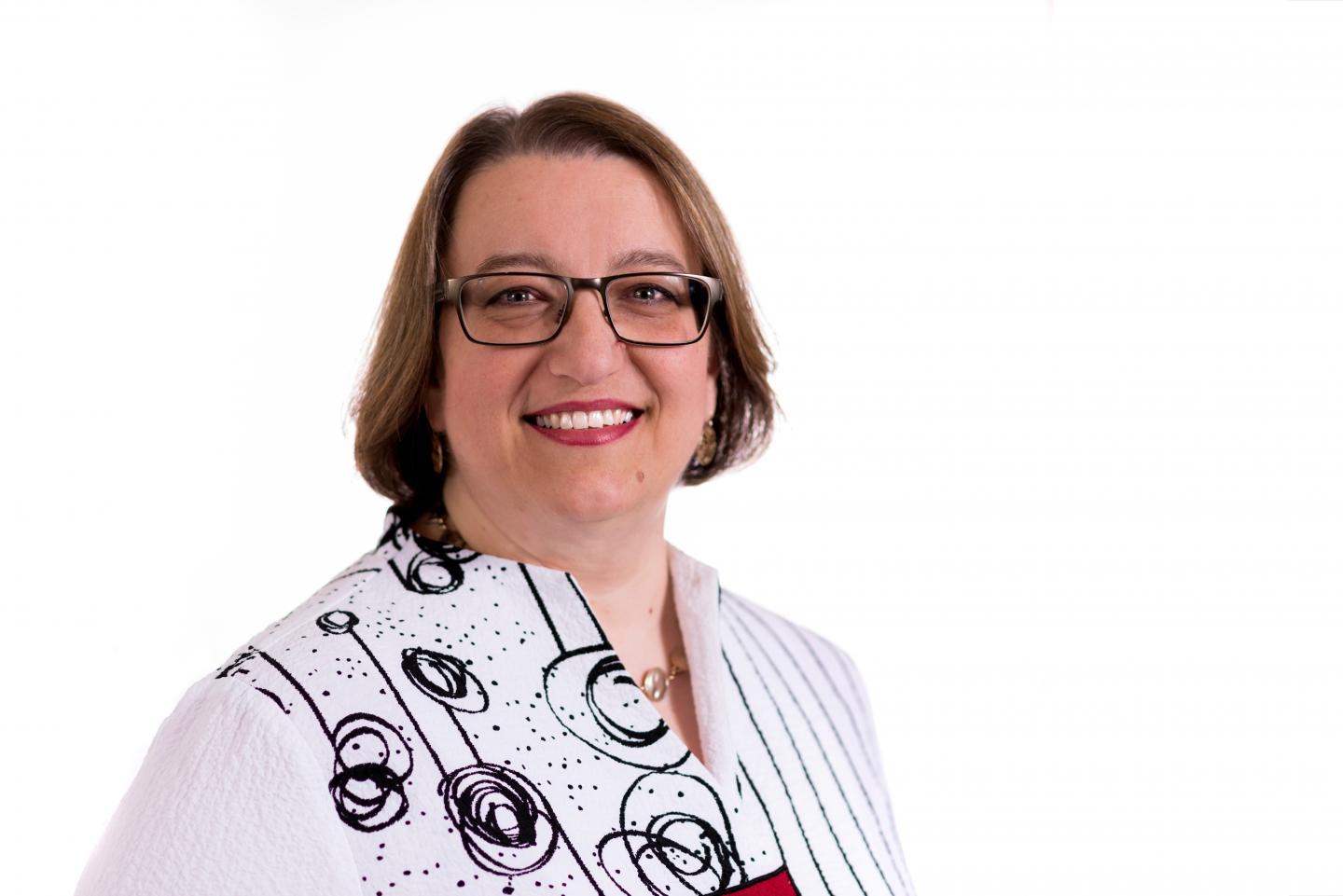 Many LGBTQ youth continue to experience stigma and discrimination despite Canada's progress in protecting human rights. New research from UBC's school of nursing shows that supportive communities--and a progressive political climate--can help mitigate the effects of stigma on mental health.

The researchers combined data from the BC Adolescent Health Survey with an inventory of different LGBTQ events and youth supportive service in communities across B.C. They found that the greater the LGBTQ youth supports in a community, the less likely sexual minority youth, particularly lesbian and bisexual girls, were to have suicidal thoughts or attempts, or to self-harm, compared to their counterparts in communities with fewer supportive events, groups and services. The team also found that lesbian and bisexual girls in communities where more people voted BC NDP in the 2013 provincial general election were less likely to report suicidal thoughts or self-harm.

In their inventory, the researchers counted LGBTQ-youth drop-ins and LGBTQ-youth friendly health services, as well as positive events like Pride parades, anti-bullying days, and meetings for parents, families and friends of LGBTQ people. Community resources that show support for LGBTQ people more generally, such as rainbow crosswalks, supportive faith communities, and queer-friendly coffee houses, also made the list.

"The impact of stigma and discrimination continues to put the health of LGBTQ youth at risk, but this risk isn't equal everywhere in B.C.," said lead researcher Elizabeth Saewyc, a UBC nursing professor and director of Stigma and Resilience Among Vulnerable Youth Centre (SARAVYC). "Our research found that where lesbian, gay and bisexual youth live--their community environment, and the kind of LGBTQ-inclusive supports that are or aren't there--appears to play a role in their odds of suicidality and self-harm."

Saewyc says research shows that safe and inclusive schools, particularly those with gender and sexuality alliances, or GSAs, contribute to LGBTQ youth well-being, but this is among the first studies in Canada to look at the importance of the wider community at the same time.

"Even after accounting for school environments, our study found community supports and progressive political climates contribute to lesbian and bisexual girls' health. It's an important point for health care professionals and policymakers to consider - that LGBTQ visibility and support throughout communities can make a difference. We also need to recognize that the work is not yet done--we still have a long way to go to protect the health and well-being of all LGBTQ youth," said Saewyc.