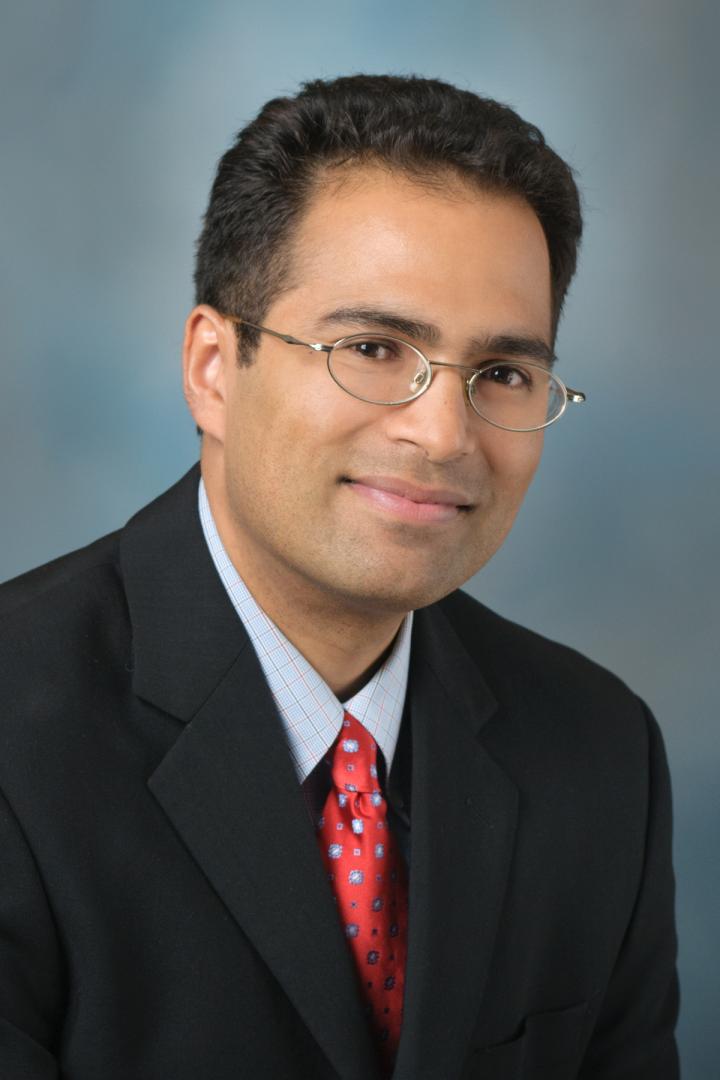 An open-label, multi-cohort Phase II trial, led by investigators at The University of Texas MD Anderson Cancer Center, reports that treatment with the drug tagraxofusp resulted in high response rates in patients with blastic plasmacytoid dendritic cell neoplasm (BPDCN), a rare but highly aggressive - and often fatal bone marrow and blood disorder - for which there are no existing approved therapies.

Study findings were published in this week's online issue of the New England Journal of Medicine. The trial was the largest prospectively designed multi-center, multi-cycle clinical study specifically dedicated to patients with BPDCN and was led by Naveen Pemmaraju, M.D., associate professor, Hagop Kantarjian, M.D., chair, and Marina Konopleva, M.D., Ph.D., professor, all in in the Department of Leukemia.

"In adults with BPDCN, tagraxofusp led to clinical responses regardless of whether patients had received previous therapy," said Pemmaraju. "We observed high response rates including an overall response rate of 90 percent among frontline-treated patients. These findings offer hope for patients who have had no treatments specific to this disorder."

The primary outcome occurred in 72 percent of patients with an overall response rate of 90 percent. Of these patients, 45 percent went on to undergo stem cell transplantation. Survival rates at 18 and 24 months were 59 percent and 52 percent respectively. Among the previously untreated patients, the response rate was 67 percent and median overall survival was 8.5 months.

BPDCN can affect multiple organs, including the lymph nodes and the skin, and often presents as leukemia or evolves into acute leukemia. Patients historically have experienced poor outcomes and low response rates after chemotherapy treatment following diagnosis. Treatment typically included chemotherapy approved for other blood cancers, and/or stem cell transplants. However, the majority of patients are older with a median age of 68 to 72 years, an age at which many patients are unable to undergo intensive chemotherapy and cannot undergo stem-cell transplantation which requires chemotherapy as a first treatment.

Forty-seven patients with a median age of 70 years were enrolled in the seven-site study which provided tagraxofusp as a first-line or relapsed/refractory treatment. Of those patients, 32 were given tagraxofusp as first-line treatment, and 15 had previous standard-of-care therapy. Median follow-up was
13.8 months and treatment was continued until disease progression or unacceptable side effects. The primary outcome was the combine rate of complete response and clinical complete response among patients who had not previously received any treatment. A secondary outcome was duration of response.

Tagraxofusp is a novel targeted therapy that targets CD-123, a cell surface receptor, expressed in BPDCN and other hematologic malignancies. The drug is also being investigated in other clinical trials, including for patients with chronic myelomonocytic leukemia (CMML) and myelofibrosis. Tagraxofusp was approved by the U.S. Food and Drug Administration in December for BPDCN treatment in adults, and in pediatric patients over age 2.