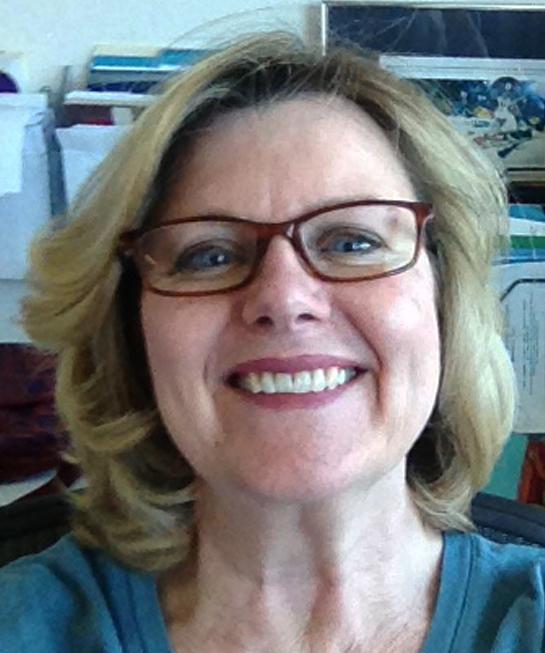 IMAGE: Results of a new experiment by researchers at UMass Amherst suggest that an online mutual-mentoring model called "Amplifying Voices " can create "trusting and supportive environments " among underrepresented minority women in...

AMHERST, Mass. - Over the last 20 years, many academic institutions have conducted surveys in STEM disciplines, seeking ways to address and increase awareness of discrimination and racism that are major obstacles to attracting and retaining women - particularly underrepresented minority women - to diversify the STEM workforce.

Now results of a new experiment by researchers at the University of Massachusetts Amherst suggest that an online mutual-mentoring model called "Amplifying Voices" can create "trusting and supportive environments" among underrepresented minority women in STEM across academic institutions. Details were published online by the journal Innovative Higher Education.

She and co-authors Barbara Pearson, retired from the Office of Research Development, with Mary Moriarty of Research and Evaluation Associates, Northampton, point out that underrepresented minority women women make up nearly 18% of the population, but only 3% of STEM tenure-track faculty members in four-year colleges and universities.

Mentoring is the most commonly cited intervention to help faculty achieve success in higher education, and is especially important for those from underrepresented groups.

However, they are less likely to receive effective mentoring, Petersen and colleagues add. Empathetic mentoring is best provided by colleagues who understand intersecting racial and gender stereotypes, but empathetic mentoring relationships may be difficult to establish when mentor and mentee are in the same institution, they note.

To investigate the effectiveness of the Amplifying Voices approach, the researchers adapted the in-person mutual-mentoring model from the book,"Every Other Thursday" by Ellen Daniell. The new goal was to determine the feasibility and effectiveness of adapting it to an online format linking women STEM faculty at many institutions.

For this two-year study, Petersen and her colleagues recruited four groups of five to seven women from similar disciplines, but at 20 different institutions that collaborate in the Northeast Alliance for Graduate Education and the Professoriate, a National Science Foundation program to diversify STEM Ph.D. programs and the professoriate.

Groups included 16 African Americans, one Asian, five Hispanics or Latinas, one American Indian, and one White.

Each group selected a facilitator for the 60- to 90-minute every-other-week Zoom meetings. An anonymous eight-question pre-survey and the same post-survey 14 months later was used to assess changes in support level and effectiveness of the process. Of the 24 participants, 14 (58%) completed the post-survey.

Petersen and colleagues report, "Results of the post-survey showed that participants generally agreed that the components of the mutual mentoring model, as well as the way it was instituted and supported, were effective. Eighty-six percent agreed or strongly agreed that the format met mentoring needs and provided an effective platform for discussing challenges faced in their institutions; 92% indicated that it was also a good place for discussing solutions to those challenges. Importantly, 93% agreed or strongly agreed that the virtual environment was an effective way to conduct a mentoring group."

Participants also indicated that groups made up of mostly underrepresented racial/ethnic groups created an environment where people understood stereotype threat and implicit bias without having to educate colleagues about these issues.

Facilitators also said their groups worked because "they understood each other's struggles," they "felt relieved to know that they were not alone," and "often came to new insights by sharing professional experiences, achievements and challenges."

The researchers state, "Given the relatively low cost of program coordination and the capacity to network individuals across institutions with available technologies, we believe that the Amplifying Voices program is an attractive model for providing a mentoring community for URM women."