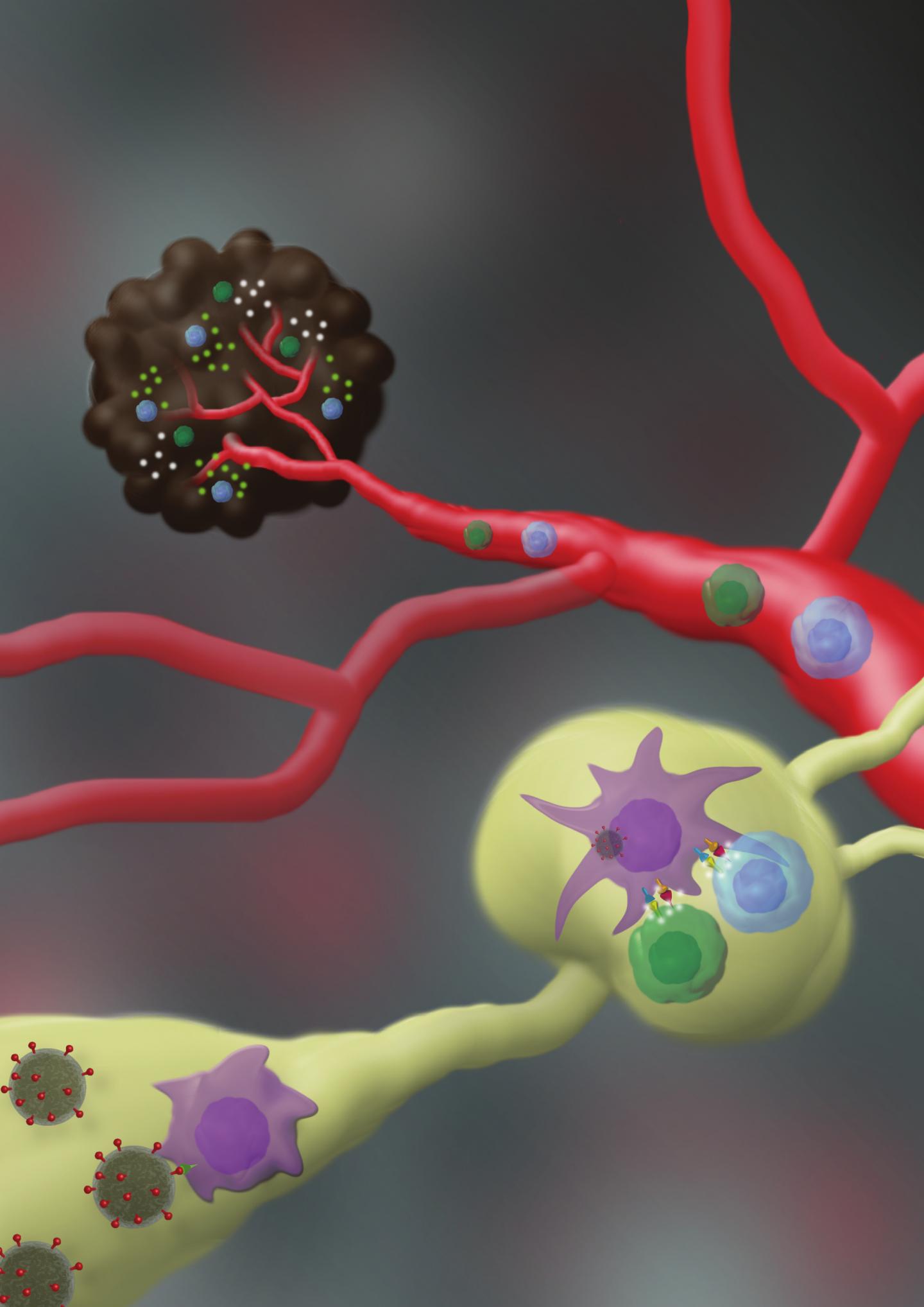 Researchers at Tel Aviv University, led by Prof. Carmit Levy and Dr. Tamar Golan of the Department of Human Genetics and Biochemistry at TAU's Sackler School of Medicine, have discovered that fat cells are involved in the transformation that melanoma cells undergo from cancer cells of limited growth in the epidermis to lethal metastatic cells attacking patients' vital organs.

"We have answered a major question that has preoccupied scientists for years," explains Prof. Levy. "What makes melanoma change form, turning aggressive and violent? Locked in the skin's outer layer, the epidermis, melanoma is very treatable; it is still Stage 1, it has not penetrated the dermis to spread through blood vessels to other parts of the body and it can simply be removed without further damage.

"Melanoma turns fatal when it 'wakes up,' sending cancer cells to the dermis layer of skin, below the epidermis, and metastasizing in vital organs. Blocking the transformation of melanoma is one of the primary targets of cancer research today, and we now know fat cells are involved in this change."

The study was on published July 23 in Science Signaling and is featured on the journal's cover.

In the study, the researchers examined dozens of biopsy samples taken from melanoma patients at Wolfson Medical Center and Tel Aviv Medical Center, and observed a suspicious phenomenon: fat cells near the tumor sites.

"We asked ourselves what fat cells were doing there and began to investigate," adds Prof. Levy. "We placed the fat cells on a petri dish near melanoma cells and followed the interactions between them."

Critically, the researchers have also found a way to block this transformation.

"It is important to note that we found the process reversible in the laboratory: When we removed the fat cells from the melanoma, the cancer cells calmed down and stopped migrating," adds Prof. Levy.

A trial of mouse models of melanoma yielded similar results: When miRNA211 was repressed, metastases were found in other organs, while re-expressing the gene blocked metastases formation.

In the search for a potential drug based on the new discovery, the researchers experimented with therapies that are known to inhibit cytokines and TGF beta, but which have never before been used to treat melanoma.

"We are talking about substances that are currently being studied as possible treatments for pancreatic cancer, and are also in clinical trials for prostate, breast, ovarian and bladder cancers," Dr. Golan said. "We saw that they restrained the metastatic process, and that the melanoma returned to its relatively 'calm' and dormant state."

"Our findings can serve as a basis for the development of new drugs to halt the spread of melanoma -- therapies that already exist, but were never used for this purpose," concludes Prof. Levy. "In the future, we are seeking to collaborate with drug companies to enhance the development of the metastatic melanoma prevention approach."