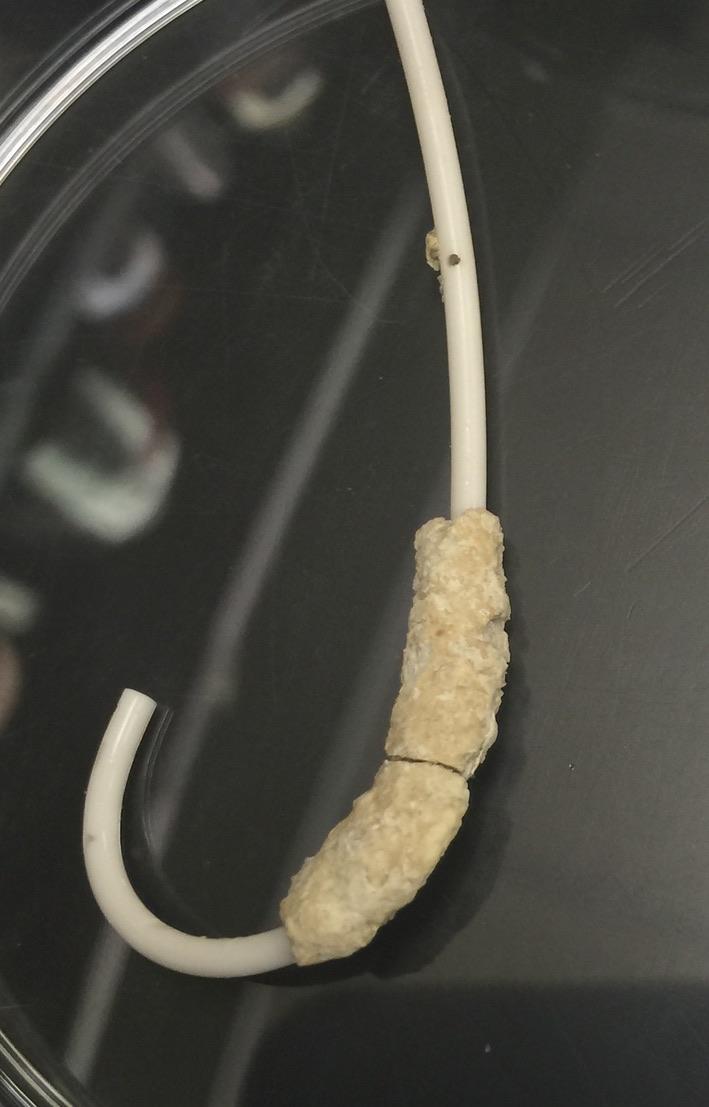 LONDON, ONTARIO - For patients with kidney stones, ureteral stents (hollow devices placed in the ureter - the tube between the kidney and bladder) can be used temporarily to relieve urinary obstruction. Despite the use of antibiotics, ureteral stents often become encrusted with minerals and coated with bacteria. This can lead to complications like infection and the need for replacement surgery.

Published today in Cell Reports Medicine, researchers at Lawson Health Research Institute and Western University conducted a novel microbiome study to examine bacteria associated with ureteral stents. They found that nearly all the stents, whether visibly coated or not, had unique bacterial profiles that were most associated with a patient's medical condition rather than antibiotic use. For patients with ureteral stents, they may benefit from a personalized approach to care and antibiotic treatment.

The study included 241 patients from St. Joseph's Health Care London. The research team collected and analyzed patient urine samples and ureteral stents following surgical removal, as well as relevant patient information such as antibiotic use and history of infections.

These findings challenge long-held beliefs that the urinary tract is a sterile environment devoid of bacteria.

The study revealed that the bacteria present were determined by an individual patient's medical condition. They differed significantly based on comorbidities like irritable bowel syndrome, obesity and hypertension. Antibiotic use within the past 30 days did not seem to have an effect on the types of bacteria detected on the stents.

"While more research is needed, our study suggests that antibiotic use during the placement of these stents could one day be more conservative or targeted based on each patient's condition," says Dr. Jeremy Burton, Lawson Scientist and Associate Professor at Schulich Medicine & Dentistry.

The team also discovered that in patients needing multiple stents, the bacterial community remained stable over time, suggesting that infections on a patient's previous stent could direct the course of treatment for their future device placements.

"This is the largest study of its kind, investigating bacteria both in urine and adhered to ureteral stents," states Dr. Hassan Razvi, Urologist at St. Joseph's, Lawson Associate Scientist and Professor at Schulich Medicine & Dentistry. "We hope this will be the first step towards personalized care, ultimately leading to fewer stent-associated infections."