A stitch in time: How a quantum physicist invented new code from old tricks 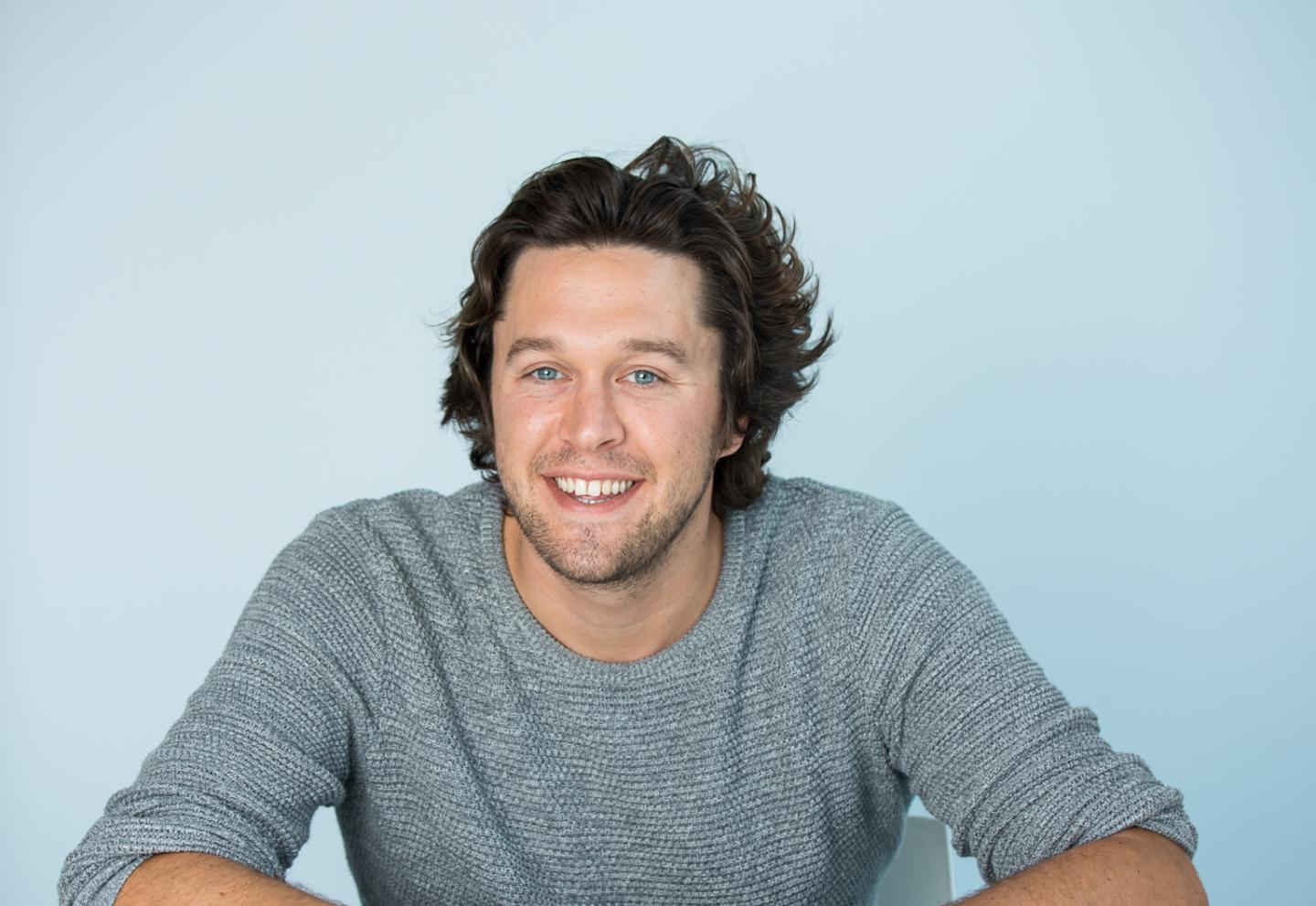 IMAGE: Dr Benjamin Brown is a Research Fellow at the University of Sydney Nano Institute and School of Physics.

A scientist at the University of Sydney has achieved what one quantum industry insider has described as "something that many researchers thought was impossible".

Dr Benjamin Brown from the School of Physics has developed a type of error-correcting code for quantum computers that will free up more hardware to do useful calculations. It also provides an approach that will allow companies like Google and IBM to design better quantum microchips.

He did this by applying already known code that operates in three-dimensions to a two-dimensional framework.

His research is published today in Science Advances.

"It's a bit like knitting," he said. "Each row is like a one-dimensional line. You knit row after row of wool and, over time, this produces a two-dimensional panel of material."

Reducing errors in quantum computing is one of the biggest challenges facing scientists before they can build machines large enough to solve useful problems.

"Because quantum information is so fragile, it produces a lot of errors," said Dr Brown, a research fellow at the University of Sydney Nano Institute.

Completely eradicating these errors is impossible, so the goal is to develop a "fault-tolerant" architecture where useful processing operations far outweigh error-correcting operations.

"Your mobile phone or laptop will perform billions of operations over many years before a single error triggers a blank screen or some other malfunction. Current quantum operations are lucky to have fewer than one error for every 20 operations - and that means millions of errors an hour," said Dr Brown who also holds a position with the ARC Centre of Excellence for Engineered Quantum Systems.

"That's a lot of dropped stitches."

Most of the building blocks in today's experimental quantum computers - quantum bits or qubits - are taken up by the "overhead" of error correction.

"My approach to suppressing errors is to use a code that operates across the surface of the architecture in two dimensions. The effect of this is to free up a lot of the hardware from error correction and allow it to get on with the useful stuff," Dr Brown said.

Dr Naomi Nickerson is Director of Quantum Architecture at PsiQuantum in Palo Alto, California, and unconnected to the research. She said: "This result establishes a new option for performing fault-tolerant gates, which has the potential to greatly reduce overhead and bring practical quantum computing closer."

Start-ups like PsiQuantum, as well as the big technology firms Google, IBM and Microsoft, are leading the charge to develop large-scale quantum technology. Finding error-correcting codes that will allow their machines to scale up is urgently needed.

Dr Michael Beverland, a senior researcher at Microsoft Quantum and also unconnected with the research, said: "This paper explores an exciting, exotic approach to perform fault-tolerant quantum computation, pointing the way towards potentially achieving universal quantum computation in two spatial dimensions without the need for distillation, something that many researchers thought was impossible."

Two-dimensional codes that currently exist require what Dr Beverland refers to as distillation, more precisely known as 'magic-state distillation'. This is where the quantum processor sorts through the multiple computations and extracts the useful ones.

This chews up a lot of computing hardware just suppressing the errors.

"I've applied the power of the three-dimensional code and adapted it to the two-dimensional framework," Dr Brown said.

Dr Brown has been busy this year. In March he published a paper in top physics journal Physical Review Letters with colleagues from EQUS and the University of Sydney. In that research he and colleagues developed a decoder that identifies and corrects more errors than ever before, achieving a world record in error correction.

"Identifying the more common errors is another way we can free up more processing power for useful computations," Dr Brown said.

Professor Stephen Bartlett is a co-author of that paper and leads the quantum information theory research group at the University of Sydney.

"Our group at Sydney is very focused on discovering how we can scale-up quantum effects so that they can power large-scale devices," said Professor Bartlett, who is also Associate Dean for Research in the Faculty of Science.

"Dr Brown's work has shown how to do this for a quantum chip. This type of progress will enable us to go from small numbers of qubits to very large numbers and build ultra-powerful quantum computers that will solve the big problems of tomorrow."