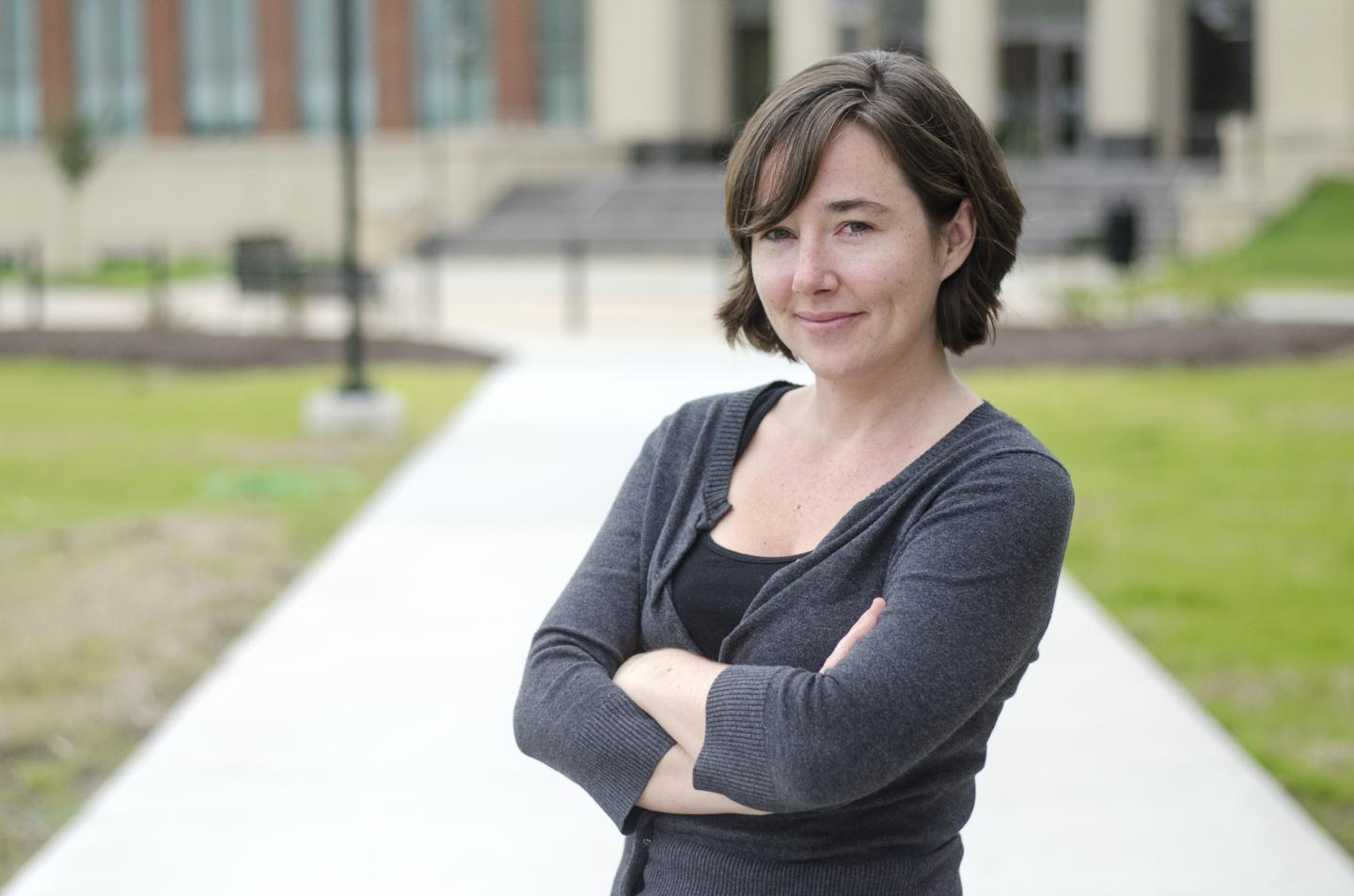 A West Virginia University researcher used science and data to solve the timeless argument of nature versus nurture - at least when it comes to microorganisms.

Ember Morrissey, assistant professor of environmental microbiology in the Davis College of Agriculture, Natural Resources and Design, uncovered that nature significantly affects how the tiny organisms under our feet respond to their current surroundings.

"We found that evolutionary history (nature) shapes the traits of microbes in the soil more than their local environment (nurture)," she said. "I'm hopeful that we can use that information to make predictions about undiscovered species and organisms."

Microorganisms cycle nutrients and play a vital role in the carbon cycle. According to Morrissey, understanding them better will help inform decisions related to fighting climate change.

"Soils contains more carbon than what is found in the atmosphere and plants," she explained. "Microorganisms break down and consume this carbon as they live and grow, converting it into the greenhouse gas carbon dioxide. Consequently, the activity of microorganisms in soil has the potential to alleviate or worsen climate change, so we need to form predictions regarding their activities."

Her research focused on four different ecosystems in Arizona that varied in temperature and moisture. Measuring growth rate and carbon assimilation rate, Morrissey and her team discovered patterns in the biodiversity of soil microorganisms in each ecosystem.

They were able to identify hundreds of species present at all four sites and assess their evolutionary history. In some families - or groups of evolutionarily-related species - all member species grew quickly while in others they grew slowly.

According to Morrissey, this pattern of growth indicates that evolutionary history is a significant factor in determining the function of microbes.

"This enabled us to decide whether the functional traits of microorganisms are determined more by their evolutionary history or local environment," she said. "Because the activity of species within a family are similar, and consistent across environmental variation, we may be able to generalize about how a species is likely to behave in a variety of environments based on what family it belongs to."

Morrissey's goal is to better understand microbial activity in the environment to help scientists predict how ecosystems respond to change. With more accurate predictions, they can help manage ecosystems to mitigate some of the human impacts on the environment.

"I think it is important for people to be aware that the soil under their feet is alive and is playing a really important role in determining the health of our ecosystems," she said. "Microbes in the soil respond to all the different ways humans are changing the environment."