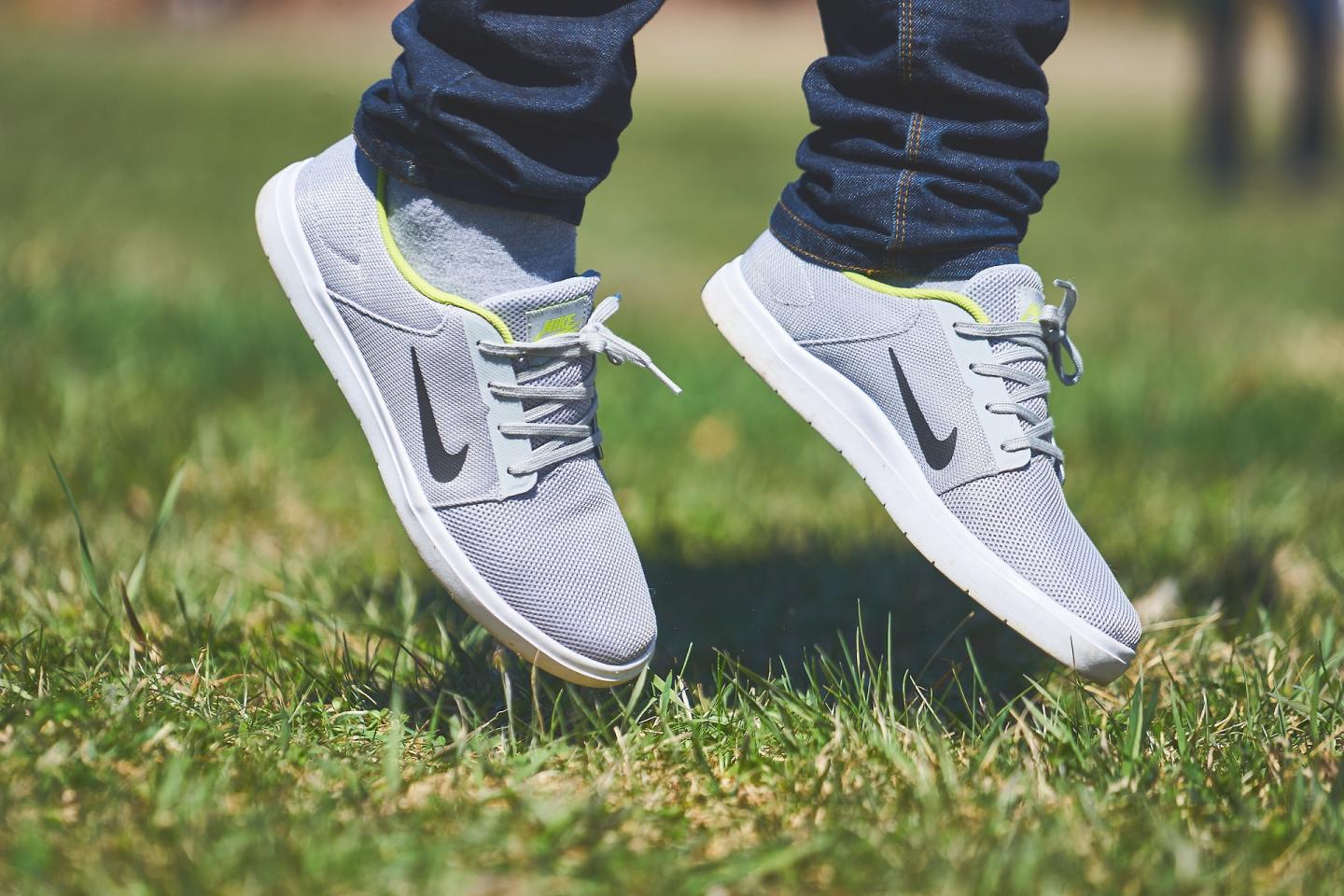 IMAGE: Most human movements, whether high-speed sporting skills or daily activities in and around the home or workplace, are incredibly complex

Researchers from Edith Cowan University (ECU) in Western Australia have found a simple way to analyse the effectiveness of exercise training that could one day be conducted easily at a local gym or physio.

Using vertical jumps as a test activity, the researchers could predict detailed information regarding technique and muscle activation patterns just through a relatively simple analysis of forces produced against the ground during the jump.

"Most human movements, whether high-speed sporting skills or daily activities in and around the home or workplace, are incredibly complex," Professor Blazevich said.

"Determining your technique and how your nervous system controls your muscles during those tasks requires a lot of complex data collection. This means your local doctor, physio, or gym or sports coach can't easily do it.

"We aimed to develop a simple method to describe how you move using a technique that you can use in the home or gym to assess whether your training, or rehabilitation from an injury, illness or disease, is on track."

By looking at the forces produced on the ground while someone is jumping as high as possible the researchers were able to then accurately describe the person's jump technique, determine how the muscles were controlled to perform the jump, and compare to others who use different strategies.

This information was checked against recorded movement technique and muscle activation patterns during the jumps.

The researchers also found a relatively easy way to more accurately and rapidly get the information that sports scientists need from vertical jump tests, which are commonly used in elite athletes.

Professor Blazevich said that the successful trial would now be tested on a range of human movements.

"We need to determine whether we can now use the same strategy to test other complex movements such as walking, stair climbing, running," he said.

"We are also examining the potential for using the accelerometer on a mobile phone to capture the data and then estimate the forces from that."

The use of yank-time signal as an alternative to identify kinematic events and define phases in human countermovement jumping can be read on the Royal Society Open Science website.