Seeing past the stigma 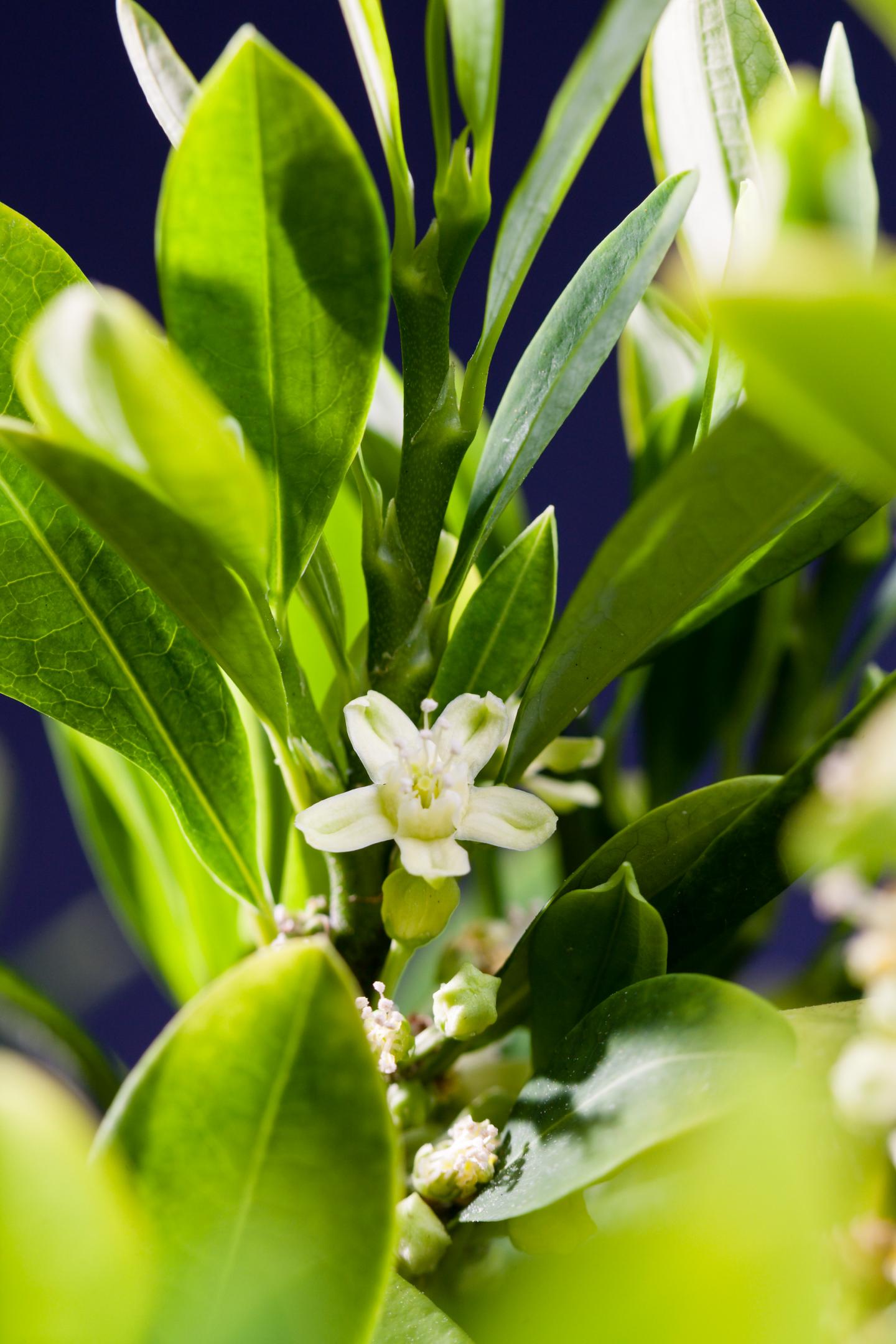 Since the Western world came across the South American plant genus Erythroxylum, the use of this multifaceted genus has been associated with the production of soft drinks, such as Coca Cola, or with the abuse of the purified plant substance in the form of the narcotic cocaine. However, the indigenous peoples of South America have been using different Erythroxylum species within their traditional medicine for thousands of years. A review article written by IPK-scientist Dr. John D'Auria and a number of scientists from different Colombian research institutes now aims to reopen the conversation around the stigmatised plant by highlighting the numerous -positive- potential use cases of the controversial genus.

The plant genus Erythroxylum encompasses over 230 species and has been cultivated and used by South American communities for thousands of years. E. coca is included as one of the oldest cultivated medicinal plant species, with evidence of its use dating back to around 8000 years. Nevertheless, relatively little is known about the biology of the different Erythroxylum species, as a comparatively modern stigma has been having a detrimental effect on starting new research attempts - Biochemist Dr. John D'Auria: "For a long time, upon hearing 'coca', everyone equated it with either Coca Cola or cocaine. Therefore, the genus has a pretty or even extremely negative connotation - especially cocaine has led to strong social and economic damage." Despite the impeded scientific progress, nowadays, Erythroxylum, in particular E. coca, is one of the largest cash crops in South American countries such as Colombia, Peru and Bolivia - regardless of its illicit status in some regions. And despite previous political attempts, it seems unlikely that the plant will be eradicated as a crop due to its major role in South American societies and markets.

Keeping this in mind, Dr. D'Auria, based at the Leibniz Institute of Plant Genetics and Crop Plant Research (IPK) recently collaborated with a group of Colombian scientists. Together they compiled an interdisciplinary review paper on the domestication history and potential use-cases of the Erythroxylum genus which was recently published in "Molecules". Dr. D'Auria: "Some Erythroxylum compounds are dangerous and should be controlled. With the review paper, we are using a measured voice to say: here are other compounds and alternative ways people might be able to use these plants to produce medicinal and pharmaceutical compounds." Dr. D'Auria continues: "People chew coca to this day to reduce thirst-urge or alleviate muscular aches and there are various potential uses in modern medicine, for example in the area of dental health and procedures involving the upper respiratory tract." The hope is that one day these positive applications will help transform the cultivation and use of Erythroxylum without disrupting the livelihood of South American farmers.

In the meantime, within his research group "Metabolic Diversity" at the IPK in Gatersleben, Dr. D'Auria's primary focus lies on understanding how crop plants, such as wheat or alfalfa, can modify their metabolism. As Dr. D'Auria emphasises: "We are not married to any one compound or class of metabolic compounds. We are investigating variations of primary and specialised metabolism in plants and the variations achieved through their genetics and biochemistry. We aim to use the knowledge to improve crops in Germany and Europe within the context of climate change." Nevertheless, Dr. D'Auria will also continue to investigate the unique metabolic pathways of the Erythroxylum genus. Dr. D'Auria: "There are still ongoing efforts in understanding the coca plant. Our goal is to one day fully understand its specialised biosynthetic pathways so that we can create augmented, usable plants in the future.