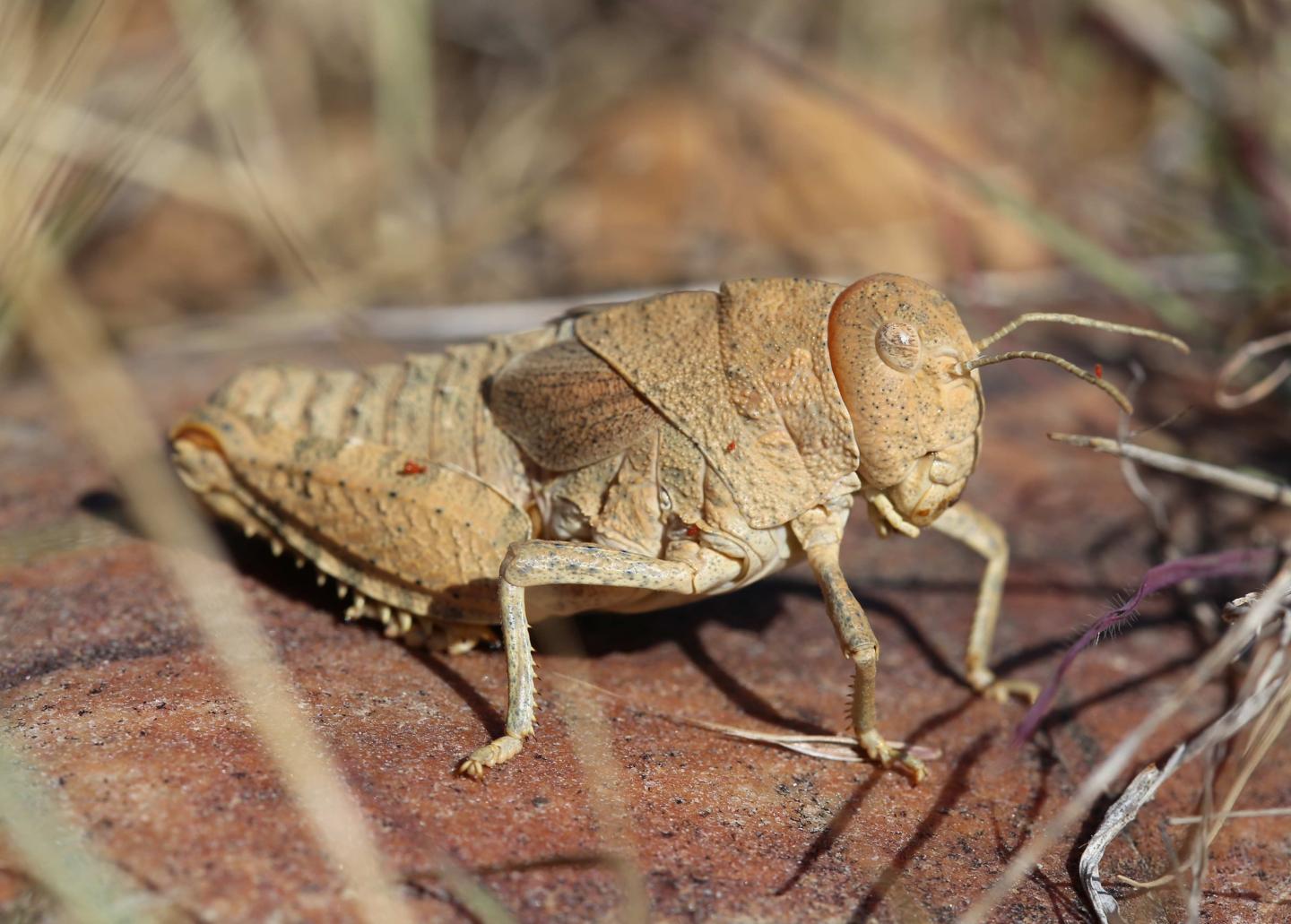 IMAGE: As the human race continues to battle the COVID-19 pandemic, scientists have found that the planet's insects are also facing a crisis after accelerating rates of extinction have led to...

SOME of the tiniest creatures on the planet are vital for the environment. But there is a worldwide fall in insect numbers after an accelerating rate of extinction.

Now, a global group of 30 scientists - including University of Huddersfield lecturer Dr Matt Hill - has highlighted the issue and suggests practical steps that everyone can take to help halt the decline. These include mowing lawns less often, avoiding pesticides and leaving old trees, stumps and dead leaves alone.

A specialist in aquatic environments, Dr Hill teaches on the University's recently-established geography degree course and supervises students as they take part in conservation projects.

He is a co-author of two articles - available online to all - in the journal Biological Conservation entitled 'Scientists' warning to humanity on insect extinctions' - https://www.sciencedirect.com/science/article/pii/S0006320719317823 - and 'Solutions for humanity on how to conserve insects' - https://www.sciencedirect.com/science/article/pii/S0006320719317793.

Pollution and human impact on habitats mean that insects such as beetles, dragonflies and mayflies plus other macroinvertebrates such as snails are in long-term decline across the world, in the UK as much as anywhere, said Dr Hill. Yet they make a vital contribution to the environment.

"They provide food for other animals and they can also have a significant role in the functioning of freshwater ecosystems, forming a critical component in the diversity of life," he added.

Dr Hill was sought out to work with scientists in countries that include Germany, the UK, Columbia, Finland and South Africa. They pooled their research into insect decline and collaborated on the two new articles.

These tell how factors such as climate change, the loss of habitats and pollution - including harmful agricultural practices - have all contributed to declines in insect population and to species extinctions.

Insects have many functions in the ecosystem that cannot be replicated by technology or any other innovation. For example, the need for pollination means that crops depend on insects to survive, and their decomposition means they contribute to nutrient cycling.

We can all do our bit to help

The team behind the research and the new articles have drawn up a nine-point plan that enables individuals to contribute to insect survival:

2. Plant native plants; many insects need only these to survive

3. Avoid pesticides; go organic, at least for your own backyard

5. Build an insect hotel with small horizontal holes that can become their nests

6. Reduce your carbon footprint; this affects insects as much as other organisms

7. Support and volunteer in conservation organisations

8. Do not import or release living animals or plants into the wild that could harm native species

9. Be more aware of tiny creatures; always look on the small side of life.

Dr Hill specialises in aquatic habitats and his areas of research include pondscapes - including garden ponds - and freshwater in urban areas. He teaches modules that include ecological theory and practical conservation. Students take part in field trips that include sampling of macroinvertebrates in rivers and in their second year they conduct an in-depth study of the impact of urbanisation.

"The students are very responsive to the issues and very interested in the conservation of insects and animals in general," he said.