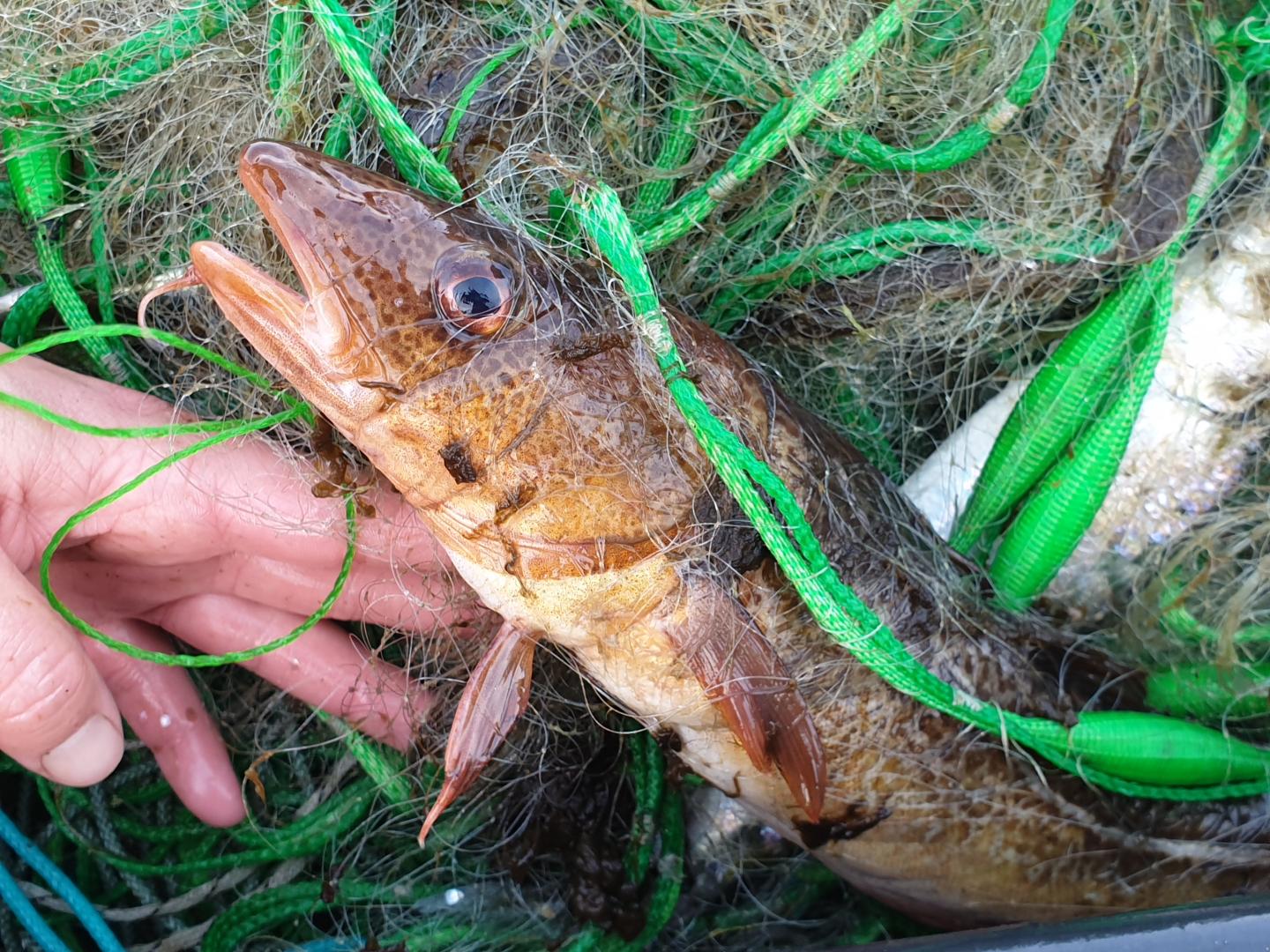 If you want to know how climate change and hypoxia -- the related loss of oxygen in the world's oceans -- affect fish species such as the economically important Baltic cod, all you have to do is ask the fish.

Those cod, at least, will tell you that hypoxia is making them smaller, scrawnier and less valuable.

"The cod themselves are telling us through their 'internal logbooks' that they're affected by hypoxia, which we know is driven by climate change and by nutrient loading," said Dr. Karin Limburg, a fisheries ecologist at the SUNY College of Environmental Science and Forestry in Syracuse, New York. "Our recent findings suggest fish are in worse condition because of hypoxia."

Limburg is the joint author of a paper that appeared today (Wednesday, Dec. 11) in the journal Biology Letters, published by the Royal Society, that adds new depth to scientists' ability to decode the history of a fish's life by analyzing the chemical content of otoliths, or earstones, that form part of a fish's hearing and balance system. Made of calcium carbonate, otoliths grow as the fish grows, forming rings each year that can be read much the same way as a tree's rings.

Limburg was a contributor to the International Union for the Conservation of Nature's recently released global ocean deoxygenation report. That report lays out the clear connection of hypoxia to the warming climate. As for the cod otoliths, Limburg puts it this way: "It's another tool that helps tell the story. It provides a clear link between hypoxia and the declining condition of Baltic Sea cod that we've been seeing for more than 20 years."

The new study details research done by Limburg and her co-author, Michele Casini of the Department of Aquatic Resources at the Swedish University of Agricultural Sciences. They report that the presence of certain trace elements in otoliths points to hypoxia as the reason for the declining condition of Baltic cod, at least for the last 20 years.

Long-term monitoring shows that the frequency of slender cod with little economic value has been steadily increasing since the 1990s, and the fishes' overall body condition - which takes length and weight into consideration - has decreased by around 30 percent. From the early 1990s to 2018, the average weight of a 40-cm-long cod (about 16 inches) has dropped from 900 grams (31 ounces) to 600 grams (21 ounces).

The amount of the element magnesium in otoliths is seen as an indicator of the fishes' overall condition. The higher the magnesium level, the better the fish had fared in life. But Limburg recently discovered that another mineral with a similar-sounding name, manganese, explains why the cod were increasingly in poor condition.

In well-oxygenated ocean water, she said, manganese exists as a solid, taking the form of small particles. But when oxygen is depleted, manganese dissolves and can be absorbed by the fishes' bodies. The otoliths, analyzed through X-ray fluorescence and mass spectrometry analysis, pick up the manganese and tell the story of the fish's travels through hypoxic waters.

Limburg said the research indicates hypoxia has been a factor since 2000. This suggests that in earlier years, the poor condition of Baltic cod was caused by other factors, such as over-crowding or fishing.

"Magnesium reflects the fish's condition. Basically, it tells us if the fish was 'feeling' good or bad," she said. "The manganese tells us why it was feeling bad - that it had spent too much time in deoxygenated waters."