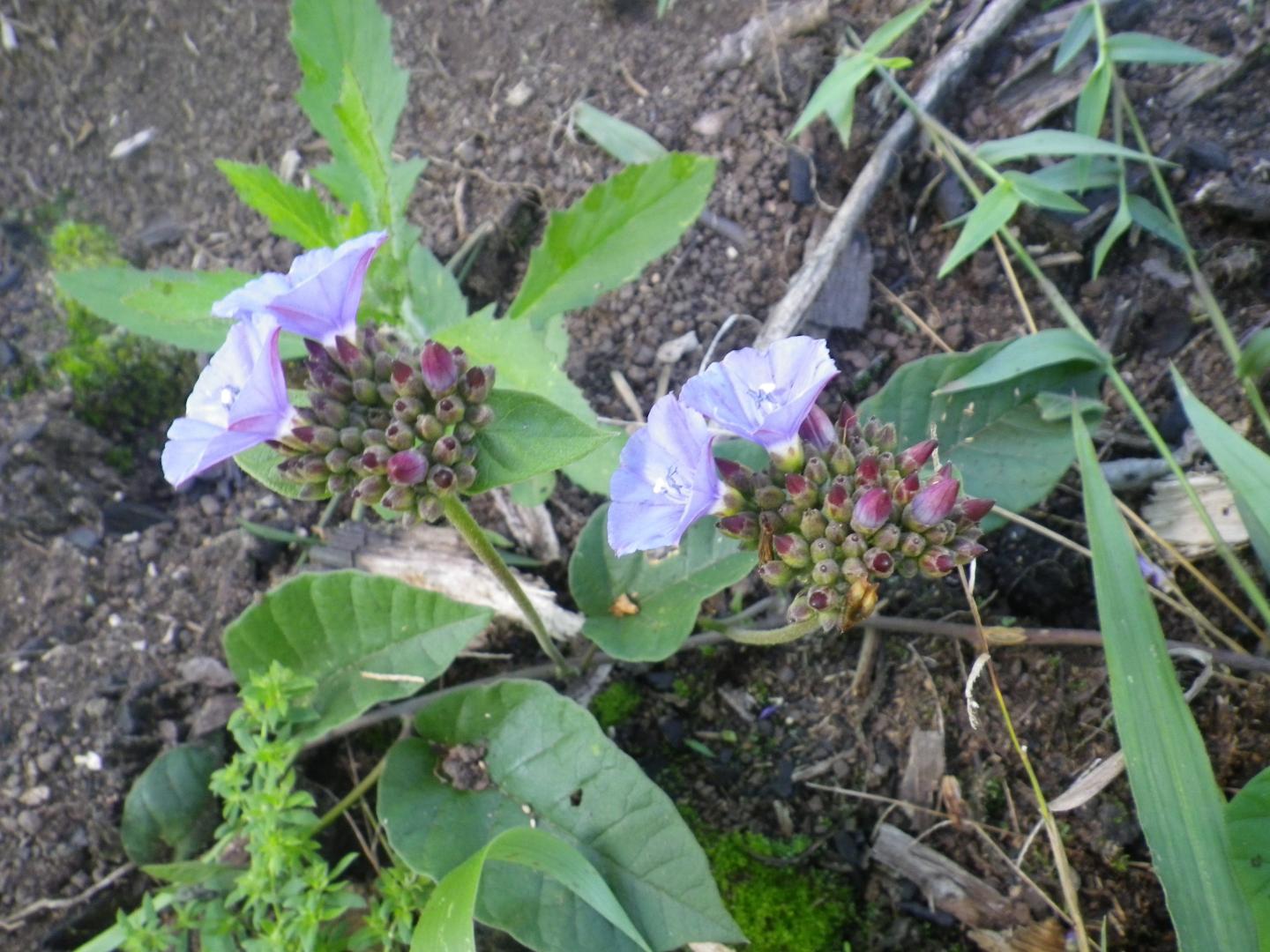 The species are all part of the genus Jacquemontia, which are twining or trailing plants with pretty blue flowers.

With rapid biodiversity loss taking place across South America and worldwide, identifying plant species is a vital step towards protecting them.

The new study, which classifies and describes the 28 Jacquemontia species now known to live in Bolivia and Peru, was carried out by the universities of Exeter and Oxford, and the Royal Botanic Gardens, Kew.

"Many plant species have not been identified and classified, especially in the tropics," said Rosie Clegg, of the University of Exeter and Kew.

"If you don't know what a species is, you can't conserve it.

"Working with local collaborators in Bolivia, we have identified five new Jacquemontia species - and our work so far suggests most of them are relatively rare."

Jacquemontia plants often grow in open, bushy or grassy habitats, however, even widespread species are often scattered in their distribution and some species are highly specialised, growing even on bare rock with very little soil or water, while some require fire to stimulate seed germination.
The researchers now want to discover more about these species, and where each can be found as - at present - some are only known to exist in a single location.
Plants limited to a small area are highly vulnerable to threats such as the arrival of invasive species and habitat destruction for agriculture, mining and road and reservoir construction.
Clegg's current work focusses on rock outcrops, where some Jacquemontia species are found, although the new species described in the paper are found on Andean slopes.
"Rock outcrops come in many forms across South America, with different geologies and different plants living on them," she said.
"As well as identifying plants, we want to learn more about these habitats and the role they play in wider ecosystems.
"Jacquemontia and other plants on rock outcrops are able to survive in very harsh conditions, so through them we can learn more about how plants might respond and adapt to climate change."

John Wood, of the University of Oxford and Kew, said: "Collaboration between UK institutions working alongside colleagues in Bolivia is important for the identification and conservation of species and their habitats."

Clegg's research at the University of Exeter is funded by the NERC GW4+ Doctoral Training Programme.

The paper, published in the journal Kew Bulletin, is entitled: "Jacquemontia (Convolvulaceae) in Bolivia and Peru."