To save a species, check its ID 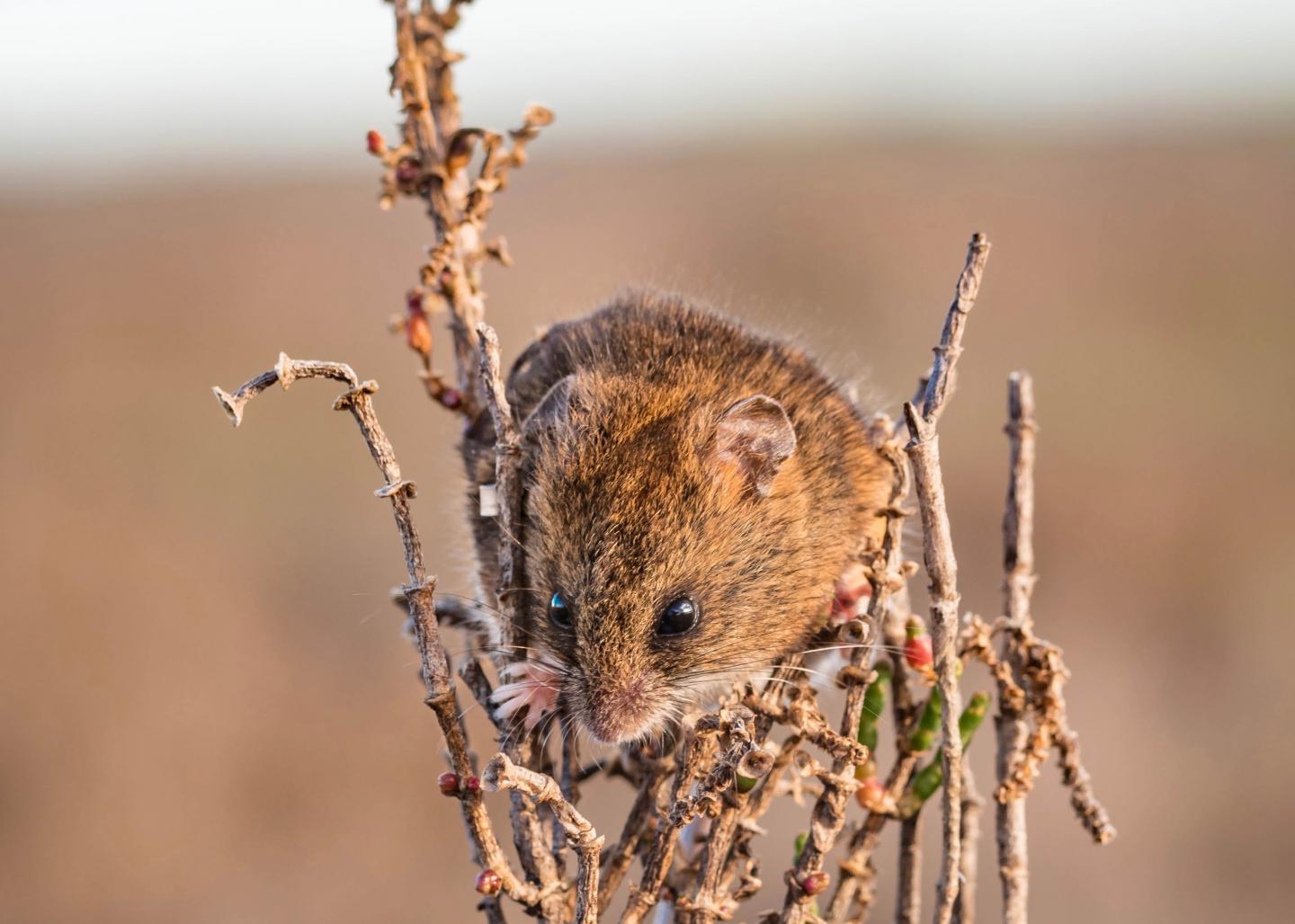 It's hard to save what you can't identify. That's been a problem for the endangered salt marsh harvest mouse, which is found only in the salty, brackish waters of the San Francisco Bay area. The mouse competes for space with about eight million humans, and more than three-quarters of its habitat has been eaten by development and land conversion. That loss is expected to increase amid rising sea levels.

Conserving the population has proven tricky, in part because it looks so much like another mouse in the area--the western harvest mouse--that is abundant throughout western U.S.

But scientists from UC Davis have developed a tool, a "decision tree," that has been able to differentiate the doppelgängers with up to 99% accuracy, without the need for genetic analysis.

"If people misidentify the species, they have a false impression that they're doing well," said Mark Statham, a researcher with the Mammalian Ecology and Conservation Unit within the UC Davis School of Veterinary Medicine.

The tool is described in a study published this month in a special issue of the journal California Fish and Wildlife.

Of the two, the southern is most vulnerable to climate change and habitat conversion. It relies on salt marshes, which are on the edge of the bay and feeling the pinch with sea level rise. Northern populations have more habitat and room to migrate upslope with climate change. But in the south bay, marsh land runs into urban areas, leaving southern salt marsh harvest mice with limited housing options.

The study looked specifically at the southern population of mice. The researchers trapped and collected genetic samples and physical measurements from 204 harvest mice from across the southern mouse's population range. About one-quarter were salt marsh harvest mice while the remainder were western harvest mice.

The researchers then used machine learning to determine which characteristics were most helpful in setting the species apart. They found that the color of the mice's bellies and tail hair could best differentiate the endangered mouse from the western harvest mouse.

The red belly of the southern salt marsh harvest mouse is particularly striking. It's even part of the species' scientific name, Reithrodontomys raviventris. The "raviventris' component means "red belly."

Statham said this improved method could help efforts to conserve and recover the population of this mouse that is home only in the San Francisco Bay.

"Now field researchers can go in the field and identify the animal immediately," Statham said. "Without something like this, you don't really know what you've got."