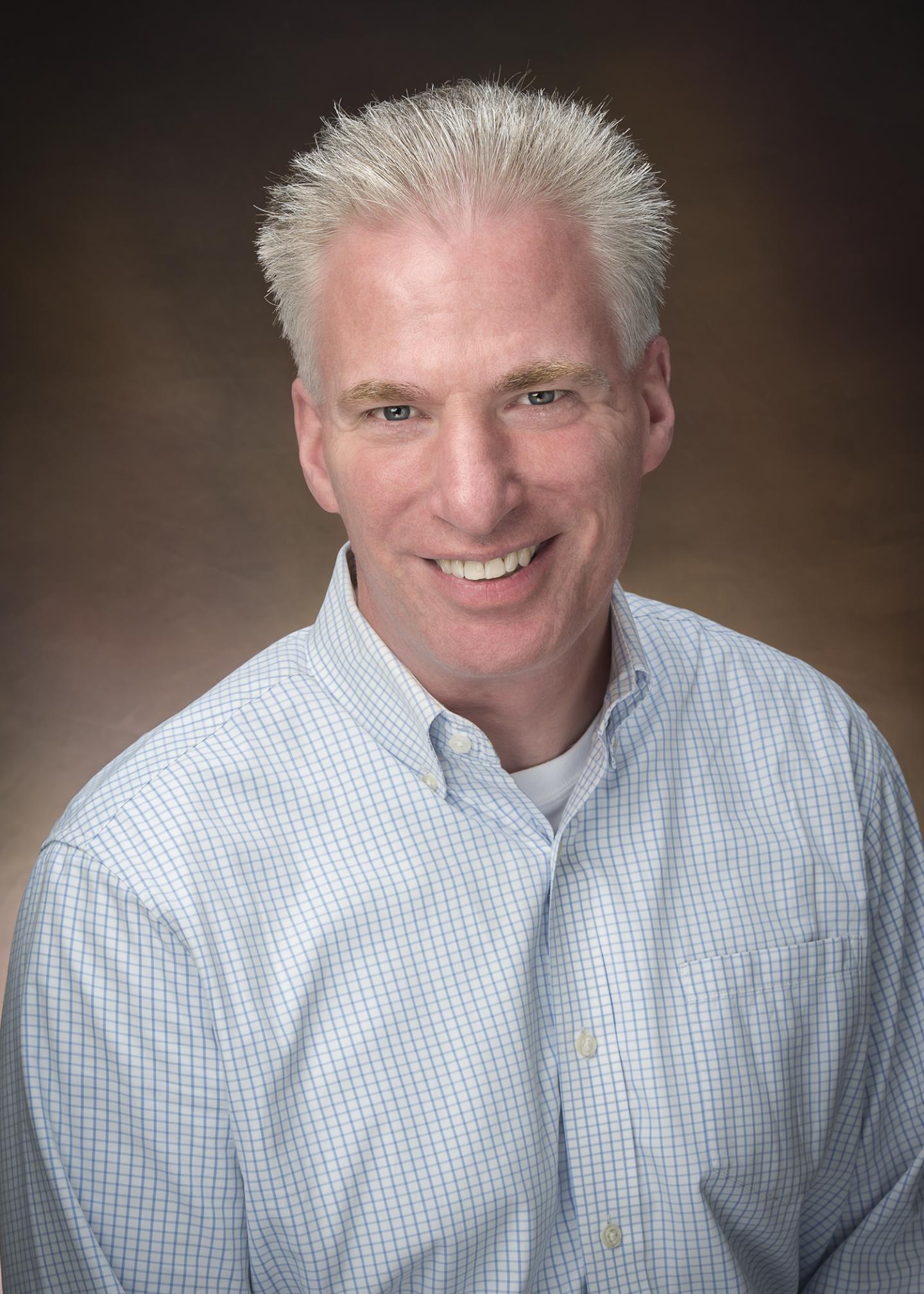 IMAGE: Ian Krantz, MD, is Director of the Roberts Individualized Medical Genetics Center, Director of the Center for Cornelia de Lange Syndrome and Related Diagnoses, a Distinguished Chair in the Department...

Philadelphia, February 26, 2020 - The Roberts Individualized Medical Genetics Center (RIMGC) at Children's Hospital of Philadelphia (CHOP) launched in 2014 as a first-of-its-kind system to help families navigate the complex process of genetic and genomic testing and standardize how genetic testing is performed across different clinical disciplines.

In a special report published today in the journal Pediatrics, RIMGC researchers, physicians, and genetic and financial counselors describe the success of the model, their plans to build on that success for the future, and the important lessons learned from their first four years in operation. As a trailblazer in the development of a center dedicated to genetic and genomic testing, the team also provides a framework for making such a center work, as other hospital systems around the country look to replicate the first-of-its kind model pioneered at CHOP.

Whole genome sequencing has the potential to revolutionize the practice of medicine by allowing for the development of highly-targeted therapies and more nuanced treatment strategies. The practice will also accelerate research into difficult-to-treat conditions and help clinicians diagnose new diseases that would have otherwise remained a mystery. As the technology becomes more widely available, the cost to patients and the healthcare system has decreased significantly while demand has broadened across all specialties.

Despite these benefits, genome sequencing is relatively new to the field of medicine, and for all the issues the technology solves, new issues have arisen, such as developing the infrastructure to support this growing field, working with health insurance companies to impart its necessity, and educating families about the importance of this information to their health.

"We saw a need to standardize our hospital's approach to genetic and genomic testing, and we believe we have succeeded tremendously in this endeavor, especially since no other hospital had attempted a model like the one we established prior to the founding of the RIMGC," said Ian Krantz, MD, Director of the RIMGC, Director of the Center for Cornelia de Lange Syndrome and Related Diagnoses, a Distinguished Chair in the Department of Pediatrics at CHOP and senior author of the report.

"As this report outlines, even in a relatively short time, our Center has grown in response to clinical and research demands," Krantz added. "We thought it was important to share what we've learned as more hospitals look to the model we've created to establish similar centers."

During its first four years, of the 1172 genomic (exome) sequencing tests ordered by RIMGC clinicians, 26% yielded a positive diagnosis, 37% yielded an uncertain diagnosis, and 28% yielded a negative diagnosis, while 6.5% yielded a diagnosis for a candidate gene - meaning a novel gene not previously associated with a known disease or diagnosis - and 1.2% yielded a dual diagnosis, meaning that two genes were identified as being responsible for symptoms.

To illustrate the complexity of the cases reviewed by the RIMCG, the report includes five examples of patients with medical conditions that were properly diagnosed thanks to the resources provided by the team. These examples highlight a small number of the cases seen at the Center, including:

A 34-month-old patient who had previously tested negative for cystic fibrosis but exhibited symptoms and was revealed to have a gene that increased the risk of the disease thanks to more robust and precise genetic testing offered by the RIMGC.

An 11-year-old patient who received the proper diagnosis of Brown-Vialetto-Van Leare syndrome, a progressive hearing loss disorder that can lead to other issues such as vision loss, severe neurologic impairment and early death, which led to treatment that stopped the condition's progression.

However, the report highlights hurdles that still exist, such as the amount of time spent working with insurance companies to justify genetic testing and a lack of understanding among parents and patients. For example, of the 3,483 referrals to the RIMGC, 994 were not seen for a variety of reasons, including insurance denials (324), unreachable parents (217), or patient or parents declining consultation (196).

Since its launch, the RIMGC has more than quadrupled its full-time staff, and consistent assessment of the Center's clinical load has led to an expansion of services. In spite of this rapid growth, the team says the RIMGC presents a cost-saving model by centralizing these services and avoiding dozens of individual clinical departments having to hire their own genetic counselors and specialized administrative and medical support staff.

"Since the Center opened, we have seen how the demand for genetic and genomic services will require a different approach beyond what traditional divisions and departments specializing in this field are able to provide," said Livija Medne, MS, LCGC, co-director of the RIMGC and co-first author of the paper. "Our experience shows how a model like this allows for those growing needs to be properly met and sufficiently supported."

"We are deeply thankful to the Roberts family, whose generous support has pioneered the cutting-edge work we are doing in the RIMGC," Krantz said. "Their philanthropic commitment has enabled us to help thousands of patients and establish diagnoses of rare diseases that may have otherwise been missed, in turn allowing for improved management and treatment. Collectively, this experience will play a pivotal role in advancing our understanding of the impact that genetic and genomic testing will have in the years to come."