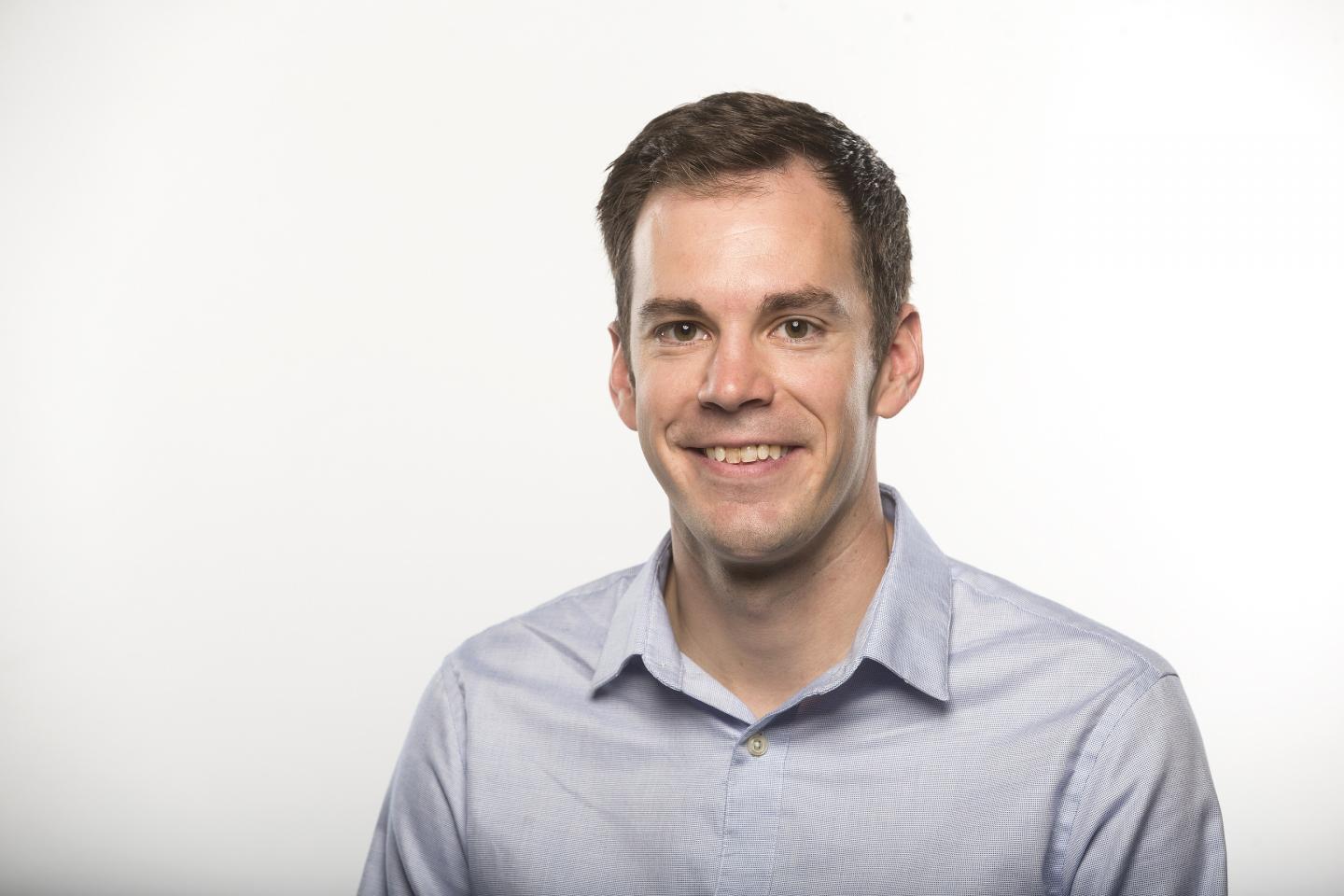 IMAGE: This is a portrait of Dan Work, associate professor of civil and environmental engineering at Vanderbilt University.

A new, open-road test of adaptive cruise control demonstrated that the feature, designed to make driving easier by continuously adjusting a vehicle's speed in response to the car ahead, doesn't yet solve the problem of phantom traffic jams.

Because human drivers are responsible for the creation of this type of jam - which occurs without an obvious cause - the widespread use of these types of driver-assist technologies holds promise to eliminate these jams, if designed appropriately.

"Our experiments show that today's driver-assist systems are not yet able to overcome the worst driving behaviors of humans that lead to extremely frustrating traffic jams," said Dan Work, associate professor of civil and environmental engineering at Vanderbilt University, who helped lead the research.

The details of the multi-university team's latest experiments on ACC vehicles were presented in April at Cyber-Physical Systems and Internet-of-Things Week and were released more broadly on May 7.

Their work builds on earlier research that showed adding even a small fraction of specially designed autonomous vehicles could eliminate phantom jams by keeping an optimal separation between cars and avoiding sudden stops.

As vehicles with driver-assist systems such as adaptive cruise control become more prevalent, it is critical to understand how they influence traffic, said Work. While they potentially react faster and more gracefully to vehicles ahead than humans can, their sensors are not able to see beyond the vehicle immediately in front. That limits their ability to outperform human drivers, who anticipate changes by looking multiple vehicles ahead.

Work and his collaborators tested seven different cars from two manufacturers on a remote, rural roadway in Arizona. They simulated various driving conditions with a pace car changing its speed, followed by a vehicle using adaptive cruise control. The team measured how quickly and aggressively the ACC system responded to the pace car speed changes.

They drove the cars at varying speeds over more than 1,000 miles of testing, with the results always the same.

"In each test, the following vehicle slowed down more than the leader, which is a signature of the creation of phantom traffic jams," said Benjamin Seibold, associate professor of mathematics at Temple University and another lead researcher.

In one experiment, the team filled a lane of traffic with seven identical vehicles - all running the same ACC system - with a pace vehicle in front. Once all vehicles achieved a cruising speed of 50 miles per hour, the pace vehicle quickly reduced its speed by 6 miles per hour. In a domino effect, each of the following vehicles slowed down more and more dramatically so that, by the seventh car, its speed dropped below the minimum required for the ACC system to operate.

"The systems are currently designed for safety and comfort, but many research groups have been interested in designing ACC systems that have benefits to traffic flow," Piccoli said. "A good ACC system for traffic is one that doesn't slow down any more than the vehicle ahead of it. But that's not what happened. Right now, the very best drivers are quicker at realizing what the car ahead is doing," said Delle Monache.

"Because 16 of the 20 best-selling vehicles in America already offer ACC, these technologies could help alleviate jams in the short term, decades before cars become fully autonomous," said Lysecky.

"We don't have to wait until the distant future to see traffic benefits from these systems if they are designed with traffic flow impacts in mind," Sprinkle said. "It's achievable now with the right design, the right sensing, and the right communication among vehicles."

They said the next step is to design and demonstrate effective driver-assist features in real freeway traffic, paving the way for the next generation of vehicle automation technologies.