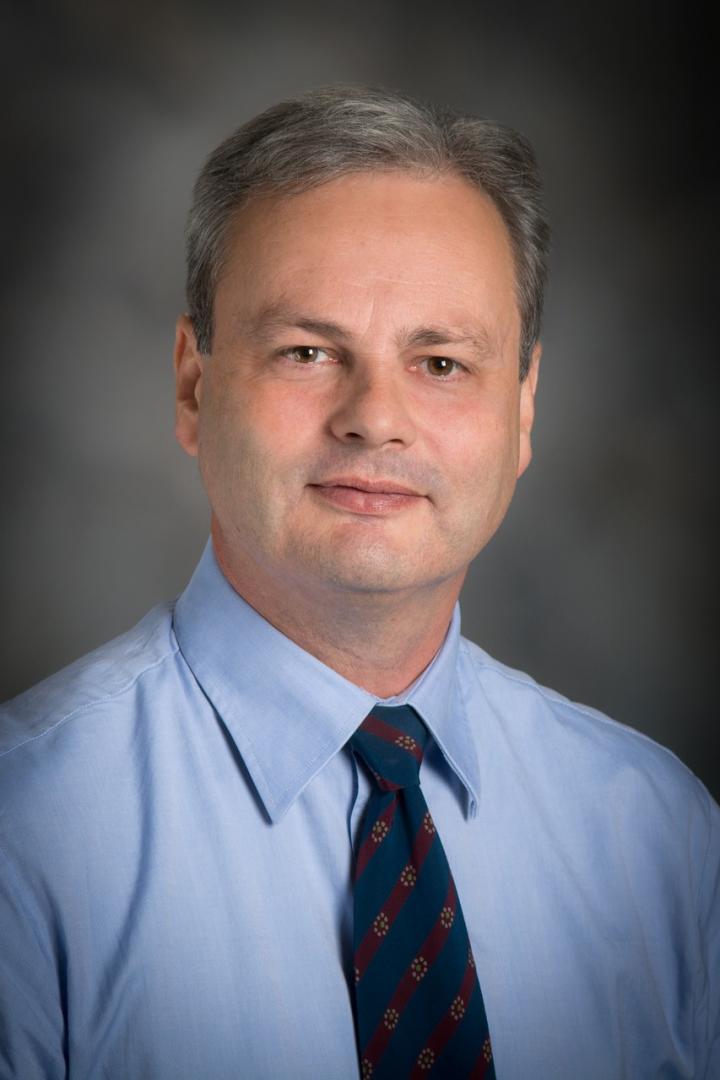 The study's results were presented by W. Fraser Symmans, M.D., professor of Pathology, during the 2019 San Antonio Breast Cancer Symposium.

"This meta-analysis indicates that continuous RCB index is an accurate and reliable tool to assess patient prognosis," said Symmans. "Furthermore, we found that these results were consistently generalizable and could help determine the most appropriate treatment plans for patients with all breast cancer subtypes."

Pathological complete response (pCR), defined by the exclusion of any residual cancer, is a known strong prognostic indicator that is useful for communication of residual risk and subsequent treatment plans for breast cancer patients. Similarly, smaller studies have indicated that the extent of residual disease after neoadjuvant chemotherapy is associated with risk of the cancer returning in the future.

In this pooled subject-level analysis, Symmans worked with a team of researchers from the I-SPY Clinical Trials Consortium to analyze data from 12 institutes or clinical trials representing more than 5,100 breast cancer patients from six countries. MD Anderson has hosted a freely available website to calculate RCB since 2007. This is widely used as a resource with educational materials and calculator for RCB index and category. RCB is determined by factors including the dimensions of the primary tumor bed area; the percentage of cancer that is invasive versus in situ; the number of involved lymph nodes and size of the largest metastasis. RCB index was classified as: RCB-I (minimal burden), RCB-II (moderate burden) or RCB-III (extensive burden).

Symmans and colleagues evaluated associations between the continuous RCB index and both event-free survival (EFS) and distant recurrence-free survival (DRFS), adjusting for differences between studies. They also evaluated the association between RCB index and prognosis within each HR/HER2 subtype. Kaplan Meier estimates of EFS and DRFS at five and 10 years were calculated for each RCB class within each phenotype.

Results from the analysis indicated RCB index and classification was an accurate and consistent indicator of prognosis for all four breast cancer subtypes. RCB index also was tightly associated with prognosis over long-term follow-up.

"This pooled analysis confirms and expands upon prior findings that RCB index can predict risk of breast cancer recurrence," said Symmans. "This assessment of prognostic risk can be used to accurately determine disease progression and inform treatment choice for breast cancer patients inclusive of all subtypes."

After five years, RCB-I patients had slightly worse EFS than pCR in HR- breast cancer and HR+/HER2+ breast cancer, but the same EFS as pCR in HR+/HER2- breast cancer. On the other hand, the large numbers of patients in this study made it possible to observe that a precise estimate of future risk could be calibrated from the actual value of RCB index calculated from a person's surgical resection specimen. That finding could facilitate another step forward in precision in the assessment of treatment, communication of residual risk and treatment planning for patients with breast cancer.

The authors note several limitations to the study, including data collection from multiple institutions which may introduce some variation in clinical methods, the handling of specimens and other factors. Some data were collected prospectively and some retrospectively, another variable factor.

Cancer centers do not all routinely collect data on RCB; this analysis indicates that RCB is a potential predictor of recurrence across breast cancer subtypes. "These findings indicate the importance of implementing residual cancer burden screening as a standard tool during cancer treatment. Routinizing RCB can give a more accurate sense of each patient's prognosis, recurrence and best course of treatment while building an even more robust data set to improve understanding of the relationship between RCB index and long-term prognosis," Symmans said.