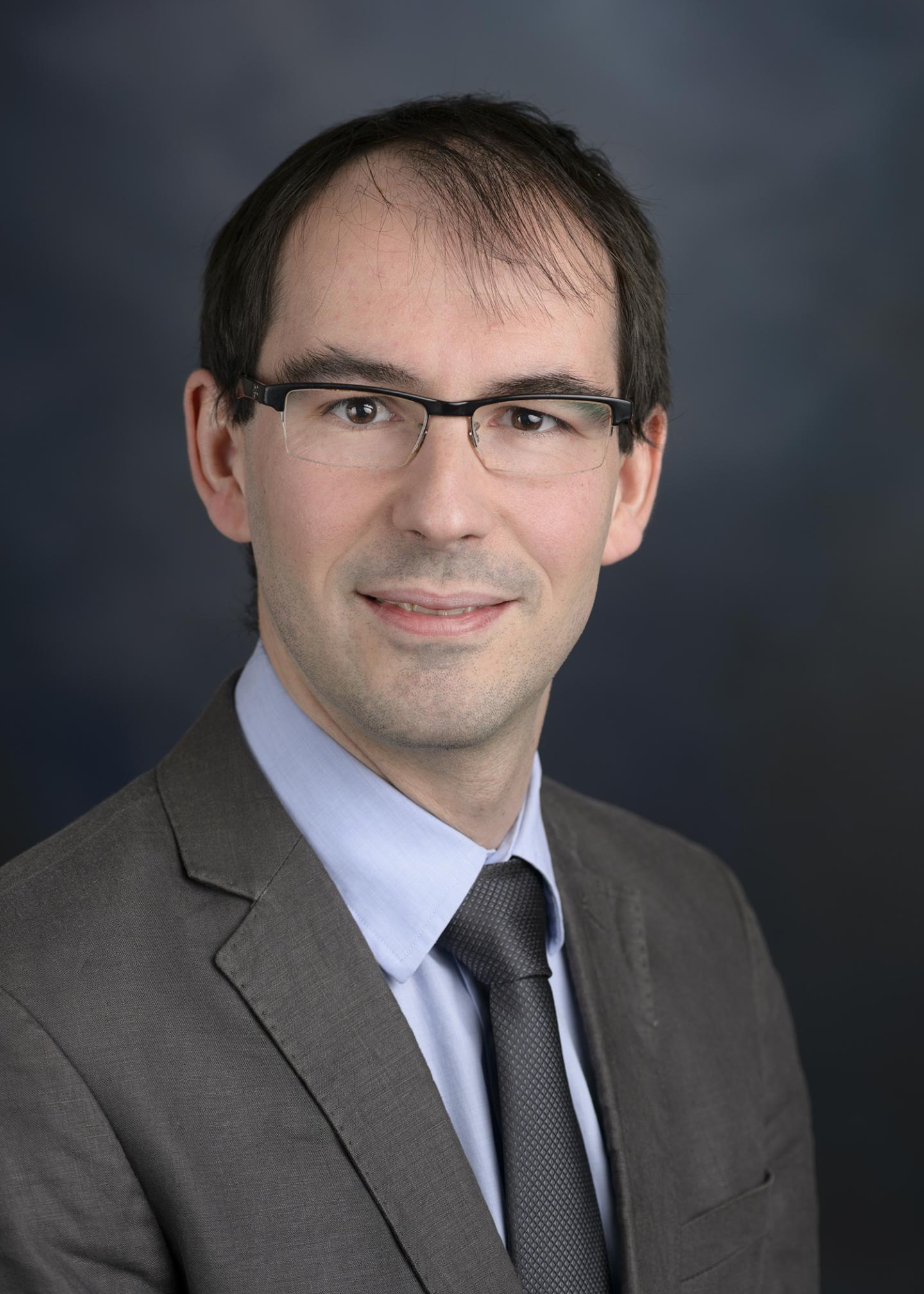 IMAGE: Dr. Benoit Chassaing, assistant professor in the Neuroscience Institute and the Institute for Biomedical Sciences at Georgia State University and team leader at the National Institute for Health and Medical...

ATLANTA--Targeted immunization against bacterial flagellin, a protein that forms the appendage that enables bacterial mobility, can beneficially alter the intestinal microbiota, decreasing the bacteria's ability to cause inflammation and thus protecting against an array of chronic inflammatory diseases, according to a new study by the Institute for Biomedical Sciences and the Neuroscience Institute at Georgia State University.

The findings, published in the journal Nature Communications, suggest this approach offers a way to vaccinate against diseases associated with chronic inflammation of the digestive tract, a group of diseases that includes inflammatory bowel diseases, as well as obesity and metabolic syndrome.

The researchers immunized mice with flagellin to elicit an adaptative immune response and demonstrated targeted immunization against bacterial flagellin is sufficient to beneficially alter the composition and function of the intestinal microbiota. Anti-flagellin antibodies were produced and affected the microbiota by reducing its pro-inflammatory potential and ability to penetrate its host. These alterations were associated with protection against chronic inflammatory diseases.

"The administration of flagellin, and perhaps other bacterial antigens, has the potential to vaccinate against an array of diseases associated with, and driven by gut inflammation," said Dr. Benoit Chassaing, senior author of the study and assistant professor in the Neuroscience Institute and the Institute for Biomedical Sciences at Georgia State and team leader at the National Institute for Health and Medical Research and the Universite de Paris in Paris, France. "This work is a proof of concept and demonstrates that targeted training of the immune system can protect against an array of chronic inflammatory diseases. Yet, significant work is now needed to test other antigens, other immunization routes and additional inflammatory models, as well as the human relevance of these findings."

"If the approach proves translatable to humans, its impact on public health would be enormous," adds co-author Dr. Andrew Gewirtz, a professor in Georgia State's Institute for Biomedical Sciences.