"Whereas others in the same plots, you wouldn't know they were in the heat. They had lots of flowers and lots of good growth. There was really a big difference between these two extremes which was just wonderful for us," Byrne said.

Many of the plants that handled the heat well were from lines Byrne has been breeding for four rose generations, or about 10 years.

"We know they are black spot tolerant, and were hoping they were heat tolerant," he said. "So now we have some lines that have both traits at high levels which is good."

But even though this summer helped the researcher make better plant selections, extreme heat is not on anyone's annual wish list, he said. Yet, research requires consistent, repeated evaluations — being able to put consistent conditions on the plants, in this case, year after year. That's where the handmade heat chamber will be useful.

"That will put them through a stress test and help us be able to select the better ones to confirm in field tests. We hope this helps us go through them earlier so we have a better sense of which ones will do well and which ones won't," he said.

Byrne said research now can focus on achieving a range of colors with heat- and black spot-tolerance, because the successful plants noted in this year's trials basically produce an abundance of white, single flowers.

"We're using these heat tolerant plants in our crossing program to get black spot resistance, wonderful flower color and great flower intensity with respect to the number of flowers per bush," Byrne said. "They'll basically be carefree roses in a range of sizes."

Byrne will continue to evaluate plants that survived the Texas 2011 summer and select some of them for further testing with commercial partners. In his research, about 20,000 seed a year is produced, planted and evaluated every year. 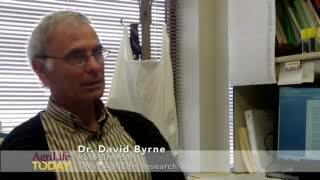 At least one person admits that the extreme heat in Texas this year was beneficial.

But all the same, hed opt next time for a handmade torture chamber.

Some people will complain about the heat, but from my viewpoint as a breeder, I love stress, said Dr. David Byrne, Texas AgriLife Research rose breeder.

With maximum mean highs of 107 degrees for weeks near Mansfield and 104 at College Station, where Byrne has research plots, numerous rose varieties were put to one of Mother Natures extreme tests. 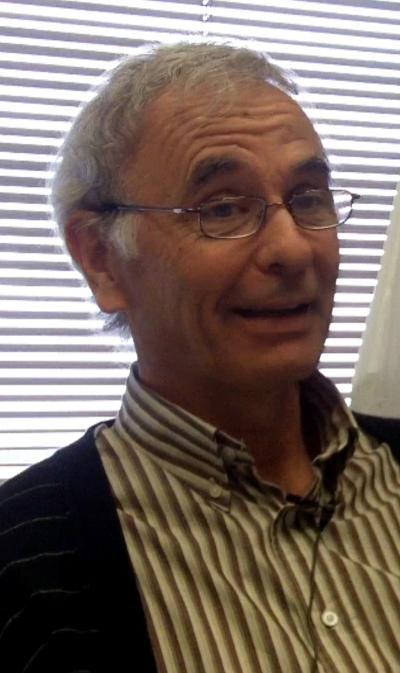