Print me an organ -- Why are we not there yet? 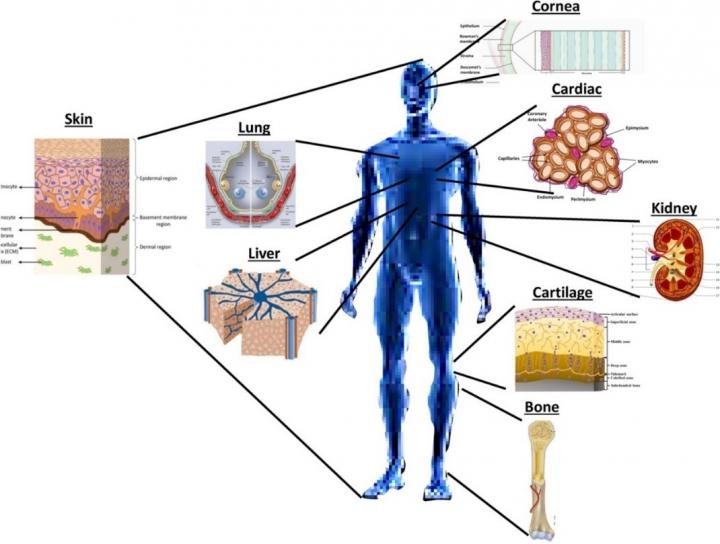 3D bioprinting is a highly-advanced manufacturing platform that allows for the printing of tissue, and eventually vital organs, from cells. This could open a new world of possibilities for the medical field, while directly benefiting patients who need replacement organs.

Instead of waiting for a suitable donor or having the risk of their body rejecting a transplanted organ, 3D printed organs allow patients to have a customised organ fabricated specifically to replace their faulty ones. However, even with headway that 3D bioprinting has made in the last two decades, it is still lacking significant strides in order to produce complex 3D biomimetic tissue constructs.

According to researchers from the Singapore University of Technology and Design (SUTD), Nanyang Technological University (NTU) and Asia University, tissue culture techniques in particular require accelerated progress to address the bottleneck of maturing bioprinted multi-cellular 3D tissue constructs into functional tissues. Their research paper entitled "Print me an organ! Why are we not there yet?" has been published in the Progress in Polymer Science.

In the paper, researchers also provided in-depth review of recent improvements and analysed the bioprinting techniques, progress in bio-ink development, implementation of new bioprinting and tissue maturation strategies. Special attention was also given to the role of polymer science and how it complemented 3D bioprinting to overcome some of the major impediments such as achieving biomimicry, vascularization and 3D anatomically-relevant biological structures, in the field of organ printing (refer to image).

The use of complementary strategies such as dynamic co-culture perfusion system was seen as critical towards ensuring maturation and assembly of bioprinted tissue constructs. Even though it is now possible to fabricate human-scale tissues or organs that can potentially mature into vascularized and partially-functional tissues, the industry is still lagging behind in the bioprinting of human-specific tissues or organs due to the complexities in tissue-specific extracellular matrices (ECM) and tissue maturation process - the lack of suitable co-culture medium to support multiple types of cells and the need for further tissue conditioning prior to implantation.

"While 3D bioprinting is still in its early stages, the remarkable leap it has made in recent years points to the eventual reality of lab-grown, functional organs. However, to push the frontiers of medicine we must overcome the technical challenges in creating tissue-specific bio-inks and optimizing the tissue maturation process. This will ultimately have a huge impact on patients' lives, many of whom may be reliant on the future of 3D bioprinting," said Professor Chua Chee Kai, lead author of the paper from SUTD.