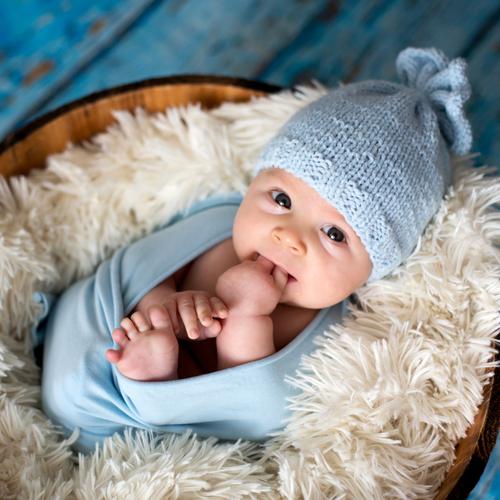 IMAGE: A growing number of women of reproductive age have low iodine levels, increasing their risk of impaired fetal intellectual development in pregnancy

An increasing number of young women are at increased risk of having children born with impaired neurological conditions, due to poor iodine intake.

Dietary changes, including a growing trend towards the avoidance of bread and iodised salt, as well as a reduced intake of animal products containing iodine can contribute to low iodine levels.

A small pilot study undertaken by the University of South Australia (UniSA) comparing iodine levels between 31 vegan/plant-based participants and 26 omnivores has flagged the potential health risk.

Participants from both groups who chose pink or Himalayan salt instead of iodised salt had severely deficient iodine levels, averaging 23 ug/L.

The findings have been published in the International Journal of Environmental Research and Public Health.

While the study was undertaken in South Australia, it builds evidence on a 2017 US study (1) that found nearly two billion people worldwide were iodine deficient, resulting in 50 million experiencing clinical side effects.

"During pregnancy, the need for iodine is increased and a 150mcg supplement is recommended prior to conception and throughout pregnancy. Unfortunately, most women do not take iodine supplements before conceiving. It is important to consume adequate iodine, especially during the reproductive years."

Concerns about the link between poor iodine status and impaired neurological conditions in newborns prompted the mandatory fortification of non-organic bread with iodised salt in 2009 in Australia.

It has since been reported that women who consume 100g of iodine-fortified bread every day (approximately three pieces) have five times greater chance of meeting their iodine intake compared to women who don't consume that much. The average amount of bread consumed by women in this study was one piece of bread.

The growing preference of Himalayan salt over iodized table salt may also be problematic, Ms Whitbread says. A quarter of women in the study reported using the pink salt which contains an insignificant level of iodine.

Another issue is that plant-based milks have low levels of iodine and are not currently fortified with this nutrient.

Neither group met the estimated average requirement (EAR) for calcium.

The vegan/plant-based group also did not reach the recommended levels for selenium and B12 without supplementation, but their dietary intake of iron, magnesium, vitamin C, folate and fibre was higher than the meat eaters. This reflects the inclusion of iron-rich soy products, wholemeal foods, legumes, and green leafy vegetables in their diet.

The researchers recommended that both new salts and plant milks be fortified with iodine as well as a campaign to raise awareness about the importance of iodine in the diet, especially for women in their reproductive years.

They also called for a larger study sample to determine iodine status of Australian women.