Plant genomes reveal the basis for adaptation to contrasting climates 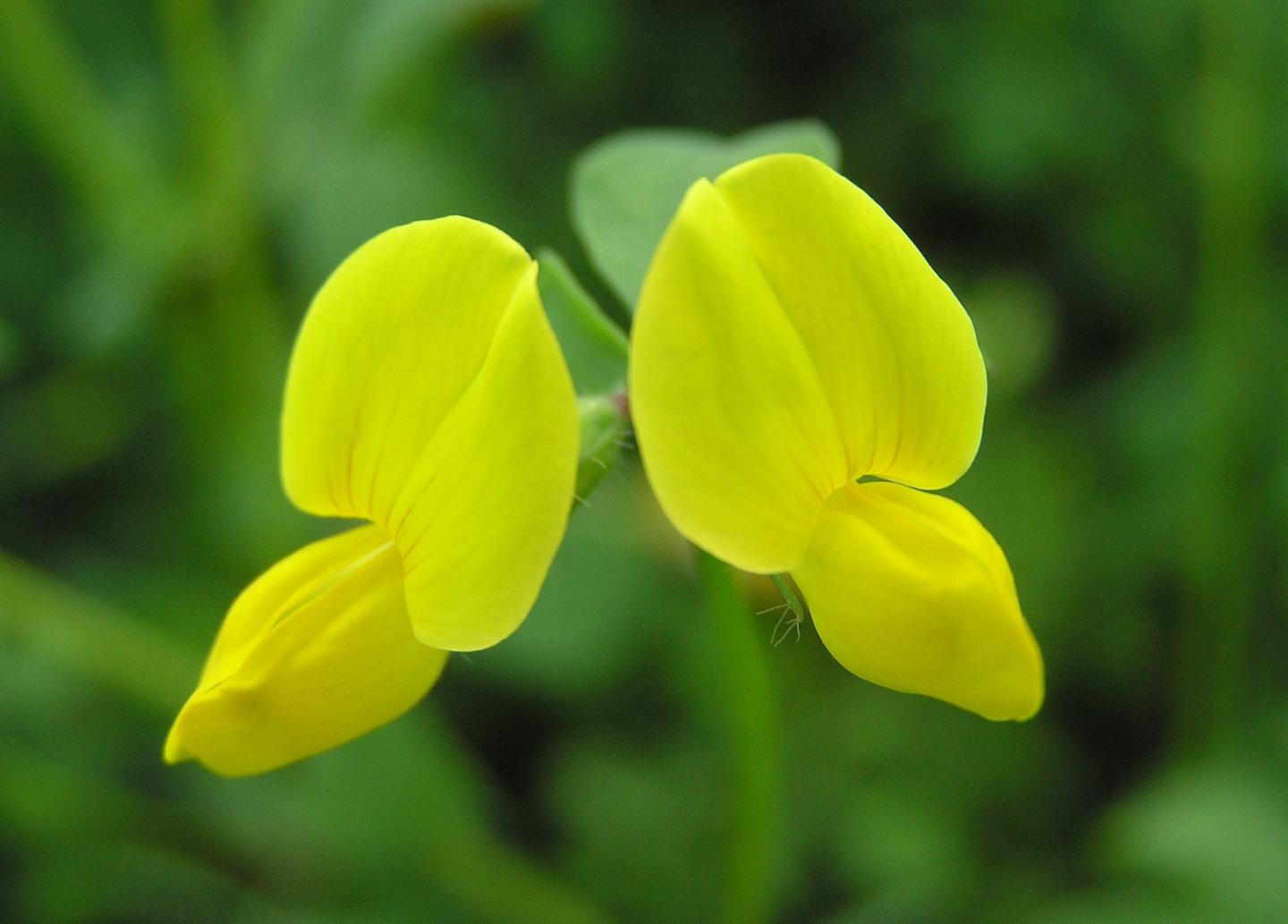 IMAGE: The researchers studied the plant Lotus japonicus, which -- with relatively limited genomic changes -- has been able to adapt to diverse Japanese climates ranging from subtropical to temperate.

It is an open question how we can ensure that our crop plants remain productive in a changing climate. Plants are confronted with similar climate adaptation challenges when colonising new regions, as climate conditions can change quickly across latitudes and landscapes. Despite the relevance of the question, there is very limited basic scientific insight into how plants tackle this challenge and adapt to local climate conditions. Researchers from Denmark, Japan, Austria and Germany have now published the results of their research on this very subject.

The researchers studied the plant Lotus japonicus, which - with relatively limited genomic changes - has been able to adapt to diverse Japanese climates ranging from subtropical to temperate. Using a combination of field experiments and genome sequencing, the researchers were able to infer the colonisation history of L. japonicus in Japan and identify areas in the genome where plant populations adapted to warm and cold climates, respectively, showed extreme genetic differentiation. At the same time, they showed that some of these genomic regions were strongly associated with plant winter survival and flowering.

This is the first time researchers have identified specific genomic regions that have changed in response to natural selection to allow the plant species to adapt to new climatic conditions.

Professor Mikkel Heide Schierup states: "One of the great questions of evolutionary biology is how natural selection can lead to genetic adaptation to new environments, and here we directly observed an example of this in Lotus japonicus."

And Associate Professor Stig Uggerhøj Andersen adds: "Yes, and it is fascinating that we have identified specific traits, including winter survival, that have been under selection during plant local adaptation to contrasting climates. At the same time, we observed extreme genetic signatures of selection in specific genomic regions. This link between selection signatures and specific traits is critical for understanding the process of local adaptation."

"The rapid adaptation of L. japonicus to widely different climates indicates that genetic variation underlying the adaptations was already present before plant colonisation. This is promising for other plant species on a planet with rapid climate change, since it will allow more rapid adaptation," adds Professor Schierup.

"In this case, the different climates have resulted in distinct plant populations adapted to their own local environments. These populations appear to be preserved because certain genotypes are an advantage in warm climates, but a disadvantage in cold climates and vice versa," concludes Dr. Andersen.