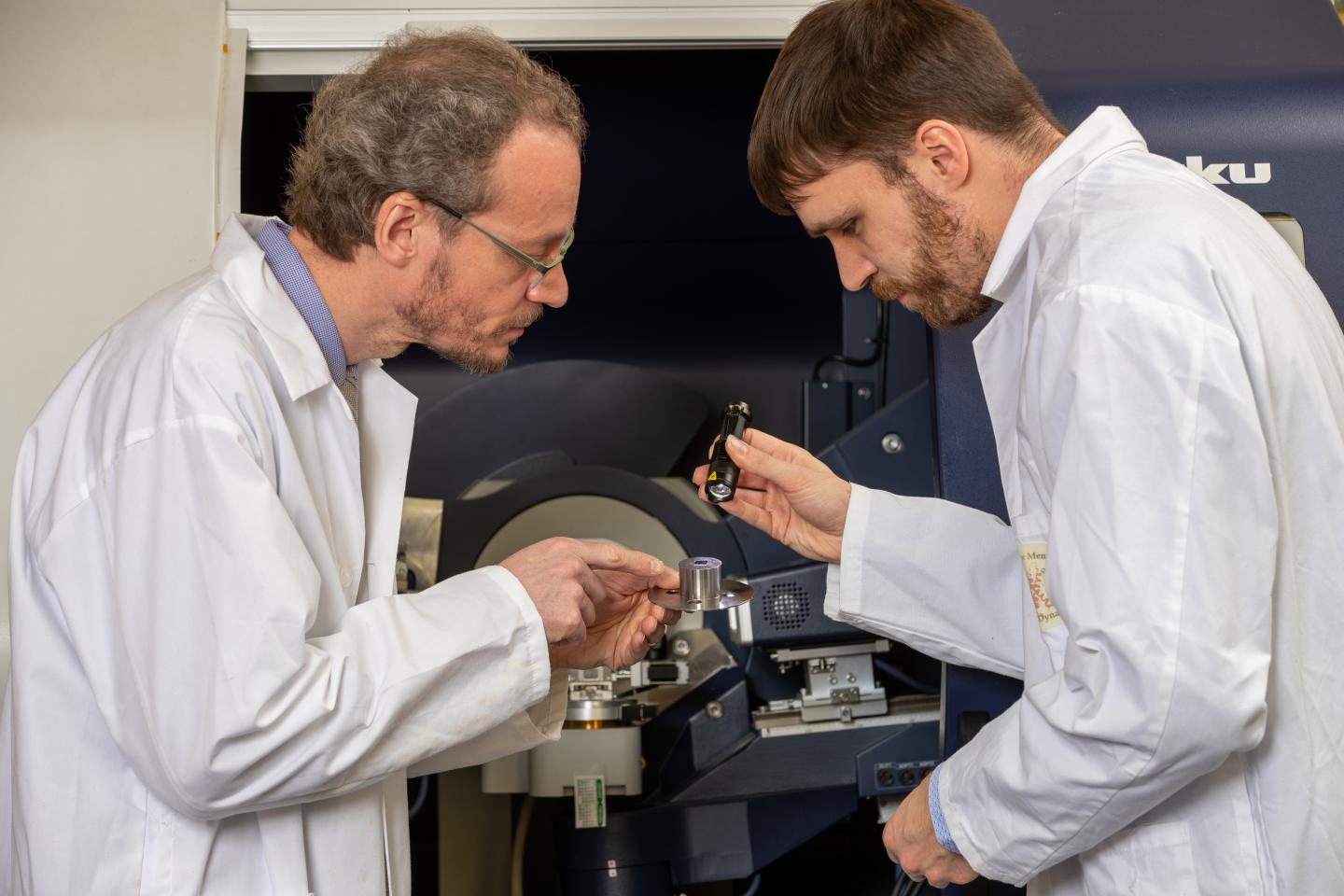 A team of physicists from McMaster University has developed a process to modify red blood cells so they can be used to distribute drugs throughout the body, which could specifically target infections or treat catastrophic diseases such as cancer or Alzheimer's.

The modified red blood cells are designed to circulate in the body for several weeks at a time, seeking out specific targets including bacteria, tumours or organs.

The technology, described in the online edition of the journal Advanced Biosystems, solves a major problem with current drug delivery methods that use synthetic molecules and cannot reach specific targets or are rejected by the body.

"We call these super-human red blood cells. We think that they could work as the perfect stealth drug carriers which can outsmart our immune system," explains Maikel Rheinstädter, a senior advisor on the study and professor in the Department of Physics & Astronomy at McMaster.

The researchers have developed a method to open up the red blood cell, modify its outer cell wall, and replace its contents with a drug molecule, which would then be injected back into the body.

The hybrid appears and behaves as a normal red blood cell, but has a sticky surface which can attach itself to bacteria, for example, open up and release antibiotics exactly where they are needed.

"We have combined synthetic material with biological material and created a new structure, which has never been done before in this way," says Sebastian Himbert, lead author and a graduate student in the Department of Physics & Astronomy at McMaster.

"The entire process is very efficient and can be completed in one day in the lab," he says.

Researchers believe this targeted delivery method could help to minimize dosages and therefore, potential side effects. This is particularly important for very potent drugs used in cancer and Alzheimer's disease, and the treatment of infections of potentially resistant bacteria.