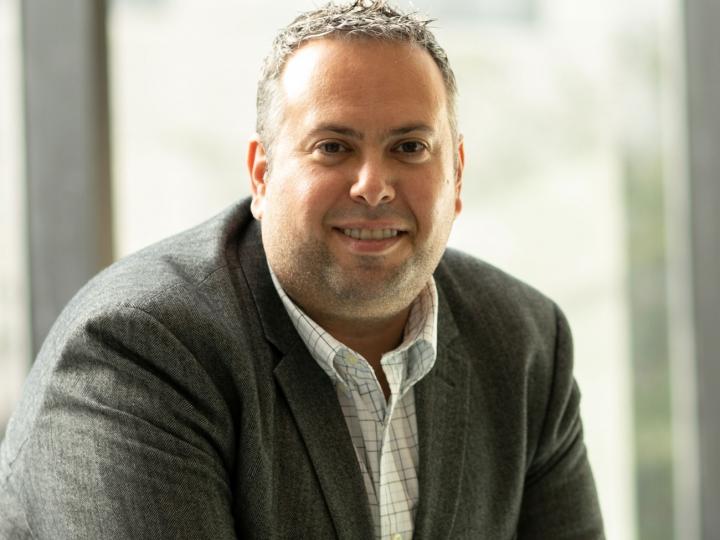 Pancreatic cancer cells--like all cancer cells--have a constant need for energy to support their growth and expansion. To meet these energy needs, they boost metabolic pathways that normal cells don't use and, as a consequence, produce excess acid that needs to be expelled. Increasingly, scientists have focused on manipulating cancer cell pH as an approach to treat cancers lacking effective therapies.

"Our study suggests that interfering with cellular pH represents a new therapeutic avenue to treat pancreatic cancer, one of the deadliest cancers for which there is currently no effective treatment," says Cosimo Commisso, Ph.D., an assistant professor in Sanford Burnham Prebys' NCI-designated Cancer Center. "We have shown that a sodium-hydrogen exchanger called NHE7 plays a significant role in pancreatic tumors, and by suppressing it, we can promote cancer cell death."

The NHE family of sodium-hydrogen exchangers are transport proteins that regulate the internal pH of cells and their organelles such as endosomes and the Golgi apparatus. They are located in membranes and work by exchanging hydrogen ions (H+) for sodium ions (Na+) and are essential for proper cell function.

"We hypothesized that the increased acid production that occurs in tumor cells could be harnessed as a therapeutic vulnerability, so we looked for a strategy to specifically target this," says Koen Galenkamp, Ph.D., a postdoctoral fellow in Commisso's lab and the first author of the study. "By mining a number of pancreatic cancer databases, we found that NHE7 levels were higher in tumors compared to normal pancreas, and highest in the tumors of patients with the poorest prognoses."

With this information, the research team set out to understand the role of NHE7 in pancreatic cancer cells. They found that it localizes to the Golgi where it imports hydrogen ions, creating an acidic Golgi and a corresponding alkaline cytoplasm that supports cancer cell metabolism.

"This led us to test if we could make pancreatic cells vulnerable by disabling or eliminating NHE7 to undermine the alkaline cytoplasmic pH they require to stay fit," adds Galenkamp.

Through a series of experiments in pancreatic cancer cells, the research team showed that suppressing NHE7 lowers the pH of the cell's cytoplasm, triggering cell death. Importantly, in mice transplanted with human tumors, getting rid of NHE7 caused tumors to shrink or completely stop their growth.

"Pancreatic cancer is predicted to soon become the second-leading cause of cancer-related deaths in the U.S.," says Commisso. "Given that the five-year survival rate for people newly diagnosed is less than 10%, it's crystal clear that we need better therapies--and finding new cancer targets can help us tailor treatments and possibly save the lives of many more patients."

Commisso adds, "This study illustrates the potential to target pH balance as an approach to combat pancreatic cancer. Our next step is to work with the Conrad Prebys Center for Chemical Genomics--the drug discovery facility at our Institute--to find ways to disable NHE7 and limit the Golgi's ability to sequester acid. If successful, cancer cells would be unable to maintain the proper pH that they need to grow."