Online CBT effective against OCD symptoms in the young 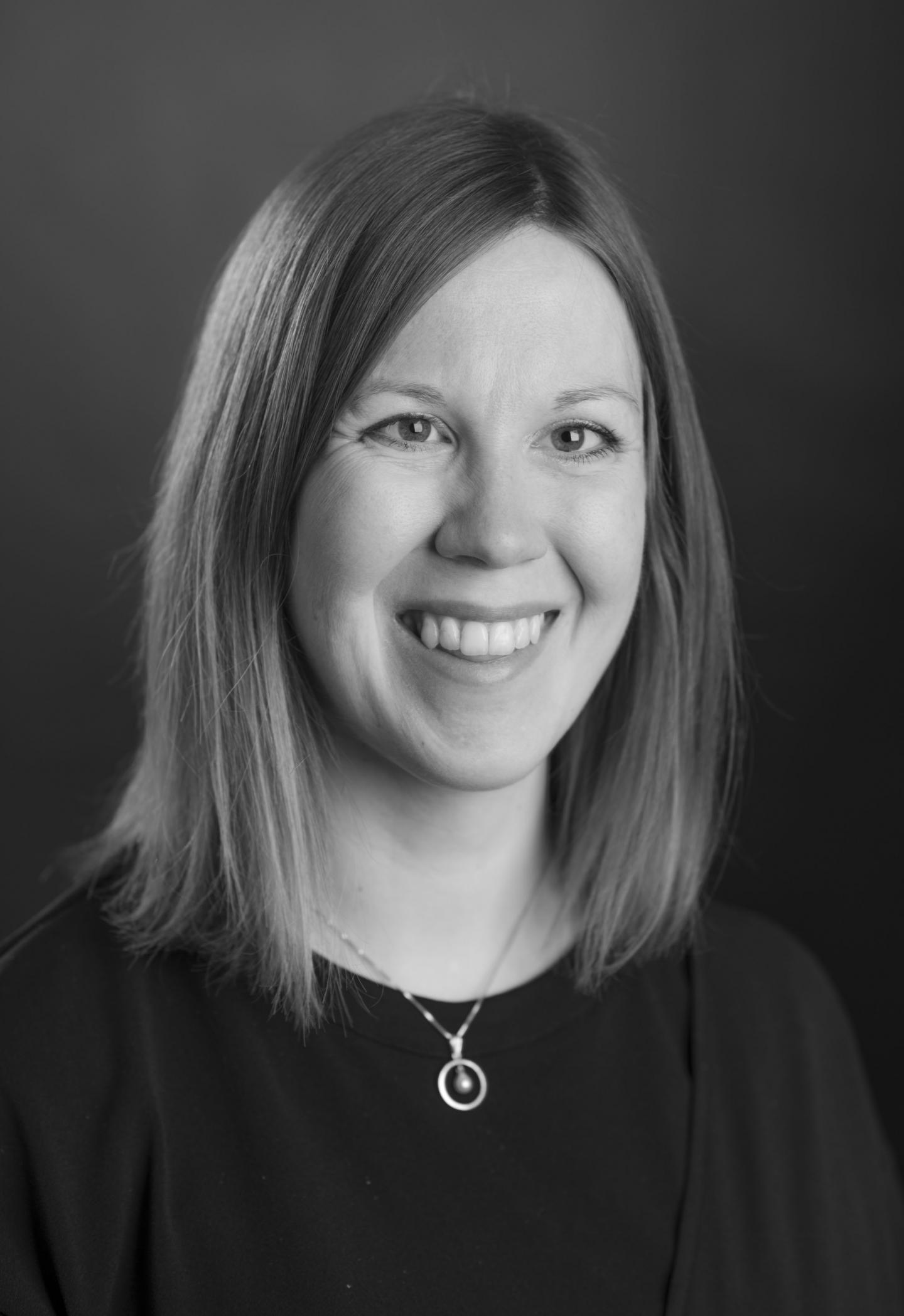 Obsessive-compulsive disorder (OCD) in children and adolescents is associated with impaired education and worse general health later in life. Access to specialist treatment is often limited. According to a study from Centre for Psychiatry Research at Karolinska Institutet in Sweden and Region Stockholm, internet-delivered cognitive behavioural therapy (CBT) can be as effective as conventional CBT. The study, published in the prestigious journal JAMA, can help make treatment for OCD more widely accessible.

Symptoms include intrusive thoughts that trigger anxiety (obsessions), and associated repetitive behaviours (compulsions), which are distressing and time consuming.

Early diagnosis and treatment are essential to minimise the long-term medical and socioeconomic consequences of the disorder, including suicide risk.

The psychological treatment of OCD requires highly trained therapists and access to this kind of competence is currently limited to a handful of specialist centres across Sweden.

Earlier research has shown that while CBT helps a majority of young people who receive it, several years can pass between the onset of symptoms and receipt of treatment.

Researchers at Karolinska Institutet have spent three years evaluating whether low-intensity internet-delivered CBT for children and adolescents with OCD can be used in a stepped care model in order to improve access to treatment without compromising its efficacy.

The two-centre study was conducted in collaboration with Child and Adolescent Mental Health Services in the Stockholm and Vastra Gotaland regions and comprised 152 participants between the ages of eight and 17.

The participants were randomly assigned to one of two groups. One group first received therapist-guided digital CBT, and the other (control) received standard CBT through weekly in-person sessions with a therapist.

Each group received treatment for a period of 16 weeks, supported by their therapists and parents.

The researchers then followed up the participants three months after treatment in order to evaluate the therapeutic effect on OCD symptoms, daily function and depressive symptoms.

After the 3-month follow-up, the participants in both groups deemed in need of additional support received up to 12 extra sessions of conventional CBT up until the 6-month follow-up.

The results showed that stepped digital CBT reduced the participants' OCD symptoms as much as conventional CBT. Approximately 70 per cent of participants in both groups were treatment responders at the 6-month follow-up.

"The advantage of the stepped care approach is that it makes it easier for us to reach out to more children and adolescents with OCD in need of help," says the study's first author Kristina Aspvall, psychologist and researcher at the Centre for Psychiatry Research, part of Karolinska Institutet's Department of Clinical Neuroscience.

"The study demonstrates the potential of technology when it comes to increasing access to evidence-based therapy for young people with OCD," says principal investigator Eva Serlachius, adjunct professor at Karolinska Institutet's Centre for Psychiatry Research. "By offering low-intensity digital intervention as the first step of treatment, clinics can save precious resources and devote their limited time to treating more patients or focusing on more complex cases."

Internet CBT for OCD is currently being implemented in regular care through Region Stockholm's Child and Adolescent Mental Health Services (BUP Internetbehandling), which also collaborates with other health authorities across Sweden. The treatment was developed by researchers at Karolinska Institutet and Region Stockholm.