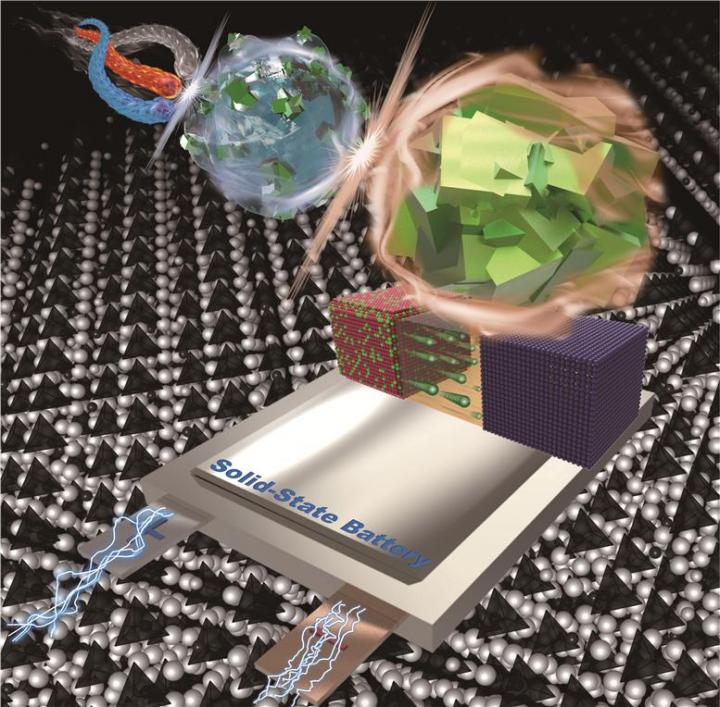 IMAGE: Li-ion batteries based on liquid electrolytes are mainly used for batteries for electric vehicles and energy storage devices. However, as battery safety issues have recently been raised several times, various...

Dr. Hyoungchul Kim's research team, from the Center for Energy Materials Research at the Korea Institute of Science and Technology (KIST, Acting President Yoon, Seok-jin), have successfully developed a sulfide-based *superionic conductor that can be used to a high-performance solid electrolyte in all-solid-state batteries. This new material delivers the Li-ion conductivity of 10.2 mS/cm at room temperature and is comparable to that of liquid electrolytes used for typical Li-ion batteries. The research team has also reported a new synthesis technology that can reduce the processing time of existing synthesis technologies by more than one third. We expect that this technology will greatly accelerate the mass production of superionic solid electrolyte materials and contribute to the commercialization of all-solid-state batteries.

* Superionic conductor: A material with high ion transport property corresponding to ion conductivity of 10 to 100 mS/cm at room temperature. These materials have been receiving much attention recently as they are used as electrolytes in various electrochemical devices such as batteries, fuel cells, and sensors.

Currently, Li-ion batteries based on liquid electrolytes are mainly used for batteries for electric vehicles and energy storage devices. However, as battery safety issues have recently been raised several times, various concerns about the use of existing batteries using flammable liquid electrolytes have increased. To solve this safety issue, all-solid-state battery technology, in which all battery components are replaced with solid materials, has recently attracted great attention. However, unlike a liquid electrolyte in which Li-ions can freely move, a solid electrolyte has a low Li-ion conductivity of 1/10 to 1/100 of that of a liquid electrolyte because the movement of Li-ions is confined within a rigid solid lattice. This is one of the most important and difficult challenges in the development of all-solid-state battery technology, and its technical and economic value is very great.

Dr. Kim's research team at KIST has developed a solid electrolyte with superionic conductivity using a sulfide-based crystalline structure called **argyrodite. Meanwhile, this crystal structure had high expectations for utilization due to its high Li-ion concentration and structural stability, but its Li-ion conductivity remained below 4 mS/cm due to the structural uniqueness of Li-ions trapped in the octahedral cage in the argyrodite crystal. The research team has newly developed a novel Li-ion pathway that crosses the octahedral cage by applying a technique for selectively substituting chlorine, a halogen element, at specific atomic positions. The new solid electrolyte material, developed by KIST researchers, has an Li-ion conductivity of 10.2 mS/cm, which is equivalent to that of a conventional liquid electrolyte at room temperature, and still maintains electrochemical stability under various battery operating conditions.

**Argyrodite: A crystal structure that was discovered in the mineral of Ag8GeS6 by Clemens Winkler in 1886. Recently, much research has been conducted on replacing cation sites with alkali metals such as Li and applying them to electrochemical devices.

In addition, the new synthesis method reported by KIST research team has attracted more attention as it is possible to maximize the mass productivity of superionic solid electrolyte materials. While the conventional ***solid-state reaction process requires more than several days of processing time, this study proposed a simple synthesis method that combines the nanocrystalline nucleation process and an infrared rapid heat treatment technology to shorten the process time to within 10 hours.

***Solid-state reaction process: A dry-based material process in which one or more solid reaction products are formed with the diffusion of elementary particles. It generally requires high-temperature heat treatment in order to make reactions to occur at an appropriate rate.

According to Dr. Kim, "In the field of all-solid-state battery technology, foreign researchers including Japan are leading the research. In this study, there is great significance in developing a high-performance solid electrolyte material with excellent mass productivity." He further comments, "Synthesis of superionic sulfide materials through rapid process is very likely to be commercialized, and can be widely used in electric vehicles and energy storage system as a solid electrolyte in the future."