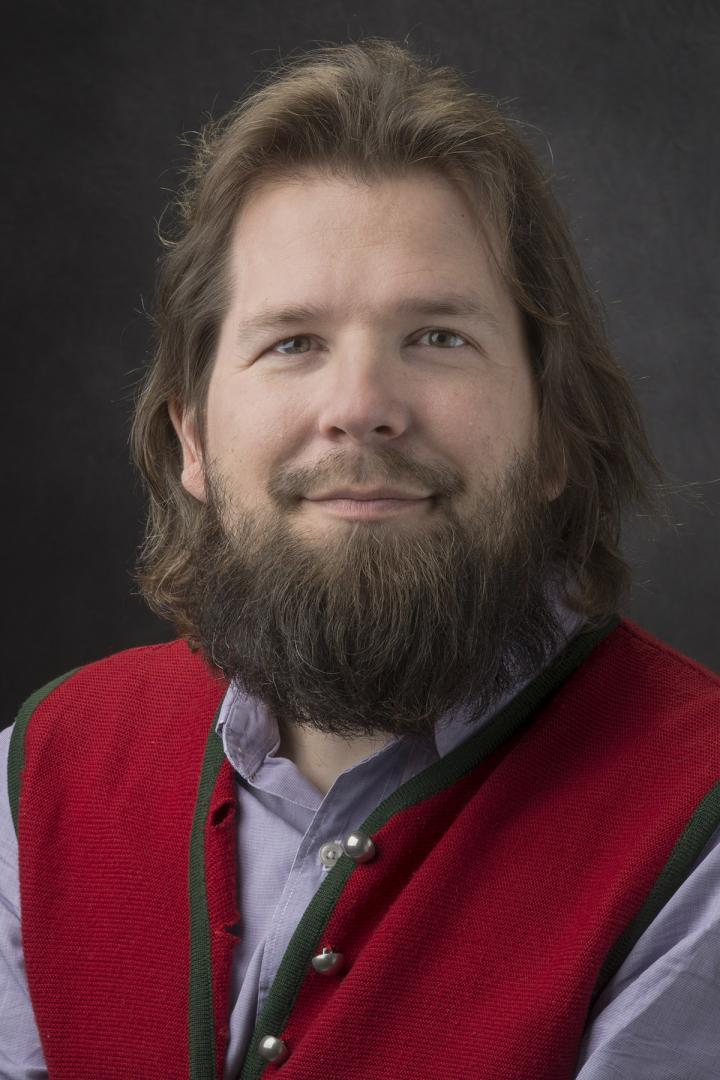 The study results, published today in Nature Metabolism, provide proof of principle for a treatment strategy known as collateral lethality, in which an important protein is lost through genetic deletion as a bystander near a tumor suppressor gene, and a redundant protein is blocked therapeutically.

"Collateral lethality could expand the scope of precision oncology beyond activated oncogenes, and allow targeting of genomic deletions, largely considered un-actionable," said corresponding author Florian Muller, Ph.D., assistant professor of Cancer Systems Imaging and Neuro-Oncology. "Our work provides proof of principle that this approach can actually work with a drug in animal models."

Enolase is an essential enzyme involved in glycolysis, a metabolic pathway that is elevated in many cancers to fuel their increased cell growth. Two genes, ENO1 and ENO2, encode slightly different but redundant versions of enolase, and several cancers, such as glioblastoma, are missing the ENO1 gene because of chromosomal loss. This leaves the cancer cells with only ENO2 to continue glycolysis, making them highly sensitive to enolase inhibitors, Muller explained.

Therapies that target both forms of enolase have previously been developed, but blocking ENO1 can have unwanted side effects in normal cells. Targeting ENO2 specifically is attractive because it allows for the selective treatment of cancer cells missing ENO1.

The research team therefore worked to generate an enolase inhibitor, called HEX, that preferentially targets ENO2 over ENO1. To improve the drug's ability to enter cells, the team created the prodrug POMHEX, which is biologically inactive until it is metabolized into HEX within cells.

Further, in animal models of ENO1-deficient tumors, both HEX and POMHEX treatment was well- tolerated and effectively blocked tumor growth relative to controls, with some instances of complete tumor eradication. Taking the work one step further, the team demonstrated that the therapeutically effective dose could be safely given in multiple models, suggesting favorable future translation to the clinical studies.

"We were encouraged by the promising preclinical activity of these novel enolase inhibitors and that the safety profile extends to higher models. While there could be further refinements, I am optimistic that even HEX would show significant clinical activity against ENO1-deleted cancers," Muller said.

ENO1 deletions also occur in liver cancer, bile duct cancer and large-cell neuroendocrine lung cancers, all of which share poor prognosis and limited treatment options, Muller explained. Thus, once an optimal therapy candidate has been developed, there is potential to evaluate the ENO2 inhibitor in treating patients with multiple cancer types.