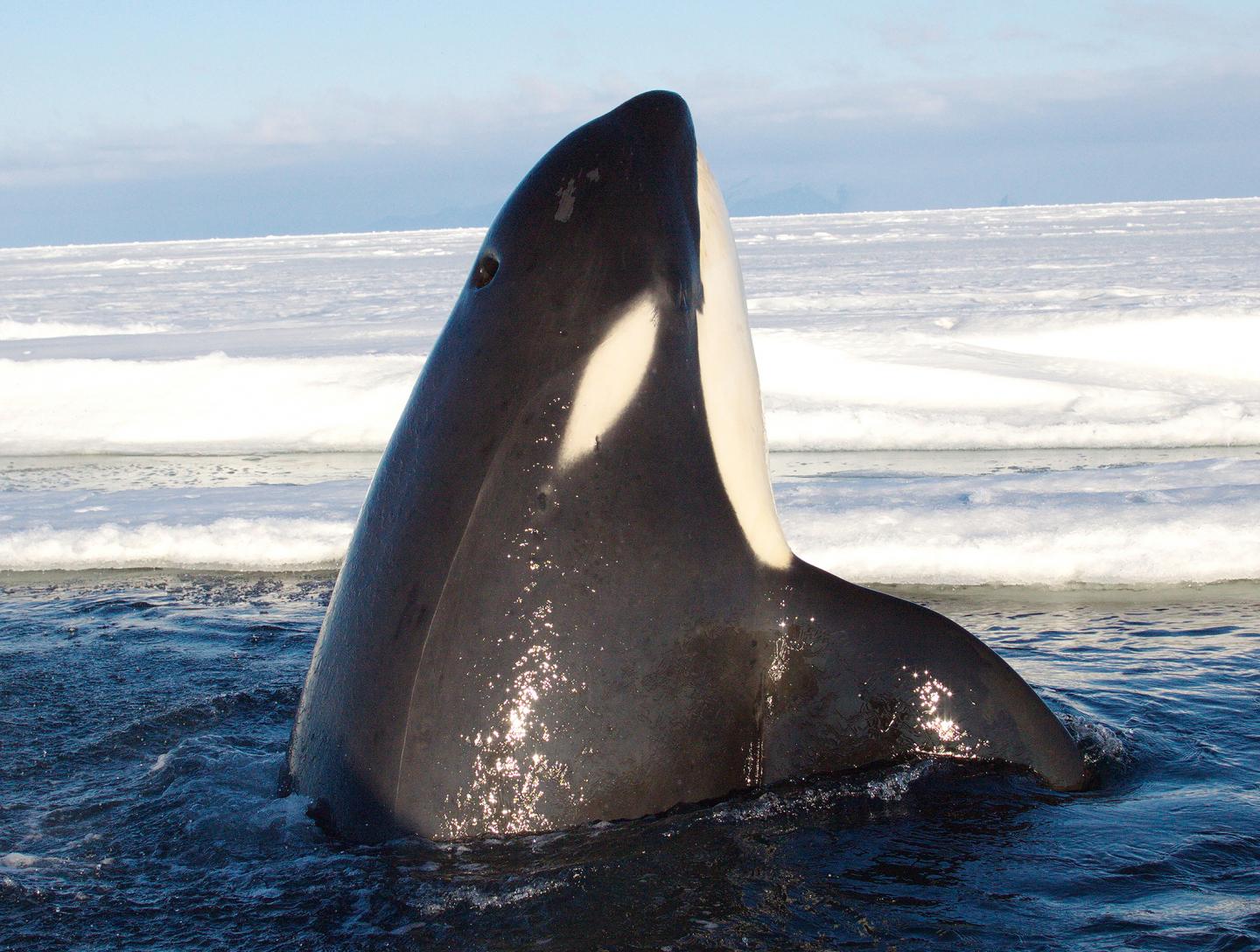 New Curtin University-led research has found that the smallest type of killer whale has 28 different complex calls, comprising a combination of burst-pulse sounds and whistles, which they use to communicate with family members about the changing landscape and habitat.

The research, published in Royal Society Open Science, analysed data collected in 2012 and 2013 to better understand the call repertoire of Ross Sea killer whales, also known as Type C, which are found in the McMurdo Sound in Antarctica.

Lead author PhD candidate Rebecca Wellard, from Curtin's Centre for Marine Science and Technology (CMST), said the remoteness of the Ross Sea can make it difficult to monitor and record the movements of killer whales, but it is essential to better understand their behaviour and acoustic repertoire.

"In Antarctic waters, there are five different types of killer whales, with Type C being the smallest, growing up to 6.1 metres in comparison to Type A males who can grow up to almost 10 metres long," Ms Wellard said.

"We were able to identify that the calls of the Type C killer whale are multi-component, meaning that many calls transition from burst-pulse sounds to whistles. We also found that 39 per cent of the call types started with a series of 'broadband pulses'."

Ms Wellard explained that the most common killer whale behaviours observed in the study were travelling and foraging under the ice and socialising at the surface, which could explain the increase in call rate.

"During the calls, often two of the sounds occurred at the same time, also known as biphonation. These types of calls could be used to locate where other members of the pod may be. Due to the shifting and changing habitat in McMurdo Sound, calves could also be using biophonic calls to communicate with family members about available breathing holes," Ms Wellard said.

"Our findings provide an initial step towards comparing and distinguishing Type C killer whale acoustics with those of other killer whale populations in the Southern Hemisphere."