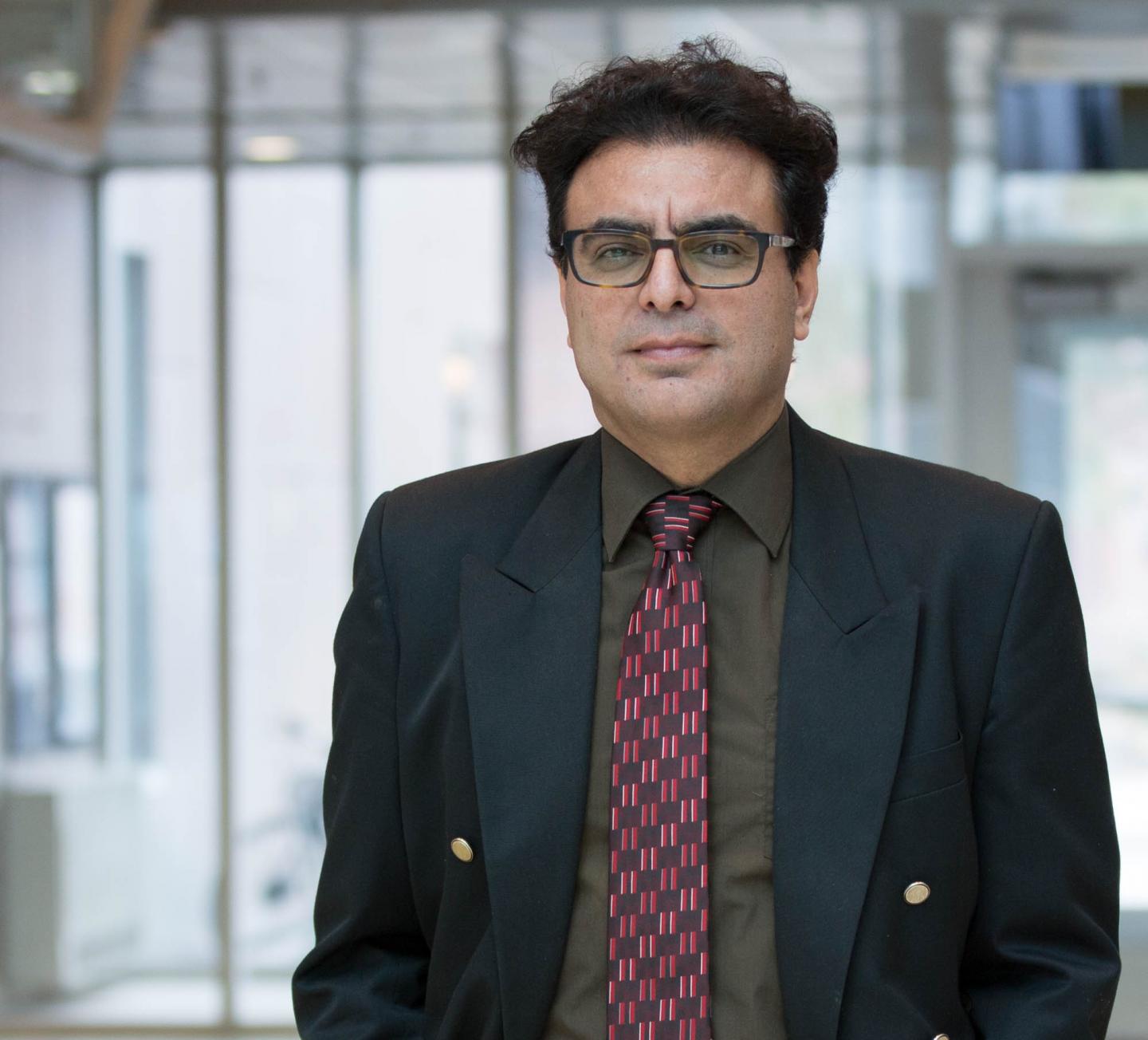 IMAGE: Hadi Mohammadi is an assistant professor at UBC's School of Engineering.

As technology advances in the things we use every day, it's generally accepted they also become safer. But according to one UBC engineer, that may not be true for a large portion of the population.

New research from UBC's Okanagan campus has developed a innovative model to map the impact of trauma on a pregnant woman and her uterus if she were involved in an accident--with the hopes of making everything from airbags to seatbelts safer for all.

"I became an engineer because I firmly believe we have an incredible ability to make the world a safer and better place," says Hadi Mohammadi, an assistant professor at the UBC Okanagan School of Engineering and lead author on the study. "But unfortunately a large portion of the world around us is designed and built excluding a group representing 50 per cent of the population--women."

Motor vehicles, explains Mohammadi, are a prime example. He says that things like seatbelts, airbags and even the vibrations of the suspension are designed with the male body in mind, largely ignoring the physiology differences between men and women or women who are pregnant.

"A pregnant woman's body is under very unique stresses that absolutely must be taken into account when designing safety equipment--especially in something she's going to be using every day, like a car or a bus," says Mohammadi. "Our intention was to create a model of how different mechanical traumas, like those you'd see in a car accident, impact a woman's uterus specifically."

It's an area that he says has very little research behind it.

"Medicine spends a lot of time seeking to keep fetuses healthy on the inside but we don't know much on the impact of exterior traumas to maternal and fetal health," he adds.

The model is the first of its kind to use CT-scan data--a tool to visualize the interior of the body in real-time--to map out and compare trauma on pregnant and non-pregnant abdomens. Mohammadi and his team were able to gauge the impact of different amounts of force and penetration into the abdominal area.

Mohammadi hopes his model can help future engineers rethink how they design safety equipment and sees this kind of research as just the tip of the iceberg.

"While our research looked specifically at pregnant women, the reality is that humans come in all different shapes, sizes and with different abilities," he says. "Thinking about the safety and other needs of everyone--no matter their height or weight--really needs to be part of engineering and design right from the beginning."