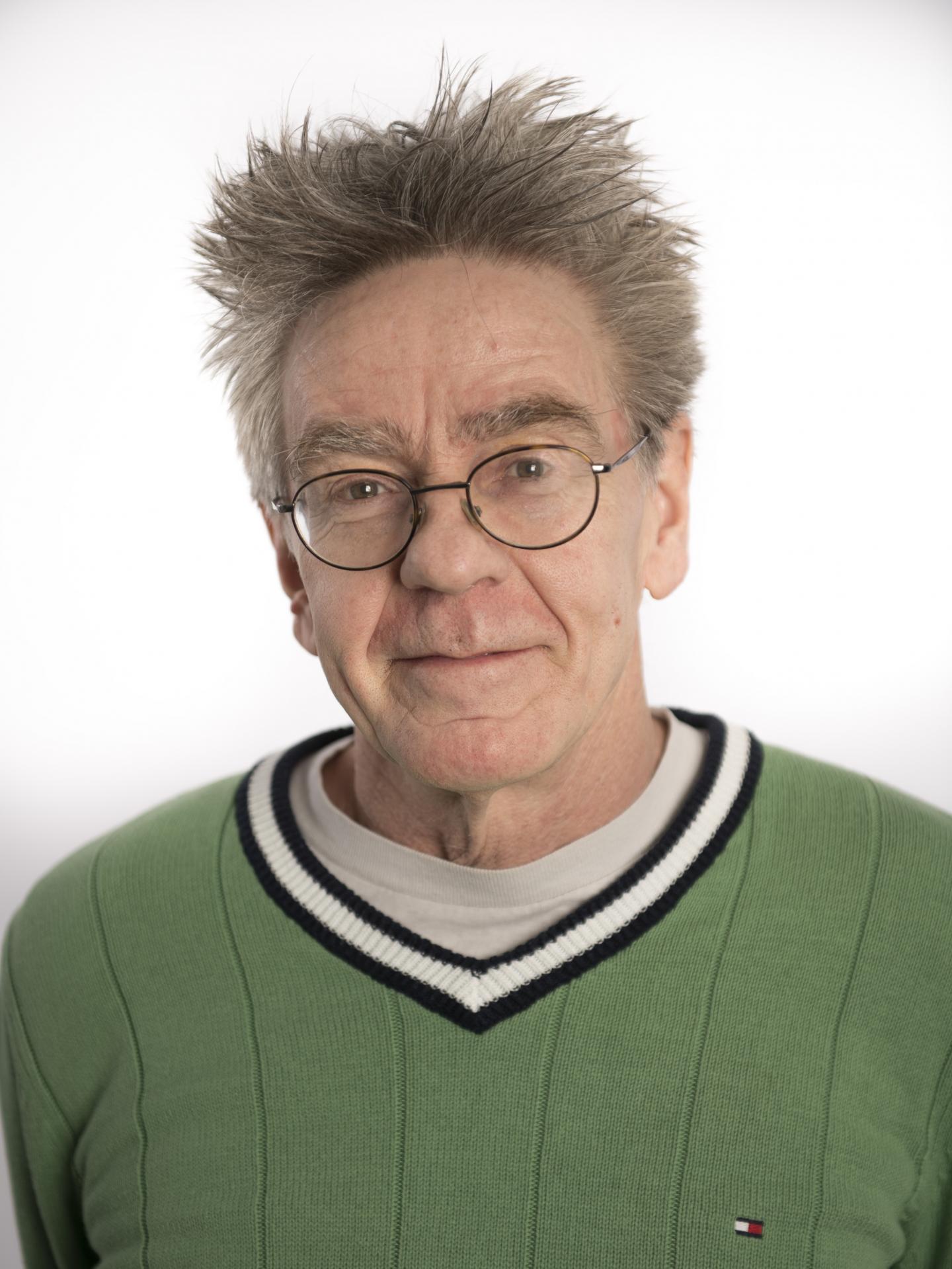 New research at Karolinska Institutet in Sweden suggests a link between psychosis and a genetic change that affects the brain's immune system. The study published in Molecular Psychiatry may impact the development of modern medicines for bipolar disorder or schizophrenia.

Psychosis affects approximately 2-3 per cent of the population and is characterized by a change in the perception of reality, often with elements of hallucinations and paranoid reactions.

Most of the people affected are patients with schizophrenia, but people with bipolar disorder may also experience psychotic symptoms.

The antipsychotics available today often have insufficient efficacy, and for patients, their life situation can be difficult.

The average life expectancy of people with schizophrenia is approximately 15 years shorter than that of the general population, according to Sweden's National Board of Health and Welfare.

"It is not entirely known what biological mechanisms cause psychosis, but recent research suggests that immune activation in the brain's glial cells may be the cause. People with psychosis have elevated levels of kynurenic acid in the brain, a messenger that transmits information from the brain's immune system to the neurons," says Goran Engberg, Professor at the Department of Physiology and Pharmacology, Karolinska Institutet, and the study's corresponding author.

Previous genome-wide association studies (GWAS) have shown that the protein GRK3 expresses itself via genetic changes in the immune system in patients with psychosis.

The study is based on extensive data from mice that lack the GRK3 protein in the brain, as well as an analysis of the genome from 70 people with bipolar disorder and 48 healthy control subjects.

Results show that the loss of the GRK3 protein appears to increase the sensitivity of the immune system and triggers a cascade of effects in the brain, involving an increased release of the cytokine IL-1beta and kynurenic acid.

"Our experimental data are confirmed through genetic studies where we see a link between psychosis in patients with bipolar disorder and decreased expression of GRK3, which leads to an increased amount of kynurenic acid in the brain," says Carl Sellgren. He is a senior lecturer at the Department of Physiology and Pharmacology, Karolinska Institutet, and the study's first author together with Sophie Imbeault, senior researcher at the same department.

The data in the study provide a connection between immune activation and psychosis and thus presents a starting point for further study of novel antipsychotic drugs possessing immune modulatory functions.

The drugs currently used in psychosis treatment were developed in the 1960s.

"To develop effective, modern drugs, more knowledge is needed about the mechanisms in the brain that can trigger psychosis," says Sophie Erhardt, professor at the Department of Physiology and Pharmacology, Karolinska Institutet, and the study's last author.