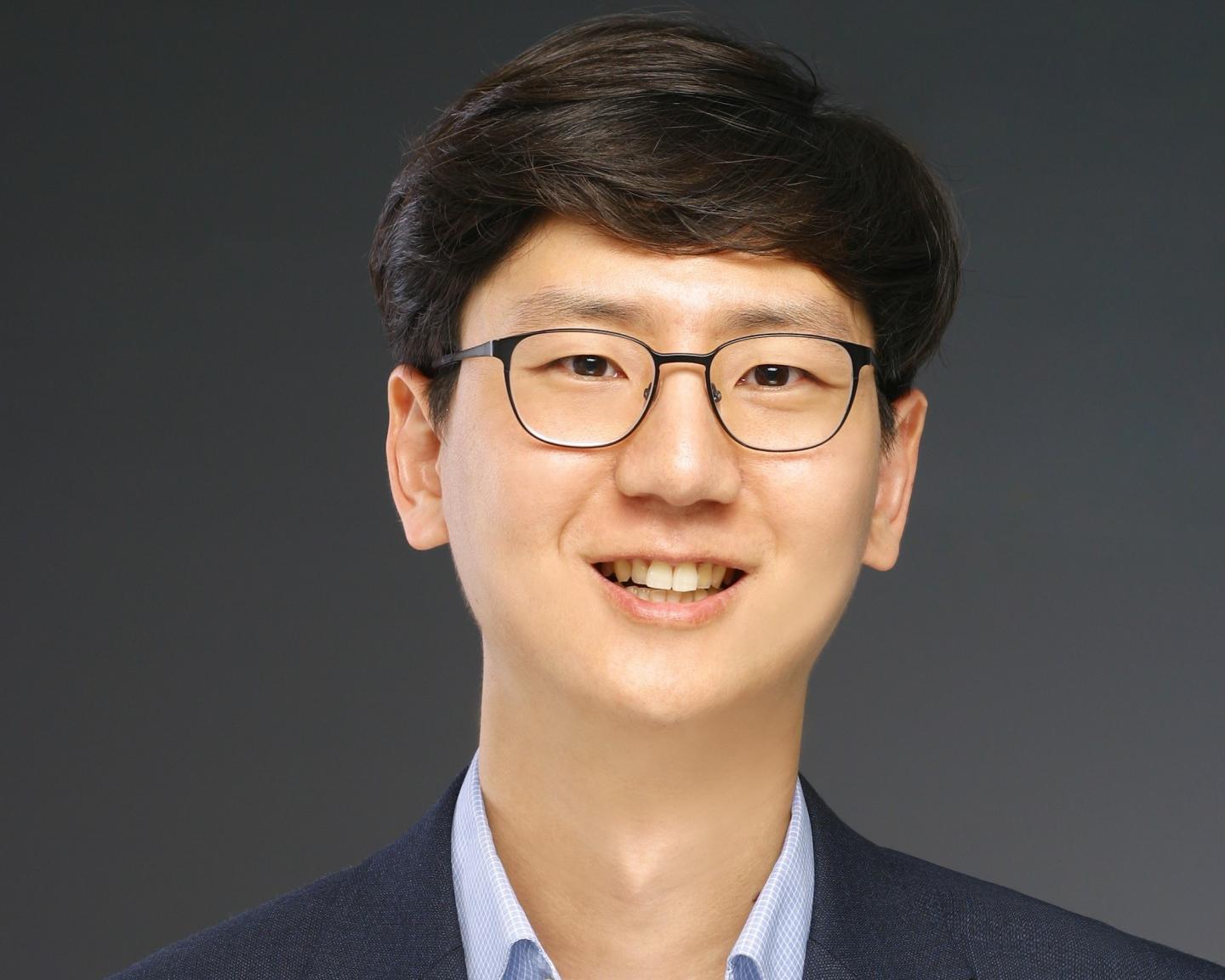 SMU Office of Research and Tech Transfer - One of the motivations for the recently published Journal of Accounting Research paper "Politically Connected Governments" was the daily experience with the subway system in New York City.

The author of the paper, SMU Assistant Professor of Accounting Kim Jungbae, told the Office of Research & Tech Transferthe research question for the paper which examines the consequences of powerful political connections for local governments, was inspired by the New York Times article "The Most Expensive Mile of Subway Track on Earth" (January 24, 2018).

"The article suggests that the NYC subway system is not fully efficient in part due to the political connection between labor unions and local politicians," Professor Kim explains. "They exchange benefits with each other and sacrifice the welfare of those who use the transportation system." Although this story does not directly speak to the main message of the published paper, it brought the researchers' initial attention to the possibility that the quality of public services might suffer when local governments have ties with powerful politicians.

Professor Kim's research interests lie in financial reporting, auditing, regulatory intervention, and the political economy. He is particularly interested in how financial reporting and auditing shape the incentives of economic entities, either corporations or governments, and lead to certain consequences.

Professor Kim argues that as voters and taxpayers, we need to pay attention to how local governments spend public funds and be aware of factors that may lead to corruption or misappropriation of public resources. "This paper, based on the U.S. political system, focuses on the local governments' political connections as such a factor."

"Also, most of prior studies document positive results, whereas our paper is one of only a few exceptions in the literature that document negative consequences of political connections."

Local governments in the U.S. that receive more than $750,000 direct fund allocations are obliged to receive an audit each year. The researchers used the outcomes of these audits to construct a quantitative measure of stewardship.

"This measure is based on whether a local government has an unmodified audit opinion, no material weakness, no significant deficiency, no material noncompliance, and the timeliness of audit reports," explains Professor Kim. "We augment this main measure of stewardship with a news-based measure by counting the number of news articles that mention a local government's corruption each year." They found that their main measure was positively correlated with this news-based measure.

So how was the strength of members of Congress determined for comparison?

To determine which committee is powerful, following prior studies, the researchers use the transfer of members of Congress. For example, if a politician moves from committee A to committee B, it suggests that the latter committee is considered more valuable and influential.

The above measure of strength is determined at politician-level. A city or county government in the U.S. has three politicians (i.e., two Senators and one House member) who represent its interest in Congress. Later, the strength of political connections at local government-level is aggregated by adding up each politician's strength in Congress.

The main finding of this paper is that local governments' ties with powerful congressional members lead to a decrease in stewardship over public resources. Ex ante, the researchers had two opposing predictions.

On the one hand, powerful politicians are subject to greater scrutiny in the form of government audits and media attention, Professor Kim avers. On the other hand, local governments may care less about how well they serve the public because powerful politicians provide preferential access to federal resources.

"Our finding is consistent with the latter prediction. Although local politicians care about reelection prospects, the increased resources brought by powerful congressional representation allow local governments officials to reduce stewardship."

In addition, the researchers were the first to provide evidence about the effects of powerful political connections in the context of U.S. local governments. Professor Kim writes: "Our study highlights room for improvement in the stewardship over public resources at the local government level, despite recent reports that show the United States is in the bottom 10 percent of corrupt countries. As such, the study is relevant to the literature examining state and local government reporting and governance choices such as those by Zimmerman [1977], Gore [2004], and Beck [2018]." The findings complement this literature by showing a distinct channel - powerful representation in Congress - that adversely affects local governments' governance efforts.

Could this U.S.-based study help other countries especially those that are culturally different like those in Asia, where local governments and members of Congress interact differently?

He adds that although the Transparency International Corruption Perceptions Index (2017) ranks the U.S. in the bottom 10 percent of corrupt countries, they still found that there is room for improvement in how well local governments serve their constituents. "In this sense, the extent to which political connections hurt the quality of public services may be greater in other countries."