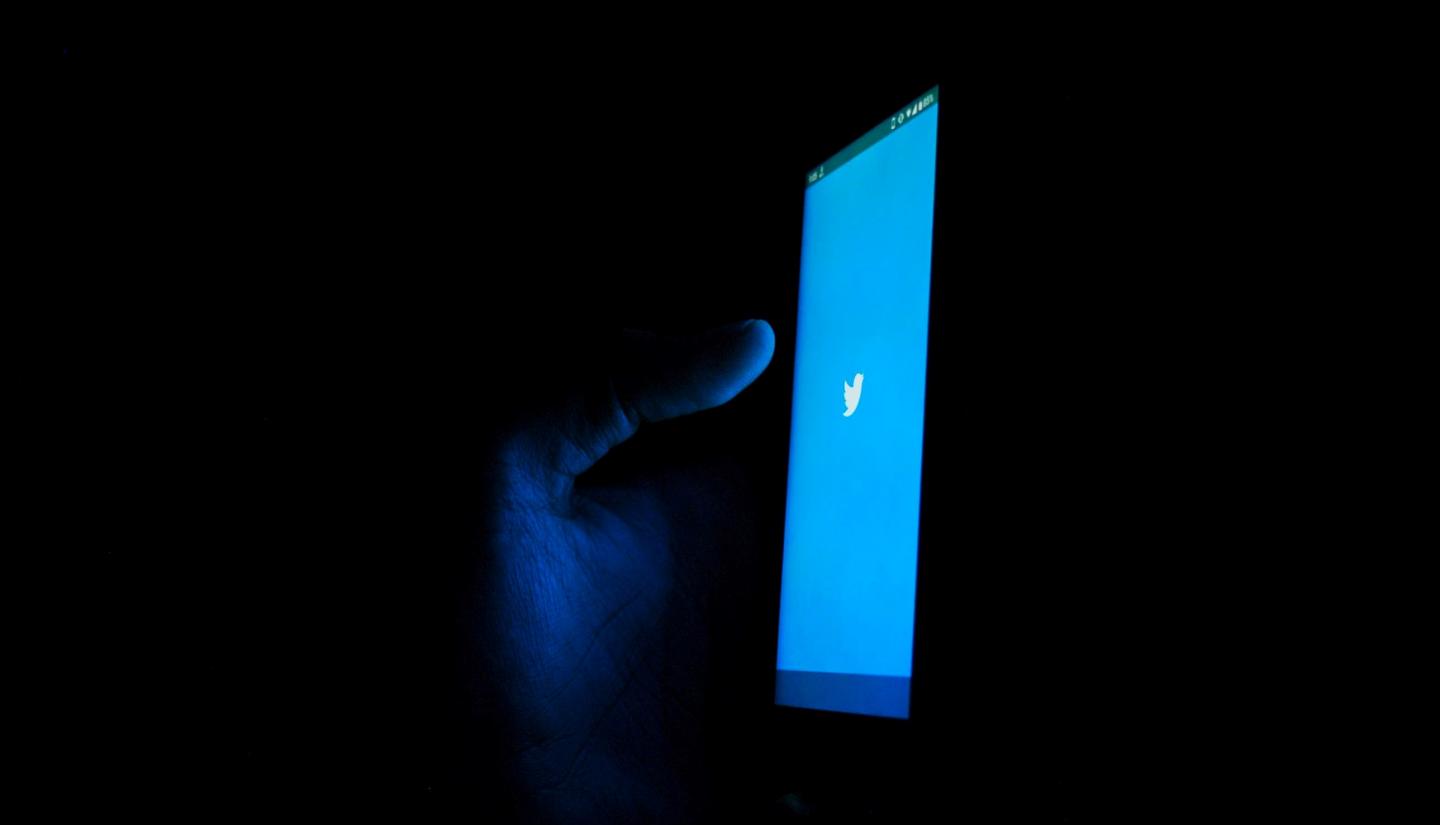 IMAGE: The UNSW study is the first to use big data to predict domestic violence from misogynistic tweets across a two-year period.

Areas with a relatively greater amount of misogynistic tweets have higher incidences of domestic and family violence, a UNSW study has found.

The study, published in Psychological Science, not only found this connection with domestic and family violence carried over from one year to the next, but also occurred despite the 'usual suspects' of domestic violence, such as alcohol and inequality.

Examples of misogynistic tweets identified by the researchers included, "Women are all bitches," "Whore had it coming," and, "Make me a sandwich, slut."

"We found that misogynistic social media may not be harmless," Professor Tom Denson from UNSW's School of Psychology said.

"It contributes to norms of violence toward women and a hostile worldview that may slip into real-world violence.

"I imagine a lot of people are fairly flippant about what is posted on social media.

"This study suggests caution about posting misogynistic hate speech as even if the person who posts is not violent, such posts seem to create an atmosphere where violence toward women may be more likely."

The UNSW study is the first to use big data to predict domestic violence from misogynistic tweets across a two-year period.

"There is a growing interest in using big data to help address social problems such as criminality," Prof. Denson said.

The research team compiled all of the data reported by local law enforcement agencies in the US to the Federal Bureau of Investigation on arrests for domestic and family violence during a two-year period (2013 - 2014).

They also collected data on a number of population-level characteristics that are known to influence domestic and family violence, such as the availability of alcohol, income inequality, gender inequality, and population size.

"Twitter makes a randomly selected 1% of their tweets publicly available.

"We coded those tweets for misogynistic content using automated methods and used a geolocation algorithm to locate the origin of the tweets, which we were able to do with a pretty high degree of spatial specificity based on US Census Bureau defined areas."

The researchers ended up with tweets from 827 areas in 47 American states.

"We then combined the data sets and used the number of misogynistic tweets in each area to examine the relationship between misogynistic tweets and domestic and family violence arrests, while controlling for things like alcohol availability, population, and inequality."

The research is part of a growing number of studies examining the extent to which social media can be used to learn more about criminal offending, co-author and PhD candidate at UNSW School of Psychology, Siobhan O'Dean said.

"Our research contributes to this imperative by finding out how social media can help determine where domestic and family violence is likely to occur.

"That information could be useful for not only law enforcement but also public health interventions which may intervene to counteract norms of misogynistic violence."

The researchers said future research using big data could examine the relationship between misogynistic social media directed toward proponents of the MeToo movement and Women's Marches with subsequent decreases or increases in violence against women.