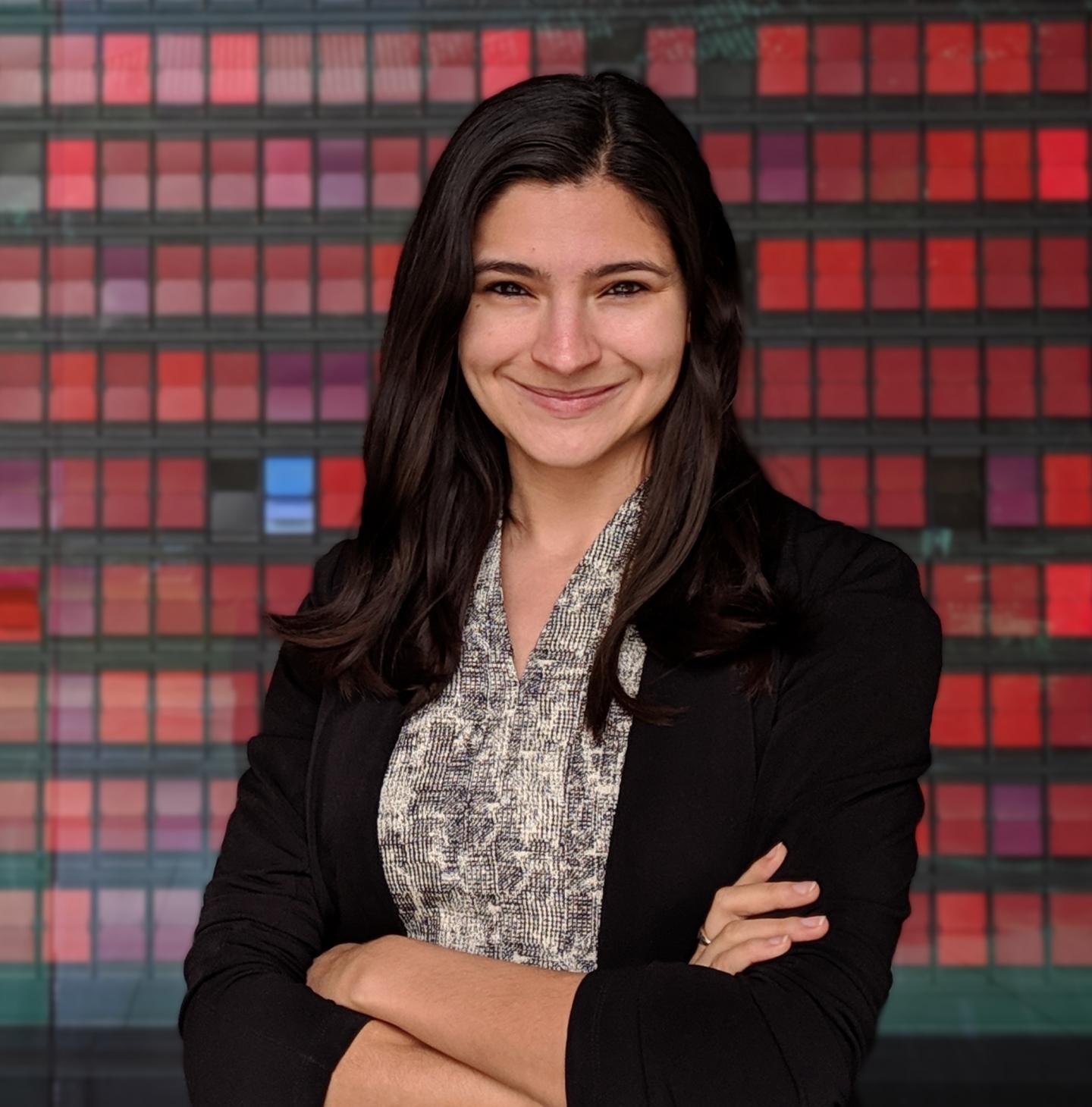 image: Rhia Catapano is an Assistant Professor of Marketing at the University of Toronto's Rotman School of Management. Her research explores how consumer psychology can be leveraged to benefit society. In one stream, she examines how people can be shifted away from entrenched views, and factors that affect receptiveness to the opposition. In another research stream, she explores the role of meaning in consumer satisfaction and decision-making. Her research has been published in leading journals including Journal of Personality and Social Psychology, Psychological Science, and Journal of Consumer Psychology.

An urge to share and connect with others seems obvious. But, despite how toxic the social media sandbox can get, people more often share attitudes that are framed in terms of support instead of opposition, according to new research. That happens regardless of whether the opinion itself is positive or negative.

"There are a lot of controversial issues where both sides talk about what they support - pro-life and pro-choice on abortion, for example," said researcher Rhia Catapano, an assistant professor of marketing at the University of Toronto's Rotman School of Management. "It's very rare that we see positions that primarily frame themselves in terms of what they oppose."

Working with co-investigator Zakary Tormala of Stanford University, Prof. Catapano tested the idea of "support-oppose framing" through 10 studies in the field, online and in the lab. A sampling of Twitter tweets over one month showed some 50,000 tweets were framed in supportive language compared to about 1,100 that spoke to what they were against.

Even more telling, tweets using supportive language were retweeted 624 times, on average, compared to just 28 times for tweets that spoke to what they opposed.

The theory held up whether the topic was same-sex marriage, gun control, self-isolation as a public health measure against COVID-19 or even support/opposition for politicians or commercial brands.

Understanding why people do this has to do with psychological drivers. Showing support for something feels like a stronger statement of our personal values and who we are, instead of who we are not. And as much as some may believe they don't care about what others think of them, humans prefer to be liked; expressing opinions through supportive statements makes us feel like we are making a better social impression.

This was borne out when participants were asked in one experiment what they thought about the importance of self-isolating during a COVID-19 outbreak. Participants were more willing to share supportively framed attitudes on the issue and said that doing so felt more expressive of their values and would leave a more positive impression.

Social media has been fertile ground for social psychology researchers interested in understanding what makes people share what they think. This is the first time that research has explored the influence of how an opinion is framed on what people choose to share.

Besides giving clues about leveraging social media to gain support for products, causes or individuals, the findings are relevant for anyone keen to get people discussing important yet controversial subjects instead of shying away from them, such as pollsters or public health communicators.

"If we're looking to encourage positive changes in people's behaviour or attitudes, we can change how we talk about those ideas," said Prof. Catapano.

The study was posted online on February 22, 2021 and will appear in the July print issue of Journal of Personality and Social Psychology.