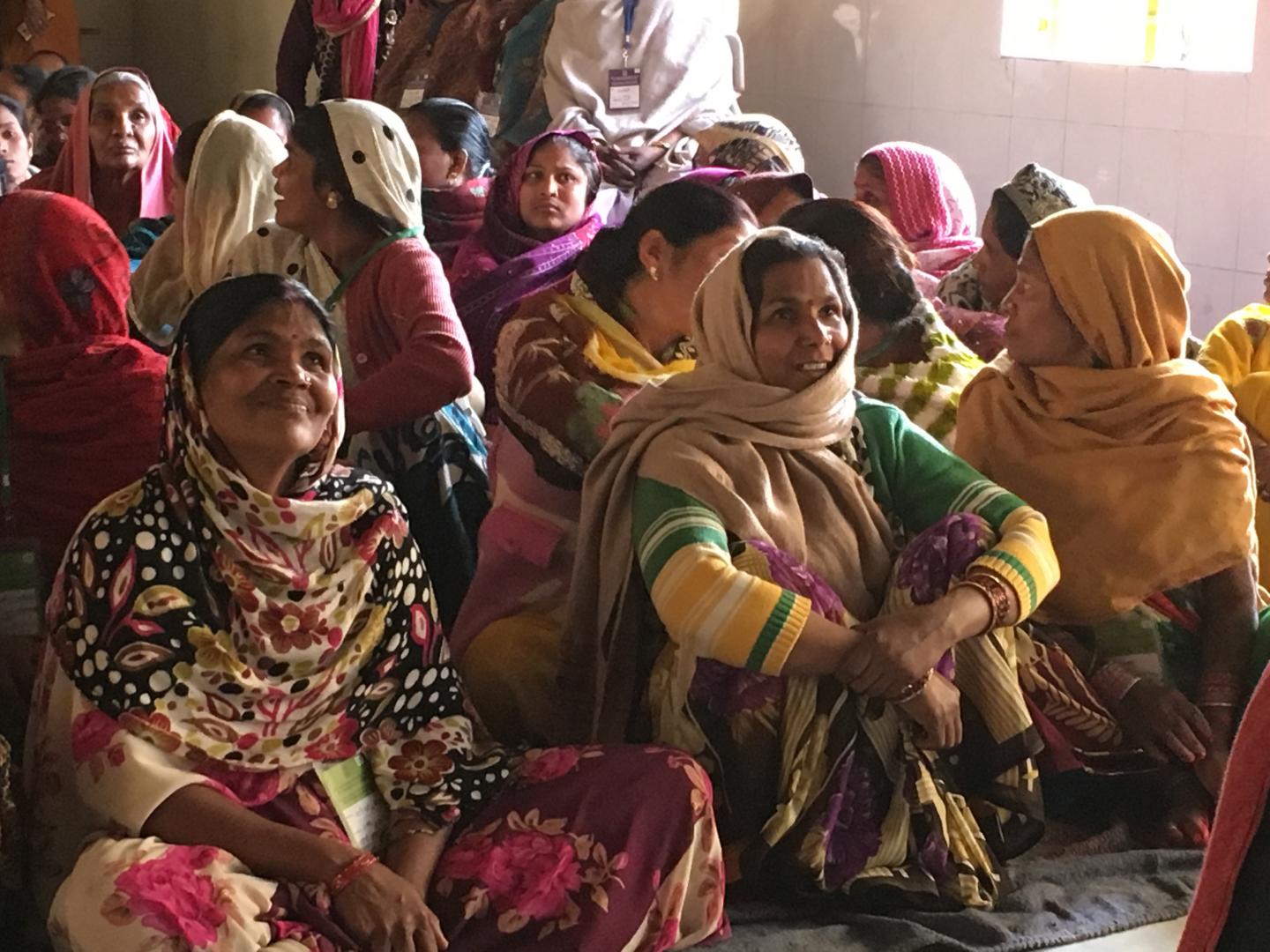 Reading is a recent invention in the history of human culture--too recent for dedicated brain networks to have evolved specifically for it. How, then, do we accomplish this remarkable feat? As we learn to read, a brain region known as the 'visual word form area' (VWFA) becomes sensitive to script (letters or characters). However, some have claimed that the development of this area takes up (and thus detrimentally affects) space that is otherwise available for processing culturally relevant objects such as faces, houses or tools.

An international research team led by Falk Huettig (MPI and Radboud University Nijmegen) and Alexis Hervais-Adelman (MPI and University of Zurich) set out to test the effect of reading on the brain's visual system. The team scanned the brains of over ninety adults living in a remote part of Northern India with varying degrees of literacy (from people unable to read to skilled readers), using functional Magnetic Resonance Imaging (fMRI). While in the scanner, participants saw sentences, letters, and other visual categories such as faces.

If learning to read leads to 'competition' with other visual areas in the brain, readers should have different brain activation patterns from non-readers--and not just for letters, but also for faces, tools, or houses. 'Recycling' of brain networks when learning to read has previously been thought to negatively affect evolutionary old functions such as face processing. Huettig and Hervais-Adelman, however, hypothesised that reading, rather than negatively affecting brain responses to non-orthographic (non-letter) objects, may, conversely, result in increased brain responses to visual stimuli in general.

"When we learn to read, we exploit the brain's capacity to form category-selective patches in visual brain areas. These arise in the same cortical territory as specialisations for other categories that are important to people, such as faces and houses. A long-standing question has been whether learning to read is detrimental to those other categories, given that there is limited space in the brain", explains Alexis Hervais-Adelman.

Reading-induced recycling did not detrimentally affect brain areas for faces, houses, or tools--neither in location nor size. Strikingly, the brain activation for letters and faces was more similar in readers than in non-readers, particularly in the left hemisphere (the left ventral temporal lobe).

"Far from cannibalising the territory of its neighbours, the visual word form area (VWFA) is rather overlaid upon these, remaining responsive to other visual categories", explains Falk Huettig. "Thus learning to read is good for you", he concludes. "It sharpens visual brain responses beyond reading and has a general positive impact on your visual system".