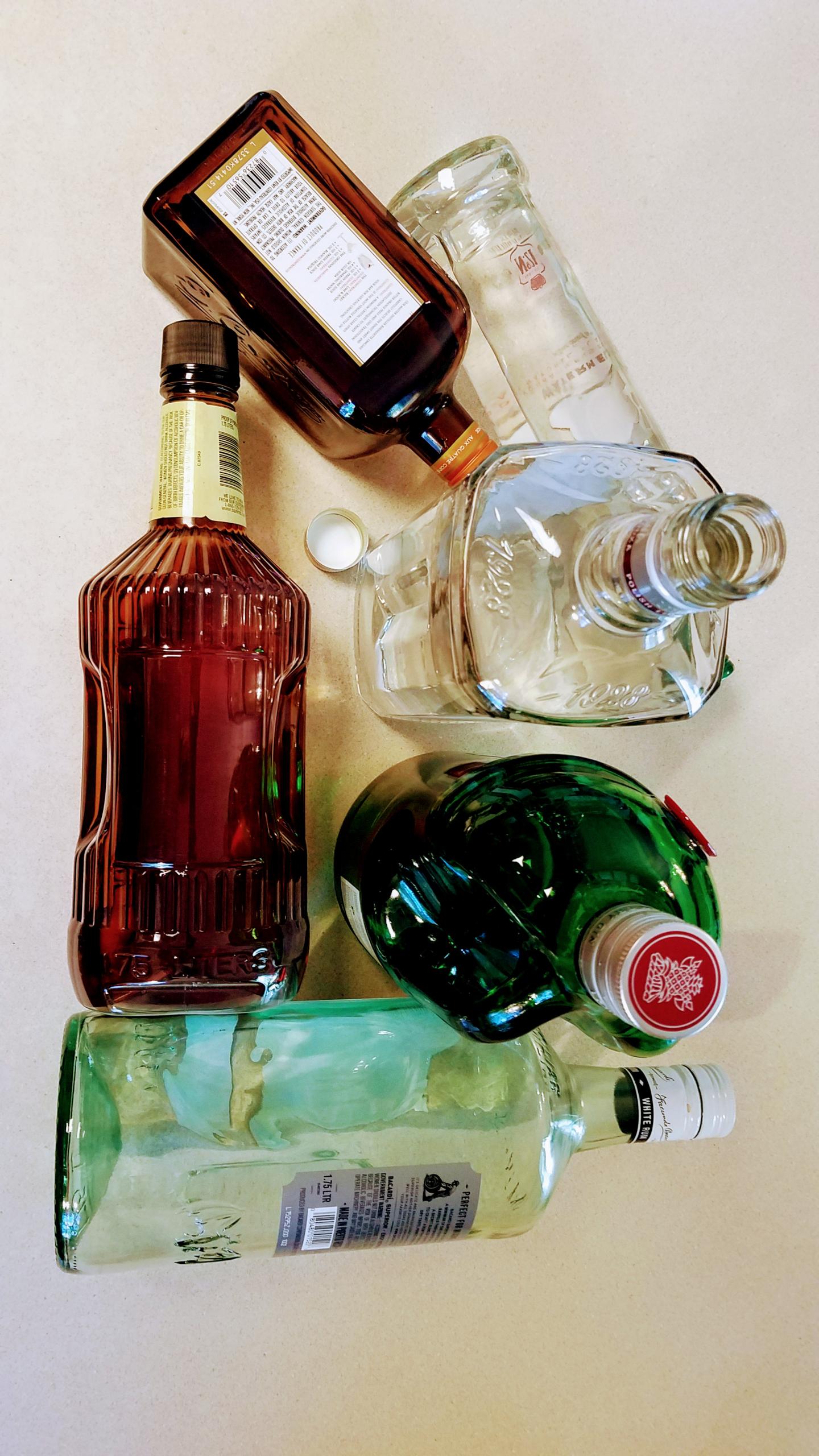 PISCATAWAY, NJ - When governments create a minimum price for alcoholic beverages, deaths and hospitalizations related to alcohol use significantly decrease, according to results from a new report in the Journal of Studies on Alcohol and Drugs.

Called "minimum unit pricing," such policies "would result in a substantial and lasting reduction in the harms caused by alcohol in society," says lead researcher Adam Sherk, Ph.D., of the Canadian Institute for Substance Use Research at the University of Victoria in British Columbia, Canada.

Minimum unit pricing strategies set a "floor price" for alcohol sales. Specifically, a standard drink -- defined by pure alcohol content [in Canada and the United States, about the amount of ethanol in a 5% bottle of beer] -- cannot be sold below a predetermined value. Such policies help prevent the sale of cheap drinks with high alcohol content. They tend to have their largest effect on inexpensive spirits and the smallest effect on wine.

Similar pricing strategies have already been implemented with initial success in places such as Scotland, Wales and some provinces in Canada. In their study, Sherk and his colleagues sought to determine the potential effect of minimum unit pricing in Québec, a province that has yet to institute such a policy.

For their research, the investigators used a new, open-access model -- the International Model of Alcohol Harms and Policies (InterMAHP) -- which can be used to estimate alcohol harms in a country or state as well as the potential health impact of alcohol policies designed to limit such harms.

Using this model, Sherk and his colleagues input per capita alcohol use data from the Canadian Institute for Substance Use Research. Further, data about hospitalizations and deaths were obtained from government statistics, as was information about sales of wine, spirits and liqueurs (which are partially controlled by the government in Canada). Information about beer sales was obtained from the market research company Nielsen.

The researchers' modeling determined that, if the province had previously instituted a minimum unit pricing policy of CAD$1.50 per standard drink (about USD$1.12), 169 deaths would have been prevented, a reduction of 5.9 percent. Having instituted a minimum unit price of CAD$1.75 per drink (about USD$1.31) would have prevented 327 deaths, a decrease of 11.5 percent.

But what impact would this pricing have on any purported health benefits of alcohol? Although their data did show that alcohol use was related to decreased hospitalizations for cardiovascular conditions and diabetes, the modeling demonstrated that minimum unit pricing would have prevented even more hospitalizations.

"This report adds to the growing body of evidence that minimum unit pricing policies are an effective way for governments to reduce alcohol-related hospital visits and save lives," says Sherk. "National and jurisdictional governments, including Québec, should consider following the lead of countries like Scotland and implementing these policies."

(To learn more about The International Model of Alcohol Harms and Policies [InterMAHP], visit http://www.intermahp.cisur.ca.)