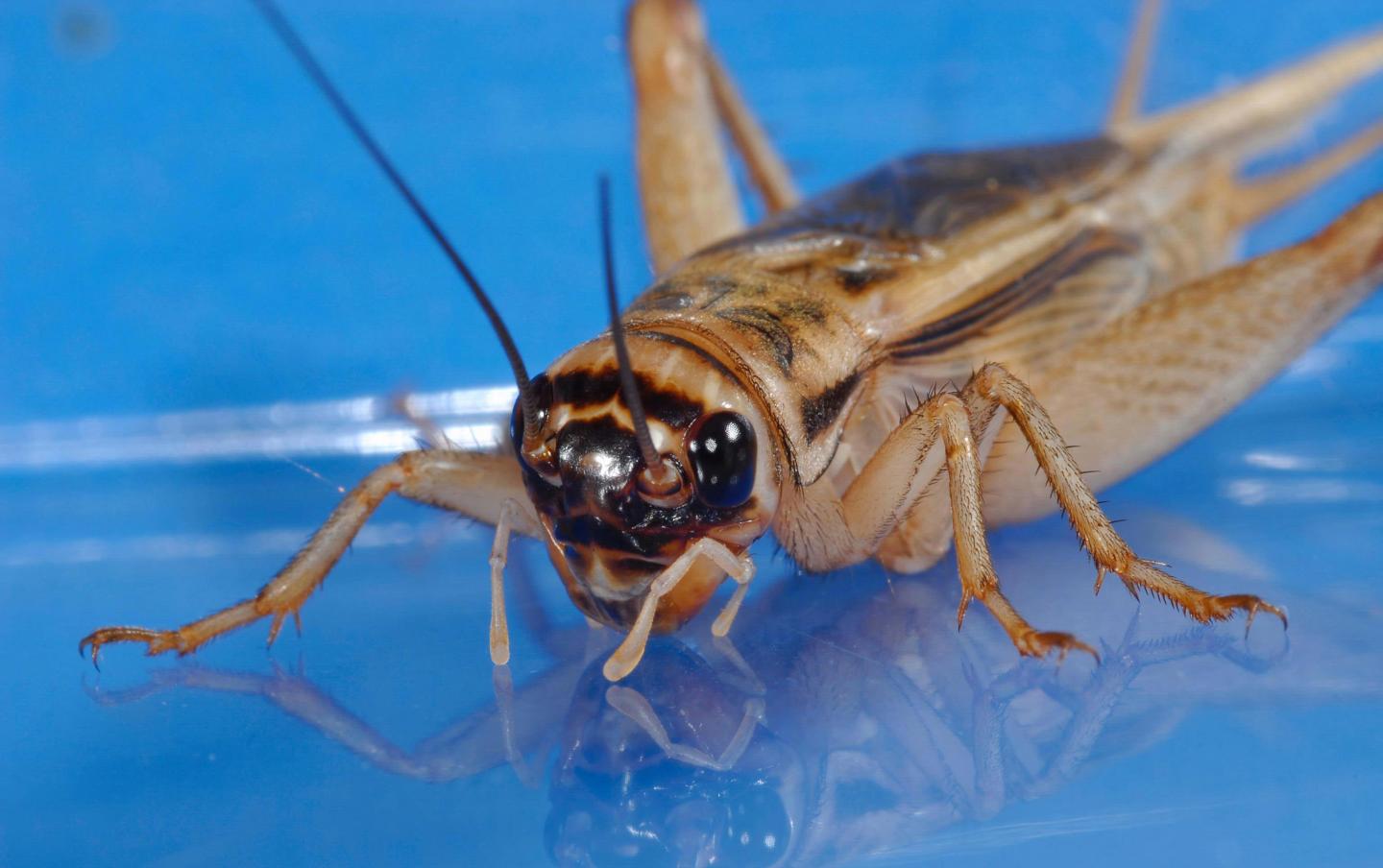 Annapolis, MD; September 11, 2019--As the global food supply faces the dual challenge of climate change and a growing human population, innovative minds are turning to a novel source for potential solutions: insects.

While insects are commonly understood in their roles as either pests or pollinators in agricultural settings, a burgeoning movement in both research and industry circles is looking to insects as a food source themselves, both for human consumption and as feed for livestock. A new special issue of the Annals of the Entomological Society of America, published today, showcases a collection of the latest research on insect agriculture for food and feed.

Globally, the use of insects as food and feed is far more common than it is in North America, where insect agriculture evolves around just a few species: crickets Acheta domesticus and Gryllodes sigillatus, mealworms (Tenebrio molitor), and black soldier flies (Hermetia illucens). Yet, more than 1 million insect species are known to science--a clear indication of the room for growth in the field.

Jeffery Tomberlin, Ph.D., professor of entomology at Texas A&M University, specializes in the study of black soldier flies and served as co-lead editor for the special collection in Annals of the ESA, alongside Valerie Stull, Ph.D., a postdoctoral research associate at the University of Wisconsin-Madison's Global Health Institute and co-founder of the collaborative MIGHTi (Mission to Improve Global Health Through Insects) Project.

"I am thrilled to see the development of this new sector in agriculture," Tomberlin says. "While the industry is less than 20 years old as related to mass production, its value is expected to exceed $8 billion within the next few years. In fact, I would not be surprised to see the industry increase in value beyond $50-100 billion by 2050. I truly believe this industry will not only bolster the global ag sector but also protect the environment while creating jobs and saving lives."

The special collection in Annals of the ESA highlights the active and diverse research avenues in which insects as food and feed--or, entomophagy--is now being explored and where it will likely continue as the movement continues to grow, such as the cultural and economic aspects of human consumption of insects as food, health implications of insect consumption, optimization and industrialization of insect agriculture, and identification and biological knowledge of insect species suitable for farming.

Articles in the collection include:

How to Reply to Some Ethical Objections to Entomophagy

Insect Food Products in the Western World: Assessing the Potential of a New 'Green' Market

The Cultural Importance of Edible Insects in Oaxaca, Mexico

The Need for Alternative Insect Protein in Africa