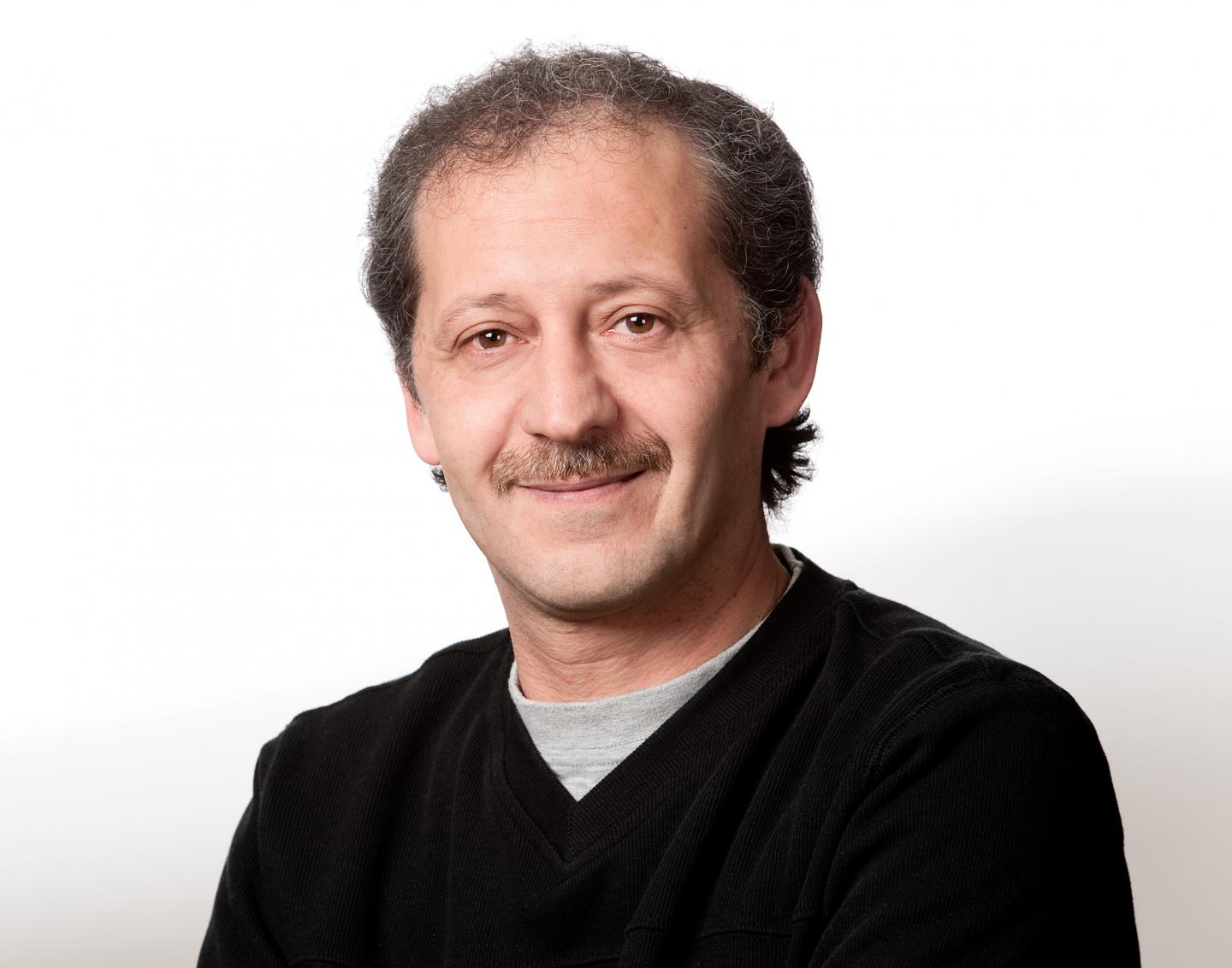 Numerous scientists have unsuccessfully tried to develop a membrane that stops alcohol molecules from passing through it. Professor Mohamed Mohamedi, a lead author of the study published on September 8, took another tack: developing a fuel cell without a membrane.

His novel solution costs less and requires fewer steps to manufacture, but it fails to address a key challenge. "When the membrane is removed, the methanol or ethanol reacts with the oxygen, just like in conventional fuel cells. To prevent voltage drops, we had to develop selective electrodes in the cathode compartment. These electrodes, designed by doctoral student Juan Carlos Abrego-Martinez, remain inactive in the presence of alcohol molecules but are sensitive to the oxygen that generates electricity," Professor Mohamedi explains. He notes another unique property of this membraneless fuel cell: it uses oxygen from the air around it.

From Model to Prototype

The first step the researchers took in building a working prototype was to run numerical simulations created by Alonso Moreno Zuria, INRS postdoctoral fellow and a lead author of the study. Through computer modelling, the team tested different configurations of selective electrodes in the fuel cell. "Conventional fuel cells are like sandwiches, with the membrane in the middle. We chose instead to work on a single-layer design. We had to determine how to arrange and space the electrodes to maximize fuel use while keeping ambient air oxygen concentration in mind," says Professor Mohamedi.

Once the researchers settled on a configuration, they tested a prototype that became a proof of concept. The membraneless fuel cell powered an LED for four hours using only 234 microlitres of methanol. The researchers want to optimize the fuel cell so it can use ethanol, a greener fuel that can be produced from biomass and agricultural waste. Ethanol also provides more power per equivalent unit of volume.

The team expects the fuel cell to power portable electronics such as mobile phones and microsystems such as air pollution sensors. Unlike conventional batteries that store electricity and must be recharged, fuel cells continue to produce energy as long as fuel is available. "This energy supply method is particularly effective when recharging is not possible. Imagine being in the middle of the desert, without electricity. You could recharge your mobile phone using a small capsule of ethanol that you connect to the device," says Professor Mohamedi.

This pioneering technology has already attracted industry attention even though the research team is only at the prototype stage.