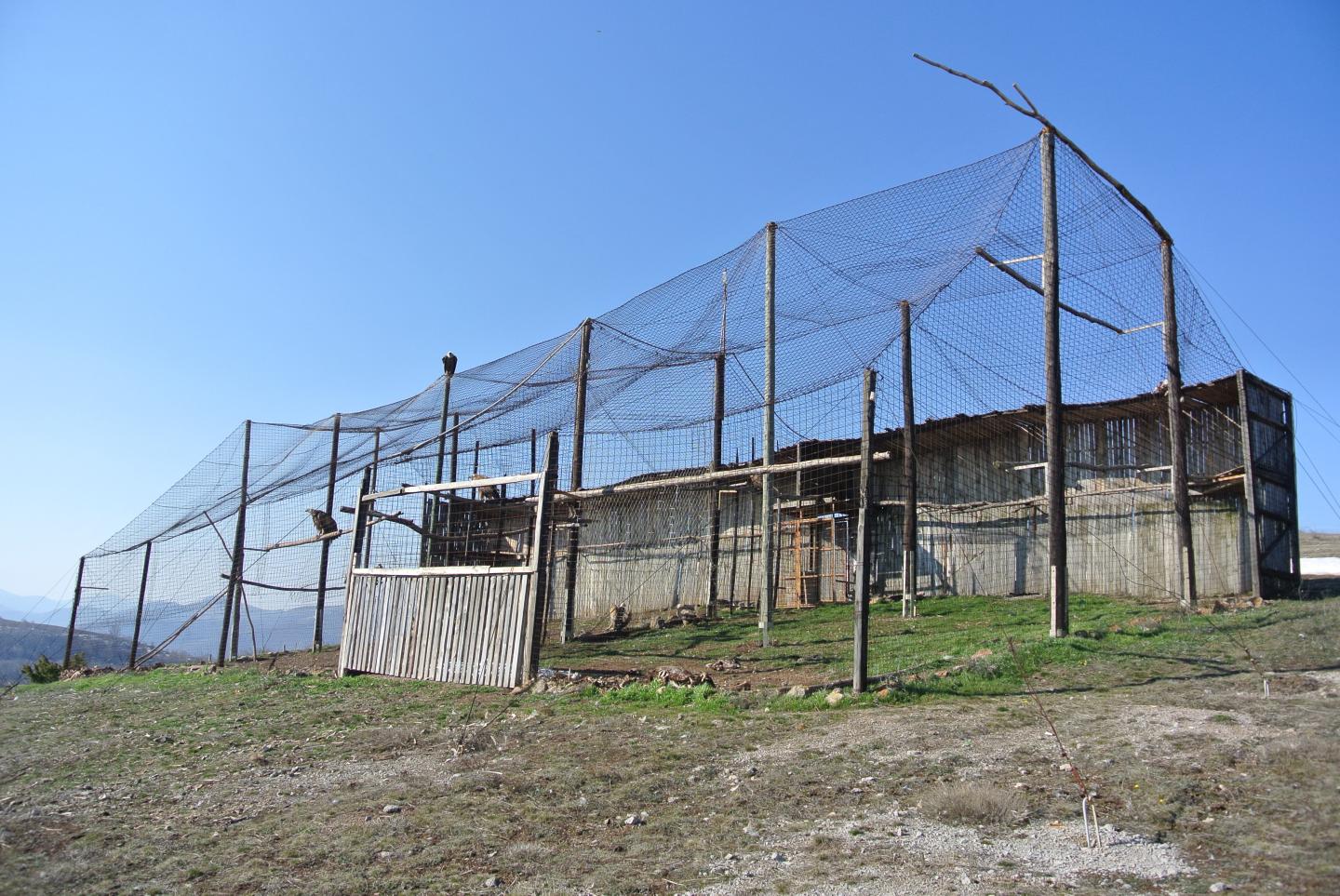 Fifty years after presumably becoming extinct as a breeding species in Bulgaria, the Griffon Vulture, one of the largest birds of prey in Europe, is back in the Eastern Balkan Mountains. Since 2009, three local conservation NGOs - Green Balkans - Stara Zagora, the Fund for Wild Flora and Fauna and the Birds of Prey Protection Society, have been working on a long-term restoration programme to bring vultures back to their former breeding range in Bulgaria. The programme is supported by the Vulture Conservation Foundation, the Government of Extremadura, Spain, and EuroNatur. Its results have been described in the open-access, peer-reviewed Biodiversity Data Journal.

Two large-scale projects funded by the EU's LIFE tool, one of them ongoing, facilitate the import of captive-bred or recovered vultures from Spain, France and zoos and rehabilitation centres across Europe. Birds are then accommodated in special acclimatization aviaries, individually tagged and released into the wild from five release sites in Bulgaria. Using this method, a total of 153 Griffon Vultures were released between 2009 and 2020 from two adaptation aviaries in the Kotlenska Planina Special Protection Area and the Sinite Kamani Nature Park in the Eastern Balkan Mountains of Bulgaria.

After some 50 years of absence, the very first successful reproduction in the area was reported as early as 2016. Now, as of December 2020, the local population consists of more than 80 permanently present individuals, among them about 25 breeding pairs, and has already produced a total of 31-33 chicks successfully fledged into the wild.

"Why vultures of all creatures? Because they were exterminated, yet provide an amazing service for people and healthy ecosystems", Elena Kmetova-Biro, initial project manager for the Green Balkans NGO explains.

"We have lost about a third of the vultures set free in that site, mostly due to electrocution shortly after release. The birds predominantly forage on feeding sites, where the team provides dead domestic animals collected from local owners and slaughterhouses," the researchers say.

"We, however, consider the establishment phase of the reintroduction of Griffon Vulture in this particular site as successfully completed. The population is still dependent on conservation measures (supplementary feeding, isolation of dangerous power lines and accidental poisoning prevention), but the area of the Eastern Balkan Mountains can currently be regarded as a one of the only seven existing general areas for the species in the mainland Balkan Peninsula and one of the five which serve as population source sites".