Improving the accuracy of climate model projections with emergent constraints 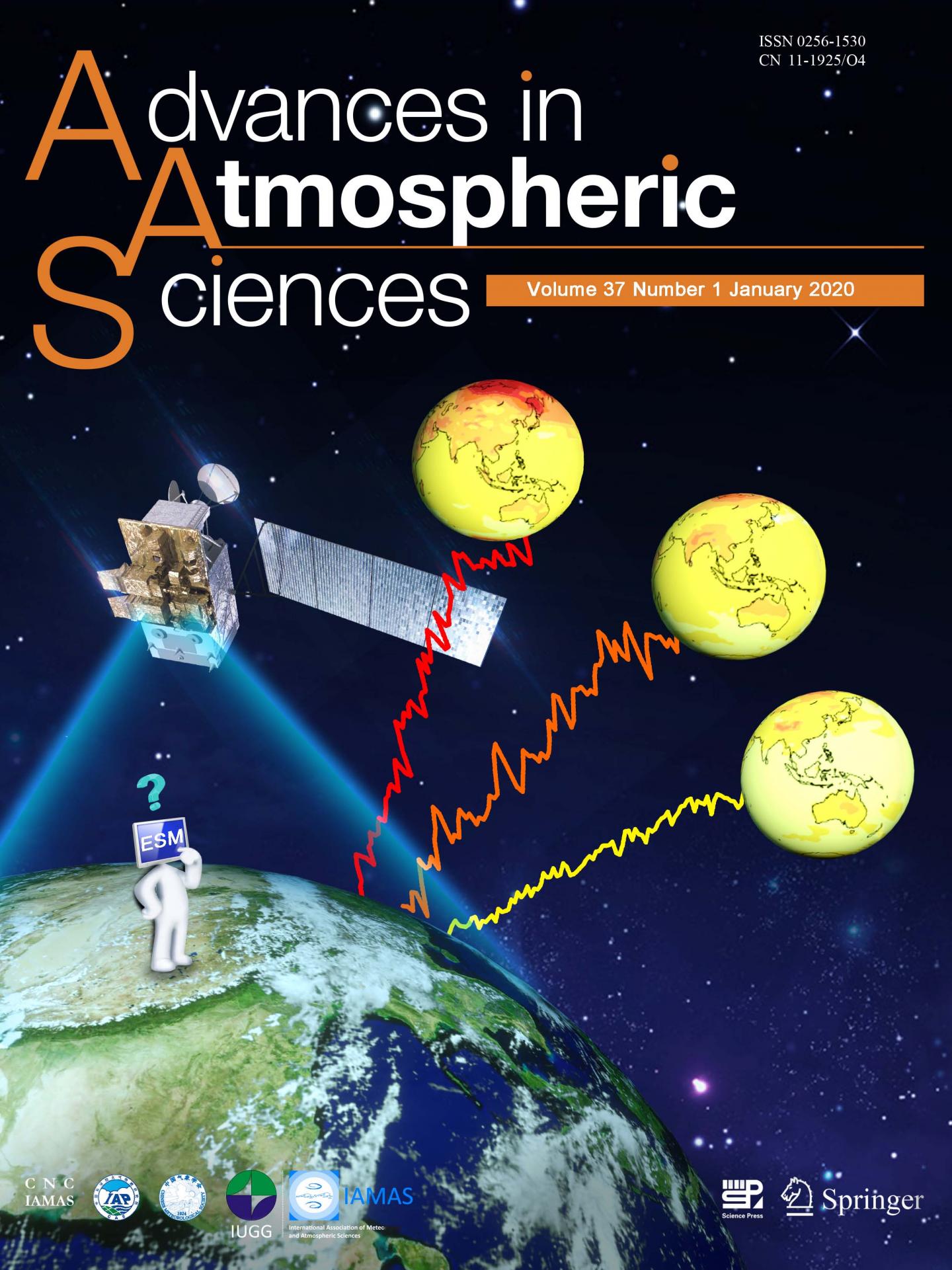 IMAGE: The concept of emergent constraints aims to find relationships between intermodel variations of some aspect of the recent observable climate and the uncertainties of particular future climate predictions. The idea...

The increase in carbon dioxide concentration in the atmosphere has warmed the Earth since the beginning of the industrial era. Climate models try to project how much this warming trend will continue, but they differ in their global-mean temperature response to increasing concentrations of greenhouse gases. This is called climate sensitivity, according to Dr Florent Brient, a postdoctoral research scientist at the Centre National de Recherches Météorologiques (Météo-France/CNRS), France, and author of a recently published study that reviews a new method, known as emergent constraints, which attempts to use information about the current climate to constrain the evolution of climate in the future.

The study's findings were published on December 10th 2019 in Advances in Atmospheric Sciences.

In order to accurately predict how much the Earth will warm in the future, one needs to know how atmospheric carbon dioxide concentrations will evolve, together with an accurate assessment of climate sensitivity. Should carbon dioxide levels double, models predict the Earth would warm by 1.2 degrees Celsius, which induce changes that may either temper these effects or drive further warming. For example, an increase in warming increases atmospheric moisture, which provides a positive feedback that would drive further warming since water vapor is a potent greenhouse gas. Warming also melts sea-ice and snow which reflect sunlight away from the Earth -- known as the albedo effect. On the other hand, an increase in cloud cover, for example, could provide negative feedback, as the lowest clouds also reflect sunlight away from the Earth. However, since clouds are related to various dynamic scales and their radiative effects vary considerably in height, their effects on surface warming are complex. Consequently, clouds remain a major source of model disagreement.

"Emergent constraints are useful for narrowing the spread of climate projections and for guiding the development of more realistic climate models," said Brient. "However, they are sensitive to various factors, such as the way statistical inference has been performed or how observational uncertainties have been obtained. Therefore, more consistency across emergent constraints are needed for better cross-validation of more likely projections."

"The upcoming sixth phase of the Coupled Model Intercomparison Project (CMIP6) will most likely boost the enthusiasm of emergent constraints, by allowing a better understanding of certain climate phenomena and a further narrowing of their uncertain projections," said Brient. "However, this calls for sharing statistical methods used for these quantifications, as we have done in this paper," he adds.

According to Brient, two questions remain to be solved. Firstly, "what are the connections between the different predictors used for narrowing projections a given climate change? A better understanding of the links between circulation and clouds would help make progress in this regard," said Brient. And secondly, "how can the spread in climate projections be reliably narrowed if emergent constraints disagree with each other? This suggests that some emergent constraints are more trustworthy than others, but this remains to be investigated."